Green Bay Packers quarterback Aaron Rodgers tested positive for COVID-19, and it revealed to the world he was unvaccinated despite implying he was by telling the media he was immunized.

To defend himself, Rodgers addressed the situation on Pat McAfee's show and oh boy, it was a wild ride.

"I realize I'm in the crosshairs of the woke mob right now so before my final nail gets put in my cancel culture casket, I'd like to set the record straight on so many of the blatant lies out there," Rodgers started off by saying. 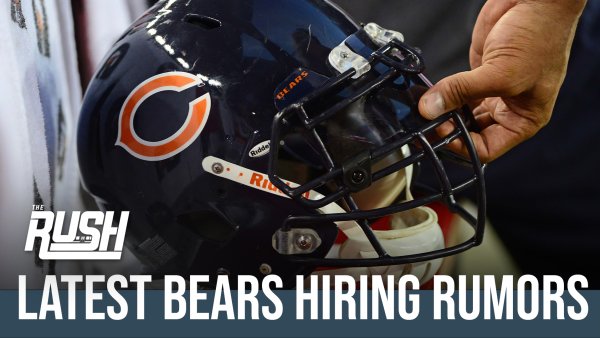 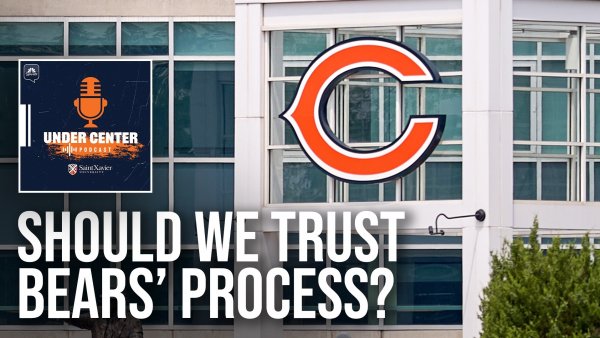 From there the interview went off the rails. And while he claimed he isn't a anti-vaxxer and flat-earther, he hit all the anti-vaxxer talking points while invoking Martin Luther King, Jr. to defend himself.

"I'm not an anti-vaxx, flat-earther.. I have an allergy to an ingredient that's in the mRNA vaccines. I found a long term immunization protocol to protect myself & I'm very proud of the research that went into that" ~@AaronRodgers12#PatMcAfeeShowLIVE pic.twitter.com/FDMmI5rZmO

Here are the lowlights.

Rodgers started off by blaming the media for not following up to his "immunized" answer to a question if he was vaccinated. He said he's a critical thinker and met with a lot of people to do his own research on vaccines before making a decision.

Rodgers said it was easy to eliminate the Pfizer and Moderna vaccines because he claims to be allergic "to an ingredient in the mRNA vaccines." Then, he claimed the Johnson & Johnson vaccine was pulled because of clotting issues, and consequently none of the vaccines were an option for him.

(Here's a complete list of ingredients in the COVID vaccine, according to the CDC.)

Distribution of the Johnson & Johnson vaccine was briefly halted in mid-April, but resumed after roughly a week.

Rodgers stated his belief that the NFL's COVID-19 protocols aren't based in science, but are an effort to shame unvaccinated players and staff.

He said he is looking forward to being a father and is afraid the vaccine would make him sterile.

Then he discussed breaking COVID-19 protocols, like wearing a mask during media sessions. He didn't think he needed to wear a mask when talking to the media at the podium because media must be vaccinated and masked to be in the room. He also noted media sits more than six feet away and he is tested in the morning well before those media sessions.

He also cited concerns about wearing a mask while working out and breathing in carbon dioxide. He added he only went maskless around vaccinated people, and blamed a vaccinated person for his positive test.

Rodgers noted he was symptomatic the night before he tested positive. He added he didn't feel great that night, but feels fine on Friday.

Rodgers brought up the "my body, my choice" defense and attacked the vaccine's effectiveness, citing people still getting COVID-19 despite being vaccinated.

And for his recovery plan, Rodgers consulted former Fear Factor host and podcaster Joe Rogan, his "good friend." He's been using his advice for recovery including taking ivermectin.

The FDA has not authorized or approved ivermectin for use in preventing or treating COVID-19 in humans or animals, though the drug is approved for human use to treat infections caused by some parasitic worms and head lice and skin conditions like rosacea.

Rodgers will miss the Packers' game against the Kansas City Chiefs on Sunday because the NFL's COVID protocol says unvaccinated players must miss 10 days.