The Chicago Bears remain committed to Mitchell Trubisky as their starting quarterback despite his struggles this season, general manager Ryan Pace said on Tuesday.

Pace stopped short of saying the Bears will exercise their fifth-year option on him and did not rule out bringing in an experienced veteran who could push for the starting job. But he made it clear the Bears expect Trubisky to open next season as their No. 1 quarterback.

“Yes,” Pace said when asked if that was the plan. 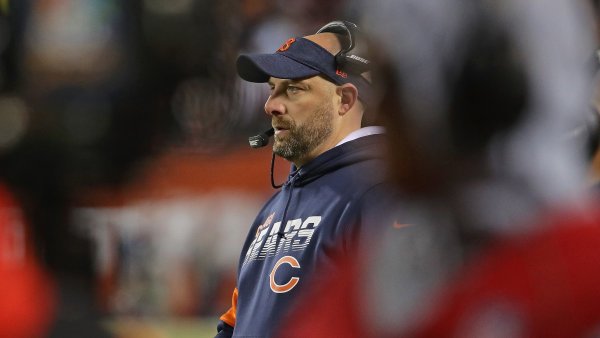 Bears Have Plenty to Fix as Disappointing Season Winds Down 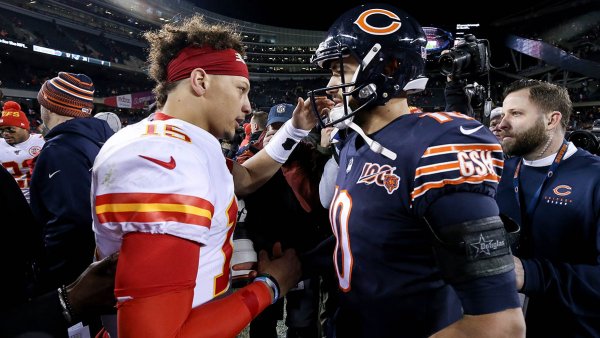 The Bears were banking on Trubisky to take another big step in his third year in the NFL and second in coach Matt Nagy's system. But instead of emerging as a top-tier quarterback, the No. 2 overall pick in the 2017 draft took a step back.

Chicago went 8-8 after winning the NFC North at 12-4 and missed the playoffs for the eighth time in nine years, certainly not what the Bears envisioned. They came in with Super Bowl hopes, only to fall out of the playoff running in the early going. And now, they're trying to pick up the pieces rather than prepare for the postseason run they had been expecting ever since they got knocked out in a gut-wrenching wild-card loss to Philadelphia last year.