Despite losing the ACC Championship Game to Clemson on Saturday, the Notre Dame Fighting Irish are heading to the College Football Playoff, organizers announced Sunday.

The Fighting Irish, who finished the season with a 10-1 record after their loss to the Tigers, will serve as the fourth seed in the playoffs, facing the University of Alabama Crimson Tide in the Rose Bowl, which will be played in Arlington, Texas after being moved from Pasadena due to coronavirus concerns.

Clemson and Ohio State will also participate in the playoffs, facing off in a rematch in the Sugar Bowl in New Orleans. The two schools played in the national semifinal last season, with Clemson triumphing over the Buckeyes in the Fiesta Bowl. 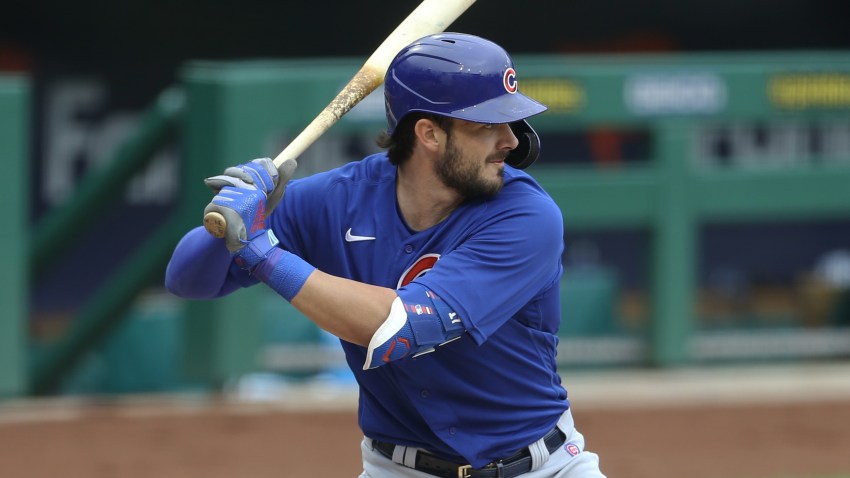 Cubs' Kris Bryant Opens Up About 2020 Struggles, If He's ‘Having Fun' 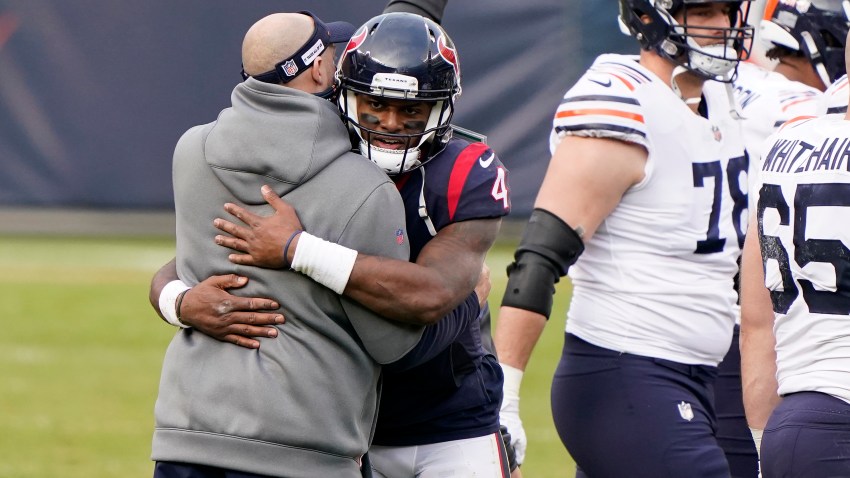 This season marks the second time the Irish have made the College Football Playoff during its existence. In 2018, the Irish made the playoffs as the three-seed, losing to Clemson in the national semifinals.

Notre Dame faced off against Alabama in the 2012 national title game, getting blown out by the Crimson Tide in that contest.

Kickoff between the Fighting Irish and Crimson Tide is set for 3 p.m. on Jan. 1, with the game airing on ESPN.