New York Giants running back Saquon Barkley was helped off the field Sunday against the Chicago Bears after appearing to suffer a leg injury in the second quarter of the game.

Barkley, one of the league's top running backs, was running toward the sideline in the second quarter of the game when he appeared to pull up on his right leg. He was tackled to the ground by Bears safety Eddie Jackson, and he immediately began grabbing at his right leg. 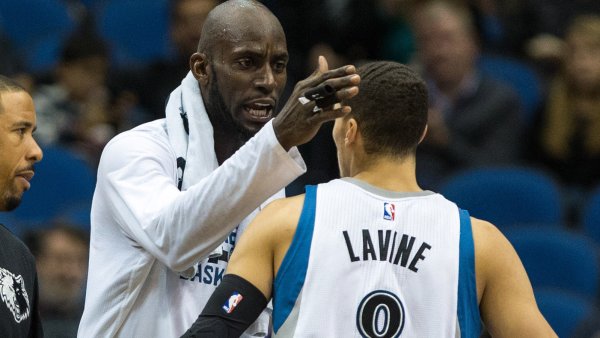 Kevin Garnett Once Made Zach LaVine Watch ‘Gladiator' Before Game 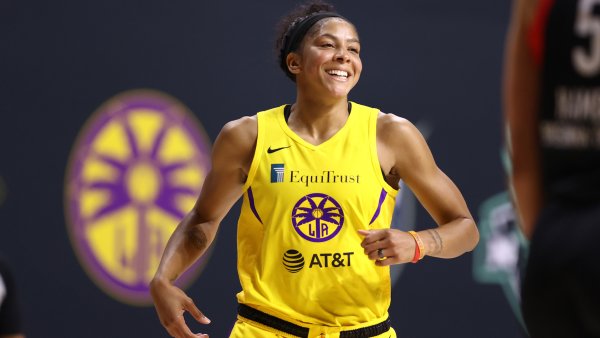 Barkley will not return to the game and will be re-evaluated Monday, the Giants announced.