The Chicago Bears officially introduced their new General Manager Ryan Poles and head coach Matt Eberflus to the media on Monday, and NBC 5's Mike Berman sat down with both to discuss the future direction of the franchise.

Here is his interview with Poles, who succeeded Ryan Pace in the position:

New Bears general manager Ryan Poles sat down with NBC 5 Sports’ Mike Berman to discuss his new team, his philosophy on how to build a contender, and what the team hopes to accomplish with Justin Fields at quarterback.

And here is his interview with Eberflus, who succeeded Matt Nagy as coach:

New Chicago Bears head coach Matt Eberflus discusses the pressures of the job, and what he brings to the table, in his one-on-one interview with NBC 5 Sports’ Mike Berman. 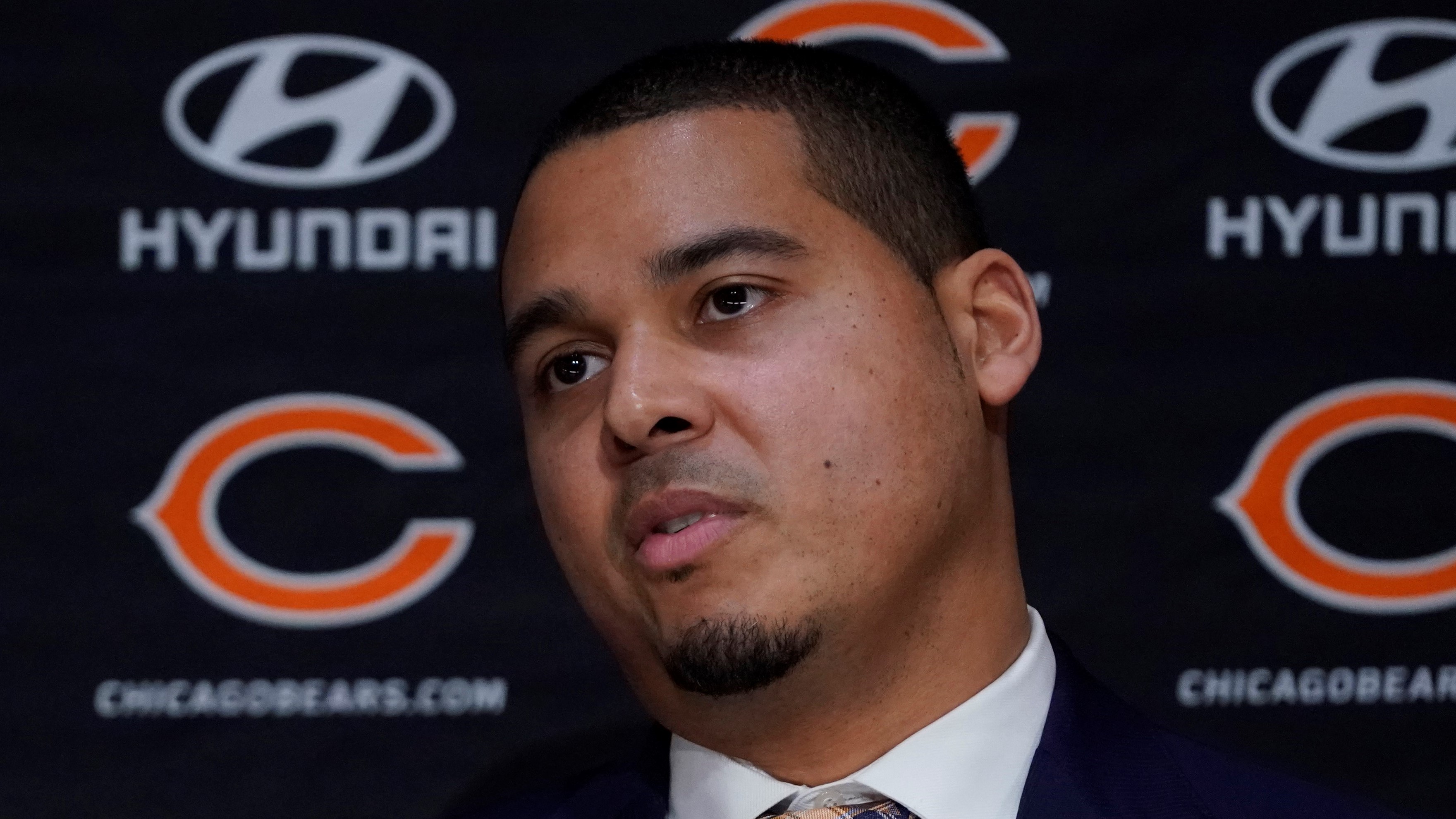 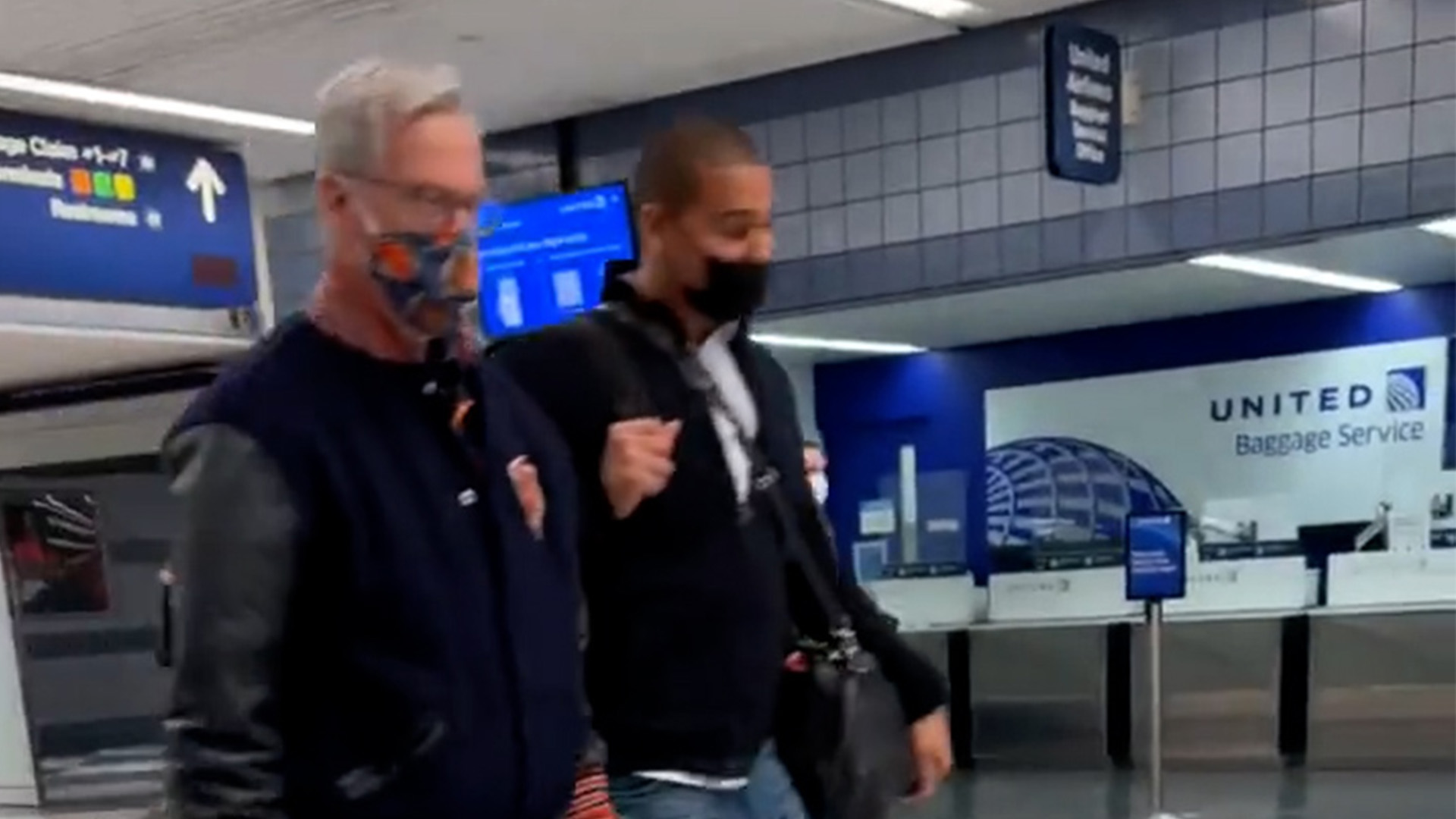