The NFL will air its first public service announcement against domestic violence as part of its No More campaign during the Super Bowl on NBC on Sunday.

A 30-second ad will air for $4.5 million, but the NFL has already released a chilling 60-second version. The ad is based on a real 911 call a domestic violence victim made in October.

The unsettling video starts out showing a disheveled home, with an unmade bed, books thrown on the floor, a sink piled up with unwashed dishes and a fist-sized punch in the wall. A woman is speaking in a rushed tone with the 911 dispatcher, pretending that she is ordering a pizza. 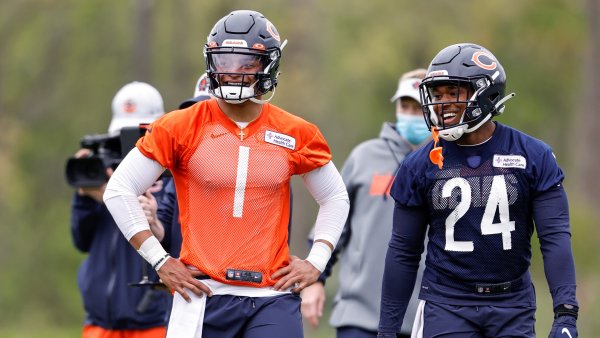 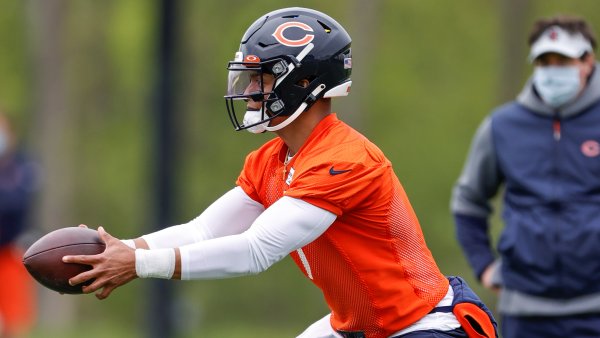 The dispatcher soon realizes the woman is unable to speak openly in her house because her abuser will hear. The final scene shows a framed picture of a woman torn from the wall and left by the trashcan.

The screen fades to black, and a message appears in white: “When it’s hard to talk, It’s up to us to listen.”

“The goal of the PSA is to activate and engage the vast audience of men and women across America in saying NO MORE to domestic violence and sexual assault,” No More director Virginia Witt told Today.com.

The NFL has faced a number of high-profile domestic abuse allegations involving its players, most notably Ray Rice.

That case inspired many women to speak out on social media using the hashtag #WhyIStayed and #WhyILeft and restarted debates about the NFL's history of players accused of domestic abuse.

“Public awareness is the first, essential step toward changing the culture into one where domestic violence and sexual assault no longer happen,” said Witt.