Nagy Eyes Meeting With Mentor as Bears Brace for Chiefs

While Kansas City comes in leading the AFC West with its sights set on a No. 2 seed and first-round bye, Chicago is out of contention for a playoff spot

Matt Nagy got a big break from Andy Reid, spent a decade on his staffs in Philadelphia and Kansas City before becoming the Chicago Bears' coach last season. He considers his mentor to be like family.

He's looking forward to the reunion on Sunday night when the Chiefs visit Soldier Field, even if the circumstances aren't quite what he envisioned.

While Kansas City comes in leading the AFC West with its sights set on a No. 2 seed and first-round bye, Chicago is out of contention for a playoff spot after winning the NFC North last season. It's been a tough year for Nagy and when he needs advice, his mentor is just a phone call away. 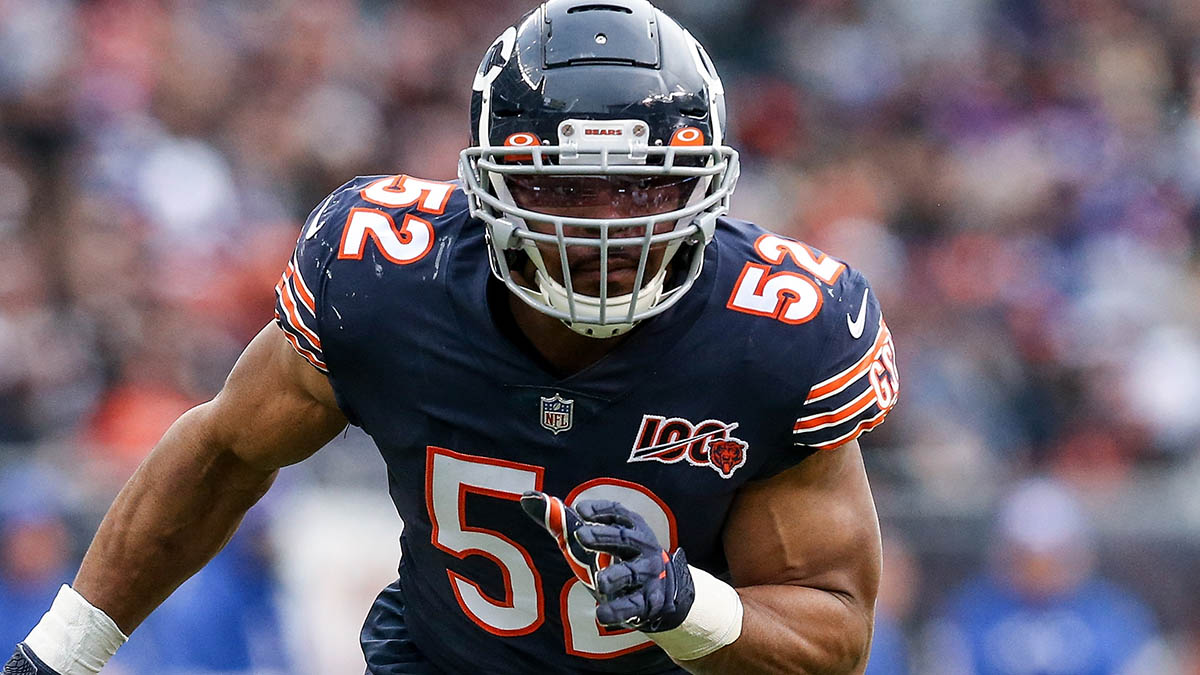 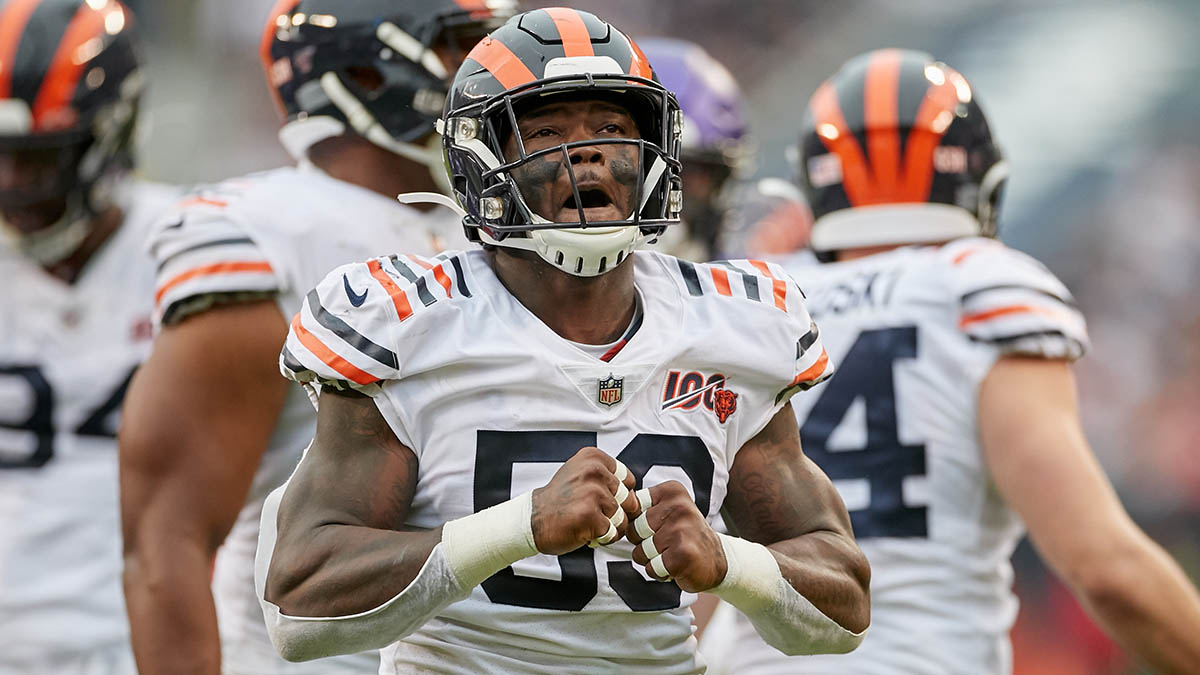 On Sunday, they will be on opposite sides for the first time.

A record-setting quarterback at Delaware who played in the Arena League and never made it in the NFL, Nagy was working in new construction home sales when he his big break came. He got internships in back-to-back summers at training camp for Philadelphia when Reid was the coach thanks to an assist from college teammate Brett Veach, then working for the Eagles.

That led to Reid offering a full-time job on his staff in 2010. And Nagy worked his way up from there.

He followed Reid to Kansas City and became the Chiefs' quarterbacks coach, offense coordinator and ultimately their play-caller late in 2018 before landing the job in Chicago. His first season as a head coach couldn't have gone much smoother, with the Bears finishing 12-4 after combining for a 14-34 mark the previous three seasons under John Fox.

Nagy won more games than any other rookie coach in franchise history. He helped make Sundays fun again in Chicago. But it's been different this year.

Trubisky has struggled, particularly in the pocket, for most of the season. Nagy's play-calling has come under question and the Bears basically dropped out of the playoff chase when they lost four straight to fall to 3-5. A 4-1 spurt that included two wins over Detroit and another over the struggling New York Giants gave them a glimmer of hope. But that got wiped out last week with a loss at Green Bay and Minnesota's victory over the Los Angeles Chargers.

“There's a little bit of luck in each season," Reid said. “We've all been through that and it happens. That's what makes Matt so unique. I mean, he's so mentally tough. He tries to get the best out of his guys. The guys know that. And so, he'll be fine. I think he's great for the city of Chicago."

Reid remains a sounding board for Nagy, someone he can turn to for advice. He knows he'll get a straight answer because that's how they are with each other.

Nagy could go to Reid with ideas when they were together in Philadelphia and Kansas City. And when Reid had something to say to him, he listened. They were, as Nagy put it, “real with one another." And they still are.

“You learn so much from guys like him," Nagy said. “They've seen these experiences. They've had the highs and lows. He's had some tough years. He's also had some really good years, so he stands his ground, he does what he believes in. He's just a really, really strong-willed human being, and I think that kind of resonated to me. That's what I took from it. The other part, too, is that behind the walls I get to see just the human element side, just how much of a funny guy he is, a family guy, all that stuff."