Moore: ‘If I Had Babies, I'd Want Cutler to Be the Father'

Bears corner back DJ Moore last week said Jay Cutler shouldn't have bumped teammate J'Marcus Webb during an altercation of the field, a comment that earned him a reprimand from the coach.

The outspoken corner has been trying to heed the pointed advice, but he appears to be stumbling, however affably.

Moore played with Jay Cutler at Vanderbilt, so he has a little bit more insight into Cutler as a teammate and leader than most. It's no surprise Moore spoke honestly about it. Watching him watch it back is comedy.

Moore thought Cutler made Webb out to be the fall guy for a bad game by the entire team in Green Bay. 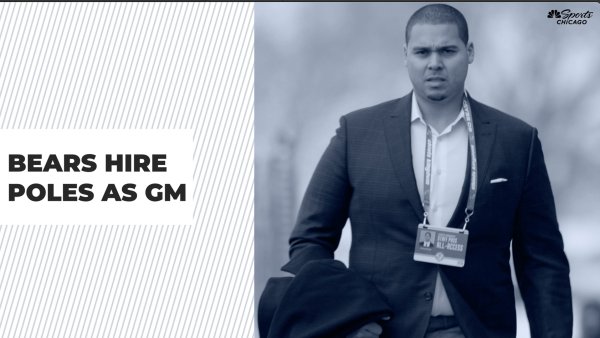 Lovie Smith let Moore know that  putting your name behind an opinion is admirable, but when it's about someone in his locker room, then those comments should stay within the team.

Moore thought he got the message. But then reiterated the fall out to a Chicago Sun-Times columnist when he was asked. Uh oh. DJ just did it again. The Bears corner back says isn't doing this with ill intent - he just answers honestly when someone asks him a question.

Sunday morning Moore put a little humor in the fallout telling the WBBM-AM Bears pregame show "everyone thinks we're a locker room divided with spears on one side and swords on the other, it's just not true."

No one reprimanded him a second time he said because "they're all men".

And by the way he likes Jay Cutler.  Really.

He said, "if I could have babies, I would want Jay Cutler to be my baby father".  So there.  Now you get DJ Moore!