Confidence has placed Mitchell Trubisky and the Chicago Bears offense in a far better situation than at midseason. Or even the beginning of the season.

They have to hope it's enough for them to compete with the Green Bay Packers on Sunday at Lambeau Field. If not the remainder of their season will lack much meaning.

Trubisky is riding high during a three-game winning streak and no longer feels he's operating an offense mired at the bottom of the NFL rankings — even if that's where the Bears are.

"I just feel like we have a newfound identity of what we want to do, and everybody is really locked into what they have to do within their job description on the offense," Trubisky said Wednesday at Halas Hall. "We've just got to go out there and play hard and play hungry and come ready to play and execute what we've got to do."

Trubisky described the offense as moving freer than in the early portion of the schedule, especially the season-opening 10-3 loss to the Packers. He's at a bit of a loss to describe why the whole offense is no longer pressing as it did earlier.

"I don't know exactly," Trubisky said. "You could pretty much guess whatever, but we have a bunch of guys that care so much and you tend to press when you're not getting the results you want.

"And you have a bunch of people, including myself, that care so much and you don't know what's going wrong that you tend to press a little bit when things are going wrong. But you've just got to trust the process and trust the plan and what we're doing here and continue to get better." 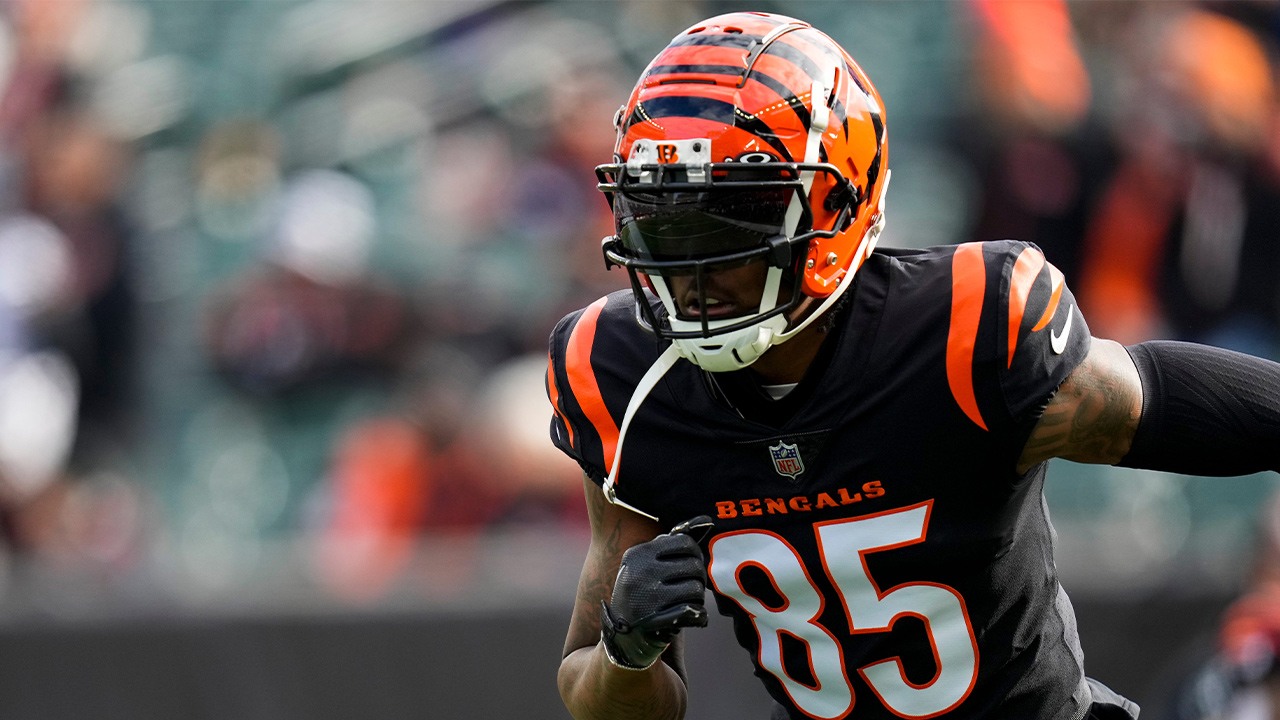 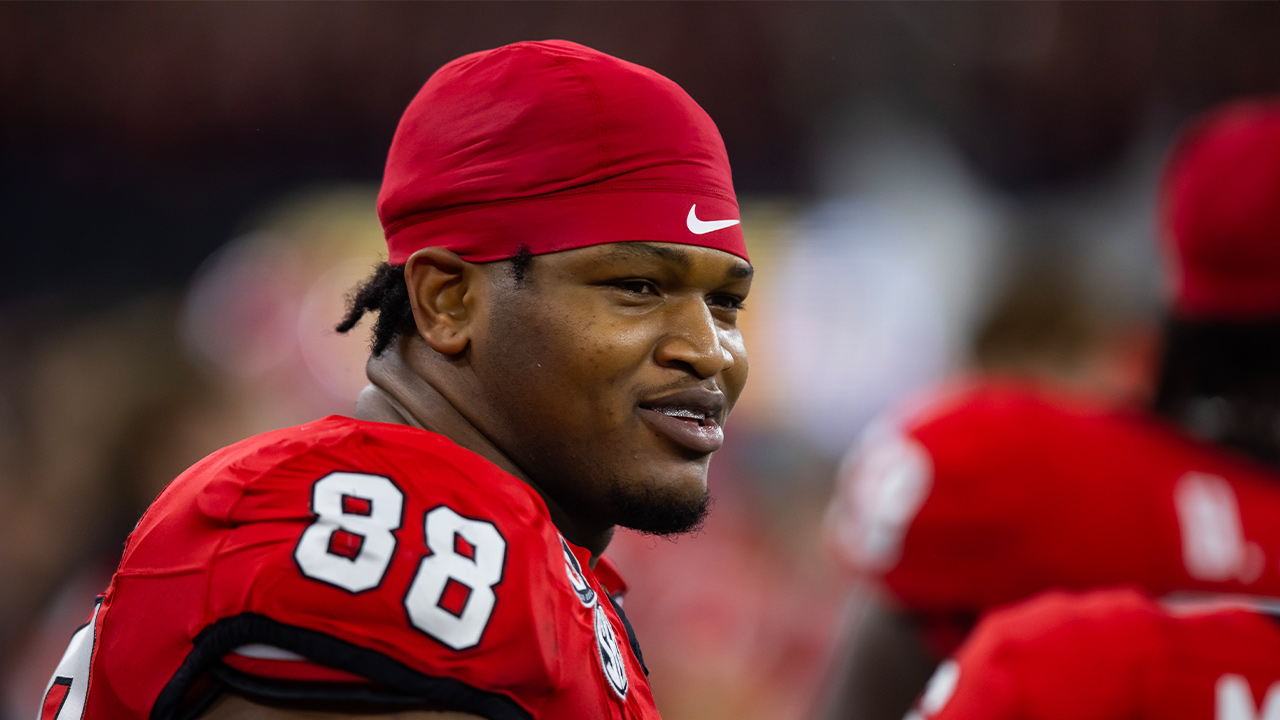 Trubisky has completed 77 of 110 (70%) for 860 yards, seven touchdowns, four interceptions and has a passer rating of 99.1 in the three straight victories.

Wide receiver Anthony Miller has seen the confidence growing in his quarterback with each of the wins over the New York Giants, Detroit Lions and last week over the Dallas Cowboys.

"Whenever we go out there, we know exactly what we're supposed to do each and every play," said Miller who has 24 receptions for 313 yards and a touchdown in the last four games. "Mitch's confidence is through the roof right now. And so we're just taking advantage of that."

Coach Matt Nagy cited some changes made in the attack as part of the improvement, without wanting to get too detailed.

"Probably maybe a little just because we were searching, we were really searching for many different reasons," Nagy said. "I told you we're problem solvers, we're looking for solutions. And we feel like we may have found some things, whatever that is and we'll kind of just go with that without getting into schemes."

During a stretch of four wins in five games it's been a total turnaround after a four-game losing streak.

To Trubisky and the offense, the opening loss to Green Bay now seems so long ago. He completed 26 of 45 for 228 yards and an interception while absorbing five sacks in that game.

"There's been a lot of growth for us all, and I think the biggest thing that you (media) would agree with, I believe in, is that we’ve all grown and become mentally stronger, a lot stronger from then," Nagy said. "That’s where we’ve kind of figured out who we think we are and now we'll get to put it to the test again here against Green Bay."

Injuries played a role to a small extent in their earlier demise, and they can be eliminated from playoff contention Sunday with a loss and a Vikings victory over the Los Angeles Chargers.

The Bears are relying on their fourth and fifth tight ends. Four of the five starting offensive line positions are manned by someone different than in the opener with the Packers.

"I just feel like we're kind of in a rhythm now," Trubisky said. "We're a different team.

"There were some things that we had to go through in the first game and the beginning of the season that just didn't go our way, and there's things we definitely learned from as an offense."