The competition between Mitchell Trubisky and Nick Foles to secure the Chicago Bears’ starting quarterback job will ultimately have a winner, but fans are going to have to wait even longer to find out who will be under center when the 2020 season gets underway.

According to Bears head coach Matt Nagy, the team will not announce its starting quarterback in the run-up to their Week 1 game at Ford Field against the Detroit Lions.

Nagy made that announcement after the Bears held an intrasquad scrimmage at Soldier Field on Saturday afternoon. Both Trubisky and Foles have been getting extensive reps during training camp, and both are being put in identical situations to help determine which of them will be the team’s starter when the regular season gets underway.

Trubisky, the Bears’ first round draft pick in 2017, has been on the hot seat ever since the Bears declined to pick up his fifth-year contract option, meaning that he can potentially become a free agent at the conclusion of the 2020 campaign. 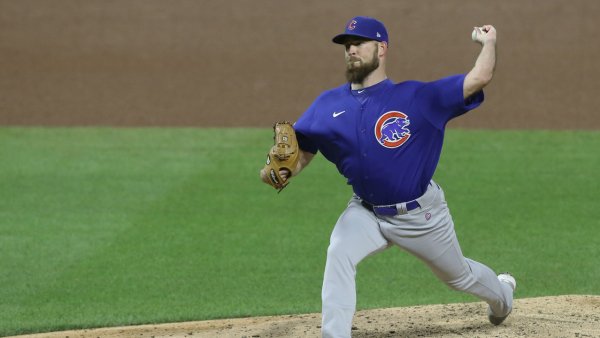 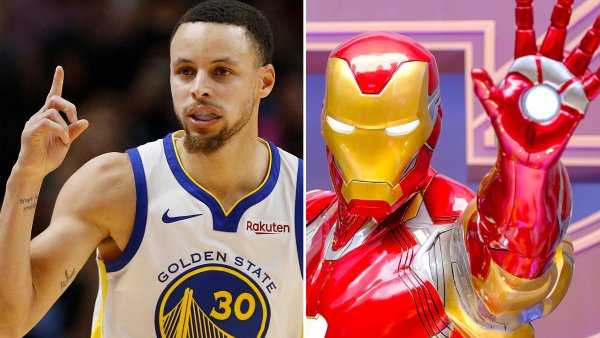 That heat was ratcheted up during the offseason when the Bears traded a fourth round draft pick to the Jacksonville Jaguars to acquire Foles, who had struggled after signing a big-money contract to head to Florida after a successful stint with the Philadelphia Eagles.

Neither quarterback has had a particularly spectacular training camp thus far, but with two weeks to go until the regular season gets underway, the team is hoping that one of them will grab the reins and help guide the team back to the postseason after a disappointing 2019 season.