Lovie Smith’s tenure in Champaign has come to an end, as University of Illinois Athletic Director Josh Whitman announced Sunday that the coach has been relieved of his duties.

The school made the announcement just before noon Sunday, saying that Smith will not coach the team's final game of the season later this week.

ESPN’s Adam Rittenberg and Stadium’s Brett McMurphy were among the first to report the decision.

Smith, the former Chicago Bears head coach who took over the Fighting Illini program in 2016, posted a 17-39 record in five seasons with the team. 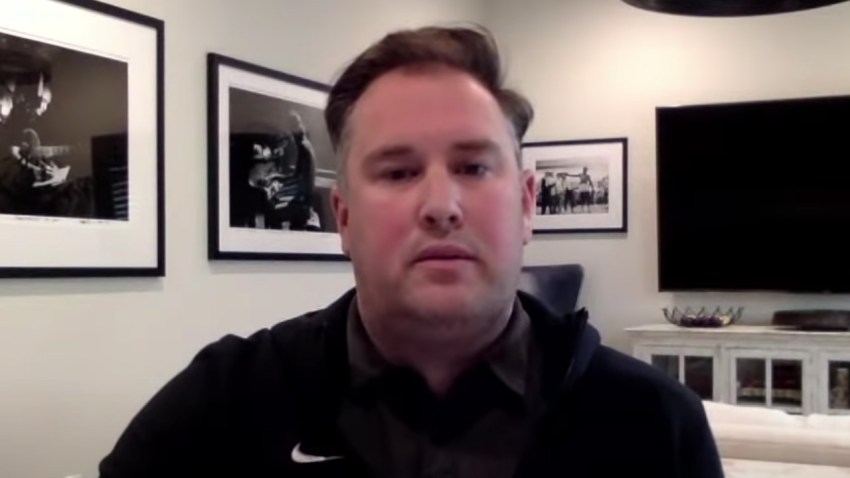 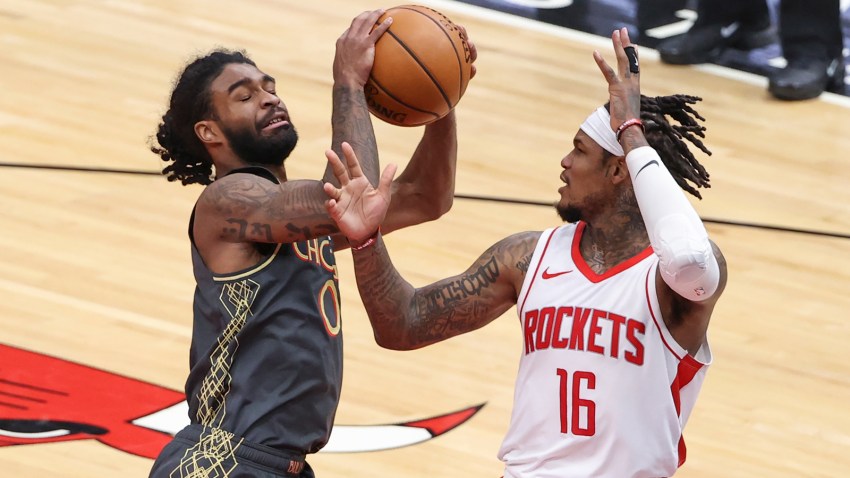 After reaching the Redbox Bowl last season, Illinois’ first bowl game appearance since 2014, the Illini struggled in 2020, going 2-5 in the shortened campaign. The team had a few highlights during the year, with road wins over Rutgers and Nebraska, but there were far more lowlights, with blowout losses to Wisconsin, Minnesota and Northwestern on the ledger.

Several coaches could potentially emerge as contenders for the Illinois job, including Army head coach Jeff Monken and Buffalo’s Lance Leipold, both of whom have led their teams to successful 2020 campaigns.