It may have just been a preseason game for Chicago Bears rookie quarterback Justin Fields, but his play caught the attention of one of the most famous athletes in the world.

Los Angeles Lakers star LeBron James was one of the tens of thousands of fans tuning into Fields’ debut with the Bears, and he sent along a pretty great compliment for the quarterback:

The Bears, who were down 13-0 at one point in the game, had a 17-13 lead by the time Fields left the game, as the quarterback led three straight scoring drives to end the second quarter and to start the third. 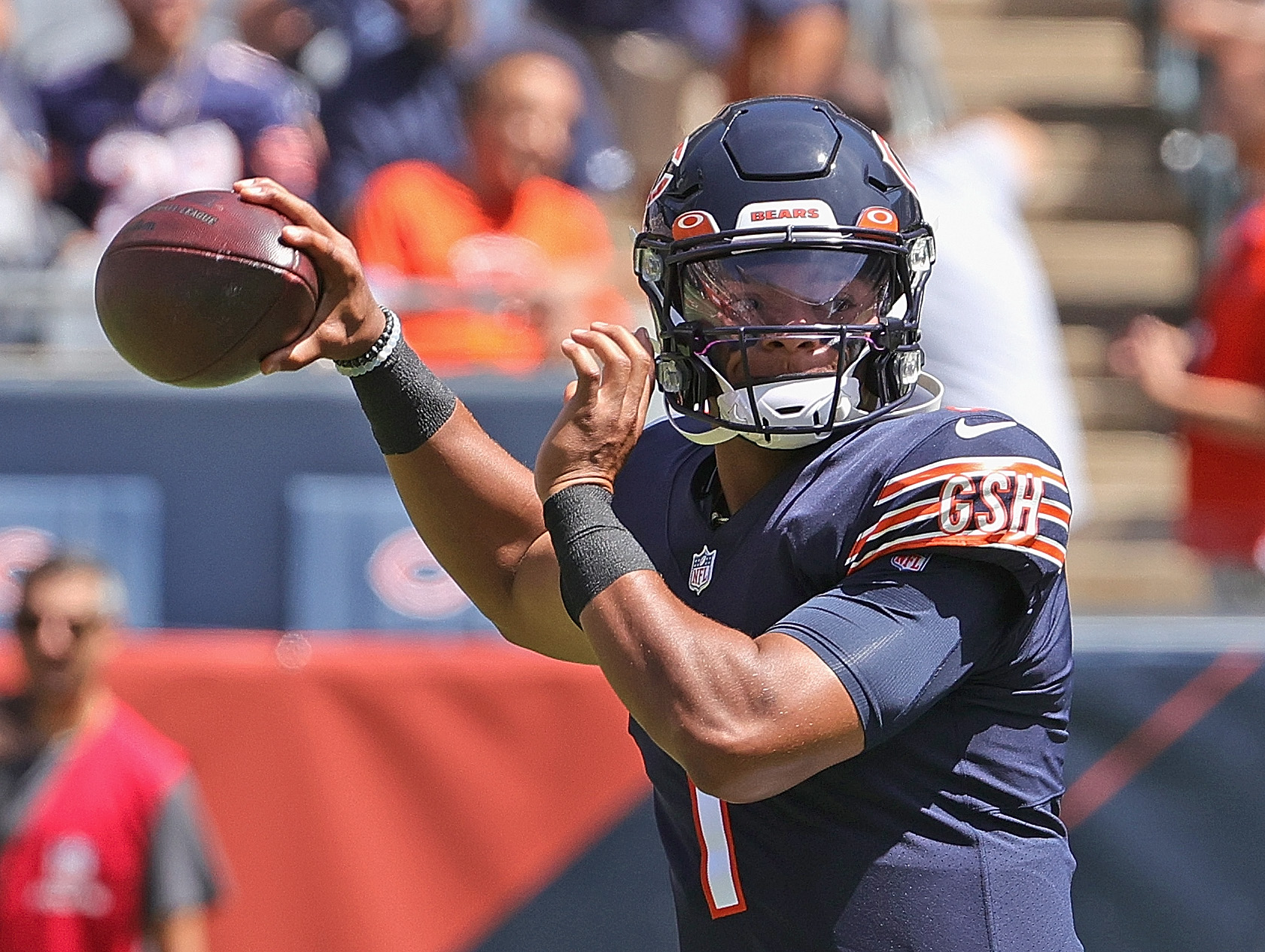