For an opener matching teams that have mostly finished at or near the bottom of the Big Ten West in recent years, Saturday's game between Nebraska and Illinois has major implications for both programs.

In Illinois' case, it marks Bret Bielema's return to the college ranks and the Big Ten. For Nebraska, it could be a watershed game as pressure mounts on fourth-year coach Scott Frost.

Bielema won two Big Ten titles and a share of a third in seven years at Wisconsin, then had a much less successful five-year run at Arkansas. He worked in the NFL three seasons before Illinois hired him in December to replace the fired Lovie Smith.

“They didn't know me from Adam,” Bielema said of his players. “All I said is, ”Here I am, let's get to know each other.' I would say there have been moments of high stress but also moments of levity and fun.

"I know this, walking off that field on Saturday we'll know a lot about who we are by the actions of our four quarters and how we react to moments of adversity as well as success.”

Frost is 12-20 in three seasons since his celebrated return to his home state and alma mater, which he quarterbacked to a national championship in 1997. The Cornhuskers have finished no higher than fifth in the West under Frost, and they enter this season under the cloud of an NCAA investigation into alleged improper on-field coaching by a staff member who had been hired as an analyst.

Frost said his team is “laser-focused” for the Illini, who beat the Huskers 41-23 in Lincoln last year. Nebraska committed five turnovers in that game. 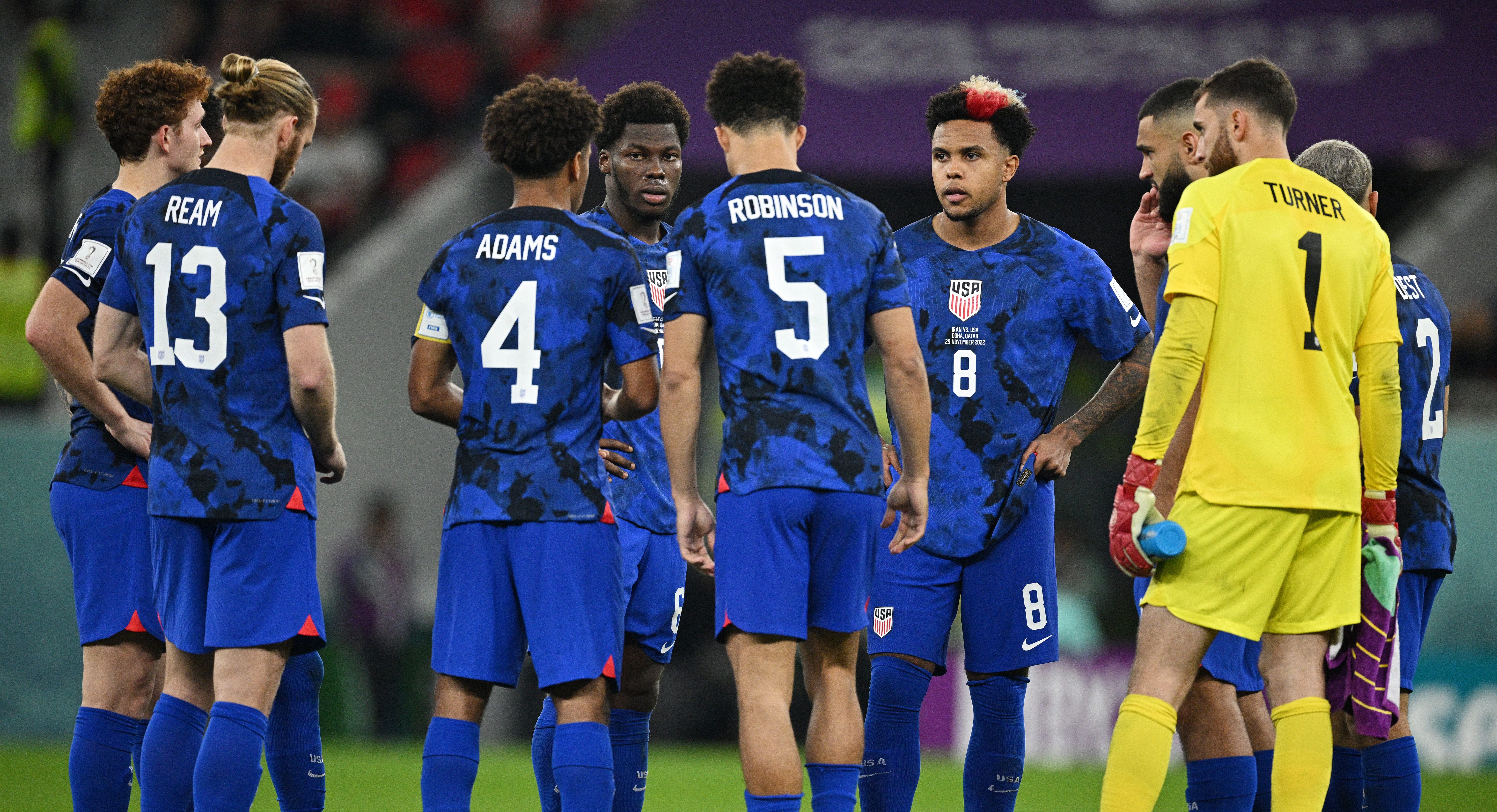 What Bowl Game Will Illinois Get Slotted Into? Here's What We Know

“There are some challenges to playing a team that has a new staff," he said. "We did not play very well against them last year. We made some mistakes. We need to play better this year. I think the guys are locked in on that.”

The game will be in the national spotlight as the first to kick off and among six FBS games on Saturday.

“It’s sweet. I love that we have a Week Zero game," Nebraska fourth-year starting quarterback Adrian Martinez said. "I know the guys are pumped and, even more, it’s a Big Ten West opponent, so everything’s on the line in Week 1. I couldn’t be more excited about it.”

Brandon Peters remains the Illinois starter at quarterback and will be backed up by Rutgers transfer Artur Sitkowski.

Peters has thrown for 21 touchdowns against eight interceptions in 16 games over two seasons since he transferred from Michigan. The 6-foot-5, 230-pound Peters also has broken six runs of at least 20 yards.

“If you truly sit down and watch him, he has a special arm," Bielema said. "He has all of the tools, it just comes down to if he can make the right throws at the right times.”

Illinois returns 82% of its total starts on offense and 86% on defense, and the roster includes 42 seniors. Among them are a Power Five-high 22 super seniors, players who came back to use the extra year of eligibility granted by the NCAA because of COVID-19.

RETURN OF THE FANS

The game marks the return of fans to Big Ten stadiums. No fans were allowed during the pandemic-shortened 2020 season. Illinois hasn't sold out 60,670-seat Memorial Stadium since the Sept. 10, 2016 game against North Carolina.

Nebraska leads the all-time series 13-4-1. The Huskers are 6-2 against the Illini since joining the Big Ten in 2011 and are 6.5-point favorites, according to FanDuel Sportsbook.