Since former Chicago Bears quarterback Jay Cutler left the team following the 2016 season, no player has donned the No. 6 jersey for the squad, but that’s about to change this season.

According to the Bears, linebacker Danny Trevathan, who is currently on the injured reserve list, has decided to switch his jersey number from 59 to No. 6 for the coming season:

Under new NFL rules, defensive backs and linebackers are now allowed to wear single-digit numbers, and Trevathan is the latest Bears player to take advantage of that rule change. Safety Eddie Jackson, who had previously worn the number 33, will wear No. 4 this season for Chicago under the new rules.

Running back Damien Williams will also take advantage of rules allowing running backs and wide receivers to wear single digit numbers, as he’ll don the No. 8 jersey for the Bears.

Cutler had been the first player to wear No. 6 since Kevin Butler wore the jersey for 10 seasons in Chicago, from 1985 to 1995. Trevathan is only the 13th player in team history to wear the number, and only the fourth to wear it since 1955, according to Pro Football Reference. 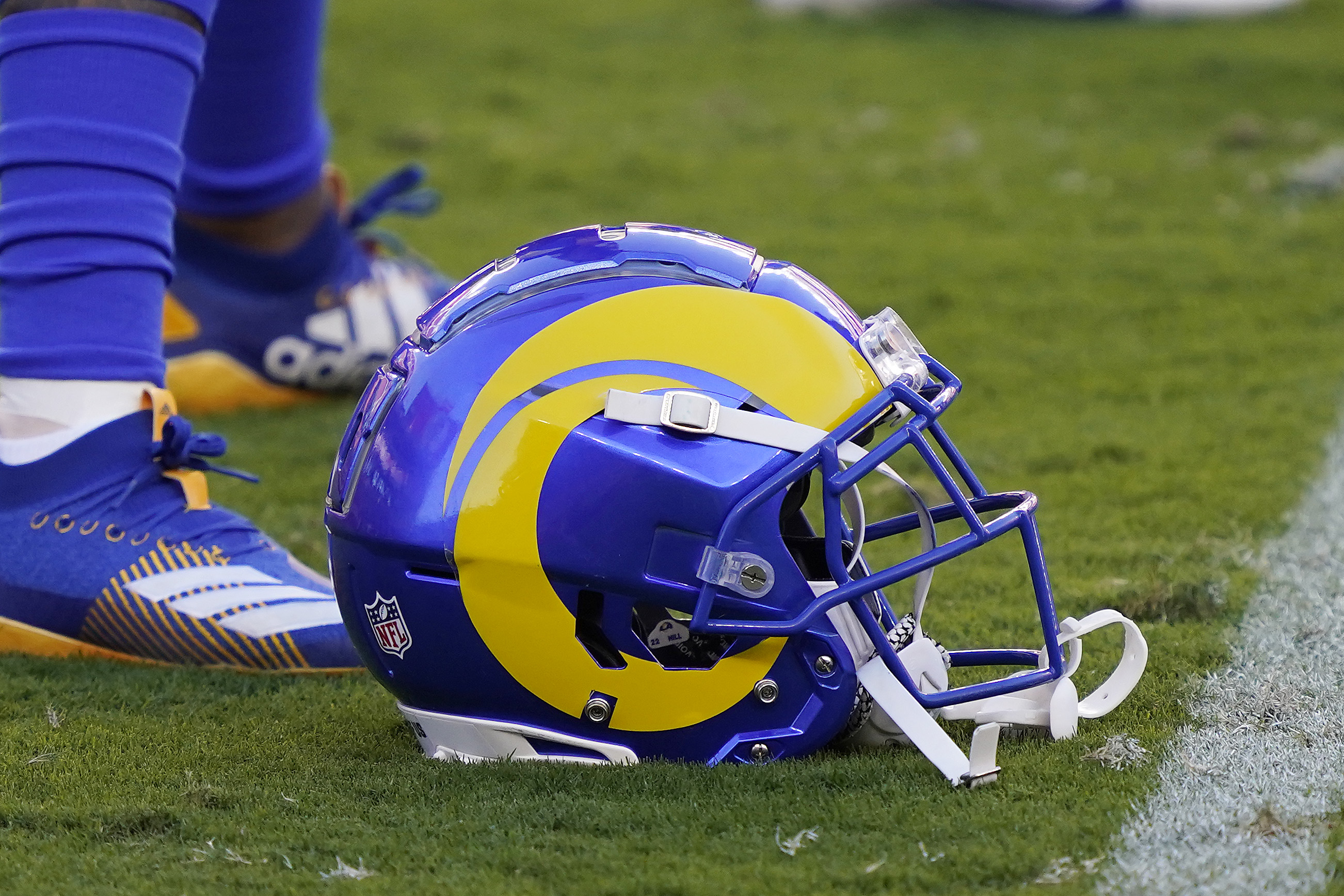 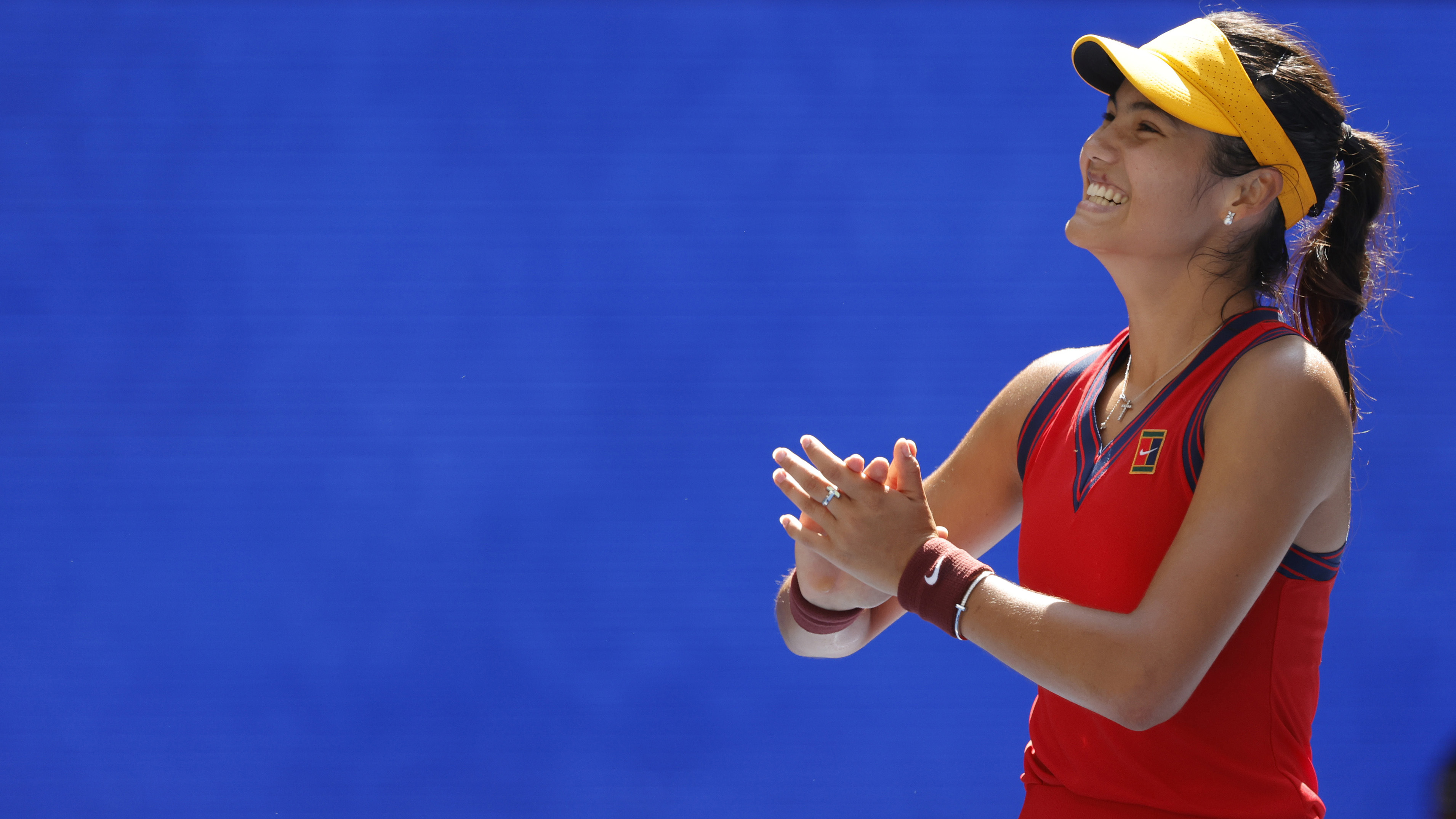 Raducanu, 18, 1st Qualifier in US Open Semis; Sakkari Next