This is a town that respects a good hustle. Extortion wasn’t invented here, but it was darn near perfected. Which explains why The City of the Big Shoulders simply shrugged off the latest reports the Chicago Bears might move off the lakefront and into a new stadium in the suburbs.

For openers, it’s still far from a done deal. Second, it’s not the first time the franchise made the threat. Third, and perhaps most relevant at the moment, the Bears stink thus far this season, coming off a decade with two playoff appearances that both ended with losses in the wild-card round. There’s just not much to get agitated about yet.

When the team first expressed interest this summer in buying Arlington Park, a racetrack located about 30 miles northwest of the city, Chicago Mayor Lori Lightfoot labeled it a “negotiating tactic” to wring concessions for improvements at Soldier Field, where the Bears are locked into a lease until 2033 at a cost approaching $90 million.

Instead, she urged the team “to focus on putting a winning team on the field, beating the Packers finally, and being relevant past October.”

“Everything else,” Lightfoot concluded, “is just noise.”

But it got a lot louder Wednesday, when Ted Phillips, the club’s president and CEO, announced a purchase agreement to buy the 300-plus acre site for nearly $200 million. 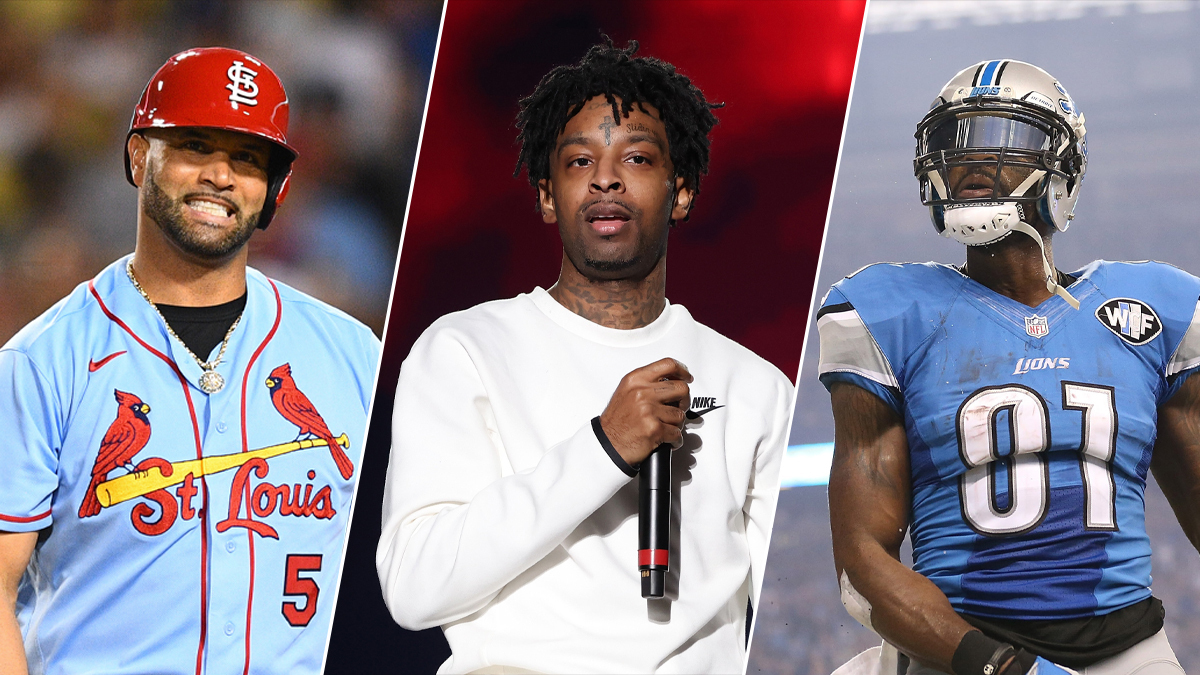 Who Is Playing in the 2023 NBA All-Star Celebrity Game? 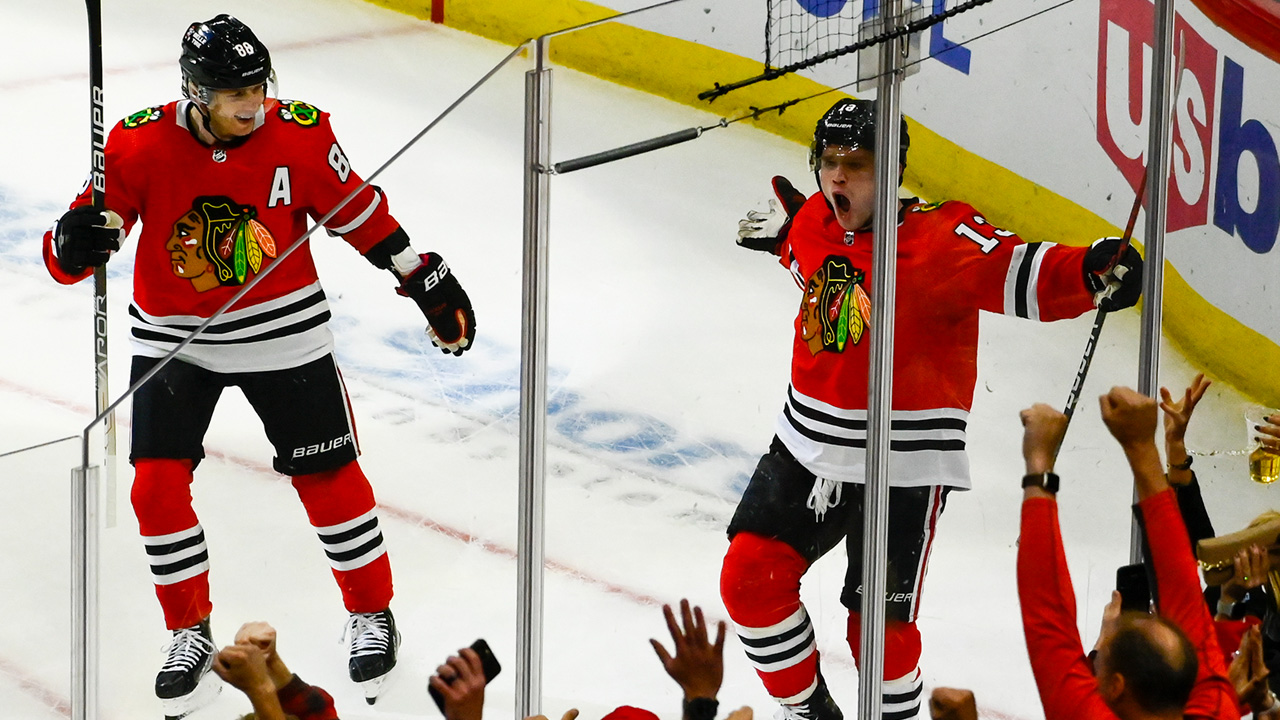 “Much work remains … before we can close on this transaction,” he said in a statement noticeably short on details. But he was clear on the team’s motivation. “We will never stop working toward delivering Bears fans the very best experience.”

Off the field, maybe. On it, not so much.

Coach Matt Nagy is out of ideas, the team is 1-2 and so offensively challenged that one enterprising fan figured out at the Bears’ current pace – 192 yards per game – they won’t arrive at their new stadium until Week 9 of the 2040 NFL season.

Even so, the threat was convincing enough to make the mayor change her tone. Lightfoot said the city was more than willing to address the team’s concerns, if only she knew what they were. “We can’t operate in the dark. I don’t have a magic eight-ball to divine what the Bears want.”

The short answer is money, and lots more of it.

Forbes recently valued the Bears at $4 billion, despite being one of the few league franchises that don’t own their stadium; the Chicago Park District does. The 97-year-old stadium was overhauled in the early 2000s, but the team wanted to modernize parts of it, expand seating capacity – at 61,500, it’s the NFL’s smallest stadium – and maybe get a retractable roof that should have been installed in the last renovation. They also wanted to sell sponsorships and likely put in a museum, gift shop and other revenue-producing outlets.

That’s a big to-do list, and considering the previous renovation – partly financed by Chicago taxpayers – won’t be paid in full for decades.

On the flip side, the Bears could afford to settle all those debts, develop a new stadium on a parcel of land big enough to surround it with dining, shopping and entertainment, which the Rams, Chargers and Raiders have done in their new homes, and watch the value of their franchise skyrocket over time.

Whether they follow through is another question. The team was founded by George Halas, who also helped birth the NFL a century or so ago, and is still run by his heirs, most prominently matriarch Virginia McCaskey. It’s the last mom-and-pop operation left in the league. Always frugal, the family was finally convinced to spend some money on players in recent years but drew the line at the front office. Advice that comes cheaply rarely justifies the cost. As a result, the Bears have consistently whiffed on the draft, free agents, quarterbacks and coaching hires since at least the turn of the century.

But the best thing about owning an NFL franchise is that your team doesn’t have to be good to keep making money. A new stadium would make enough to make sure the Bears remain in McCaskey family hands. Most important, for all the tough talk, the city has few cards to play.