Chicago's rudest hot dog stand took a shot at Aaron Rodgers over the weekend as the city's football nemesis made headlines for his vaccine status following a COVID-19 diagnosis.

A sign outside the famed restaurant The Wiener's Circle shows a quote attributed to "science" that reads, "I own you Aaron Rodgers."

The quote references comments Rodgers made during the Green Bay Packers' victory over the Chicago Bears at Soldier Field last month.

But despite his confident win in Chicago, things took a turn for Rodgers late last week.

The Wiener's Circle sign was posted Sunday, just ahead of the Packers' game against the Kansas City Chiefs, which Rodgers was forced to sit out following his positive COVID test. 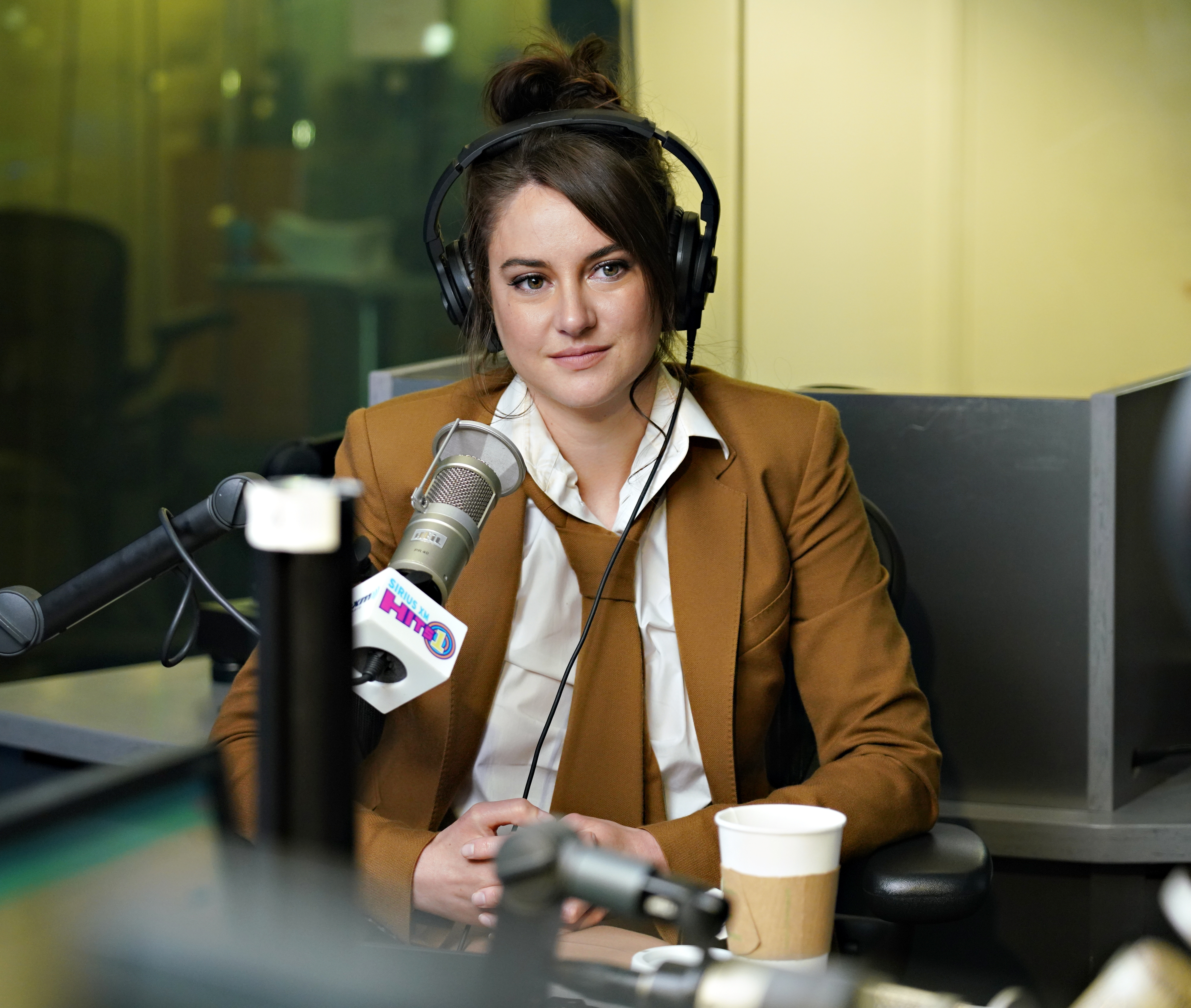 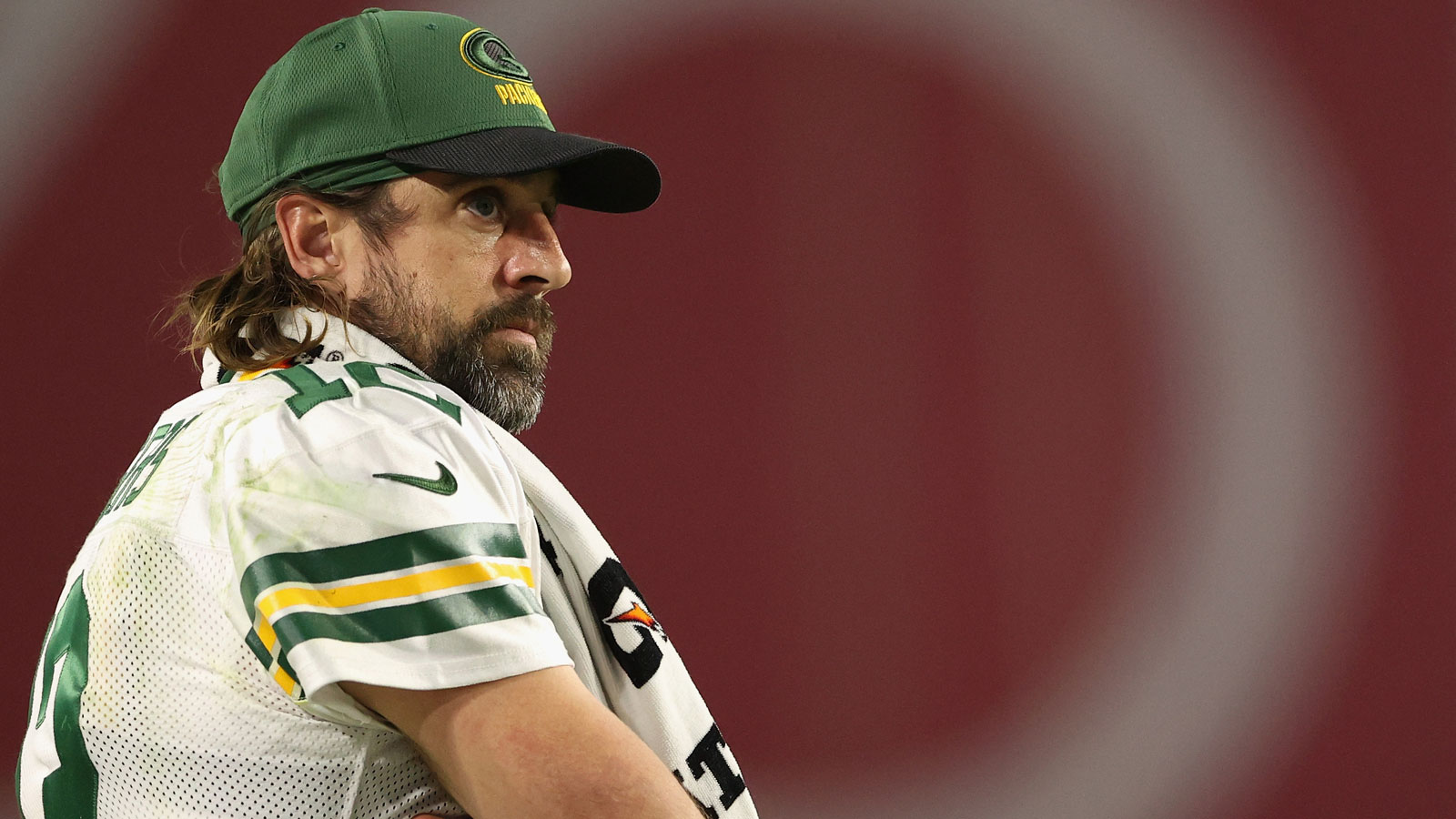 The COVID protocol for Rodgers sparked questions about his vaccination status surfaced. It was later revealed that Rodgers is unvaccinated, despite previously telling reporters in August he was "immunized."

Rodgers shared his side of the story on the Pat McAfee Show Friday and caused some controversy with his opinions.

The Wiener's Circle also gave a nod to "Saturday Night Live" in its post on social media revealing the new sign.

Pete Davidson played Aaron Rodgers as the show made its return from a short break.