The Chicago Bears got a little creative when it came to taking their annual team photo in the midst of a global pandemic.

The team shared their official 2020 team "photo" Thursday with one major change - none of the players were actually photographed in it.

Instead, they posted an illustration of what their team photo would have looked like, if players and staff could gather together in close proximity for several minutes unmasked.

The artwork was done by Elmhurst's Eliot Zuniga, who designed the logo for the Bears' "Monsters of the Midway" comic book series in 2018 and 2019. 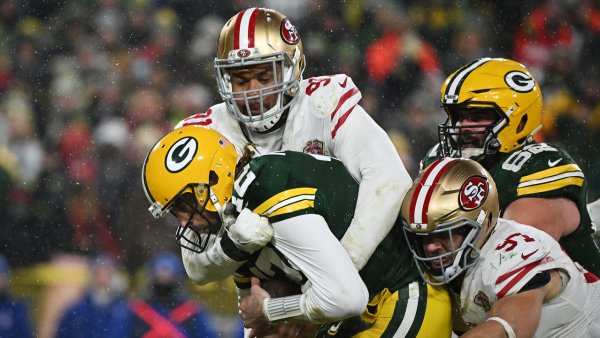 According to the team's website, Zuniga drew each player and staff member individually before shrinking the images down to create the "team" image. The artwork was done on a "photoshoot day," which saw each person standing before Zuniga as he drew their images.

The illustrated version, which took 120 hours to make, will mark a first in the 100-year history of team photographs.

Zuniga even designed a second team "photo" with each person wearing masks.