Tickets for Chicago Bears season ticket holders will increase an average of 3.9 percent for the 2020 season, the team announced Friday.

The increase, which ranges from 1.6 percent to 5.3 percent, will affect all sections of Soldier Field, according to the team. 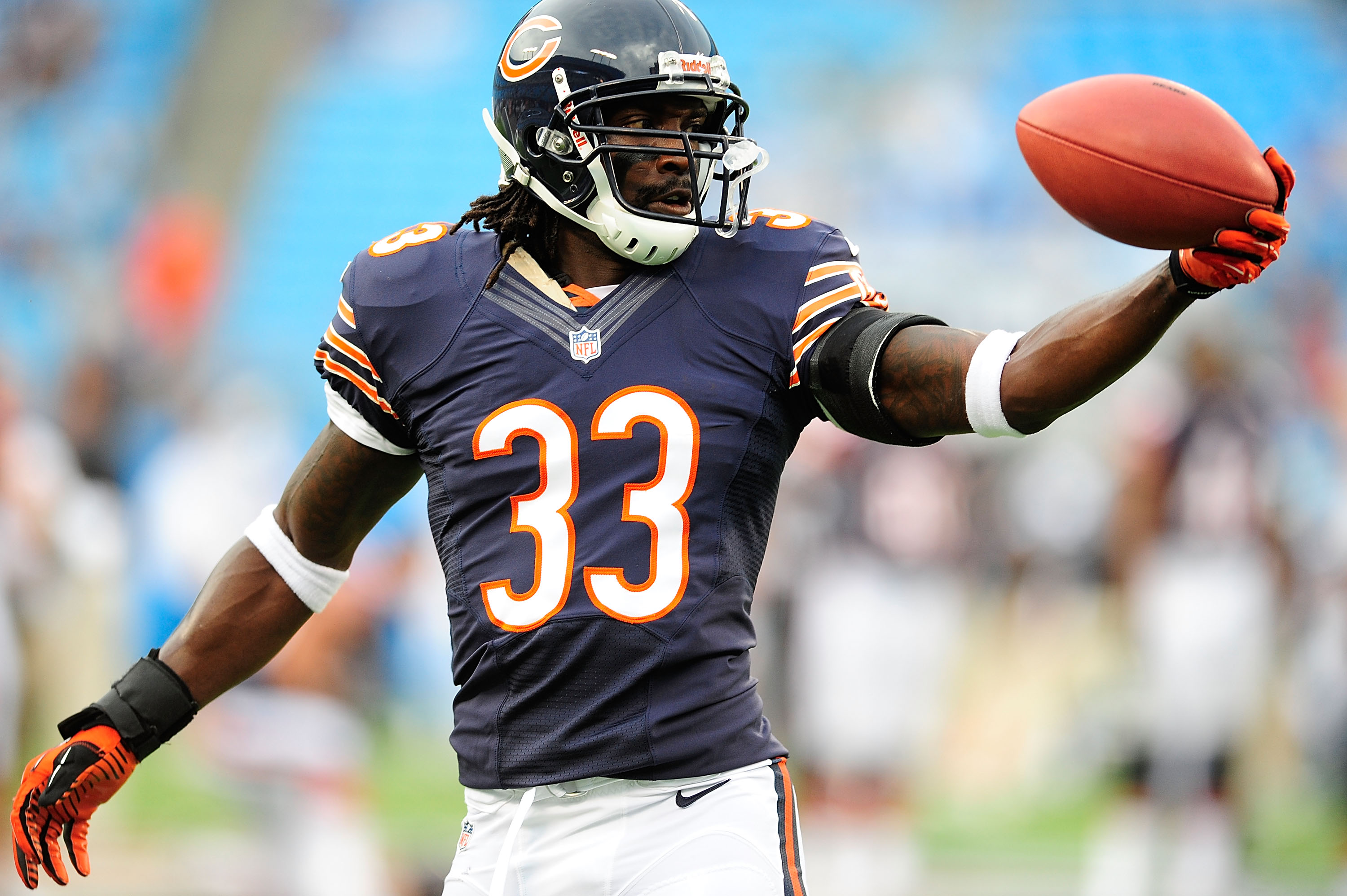 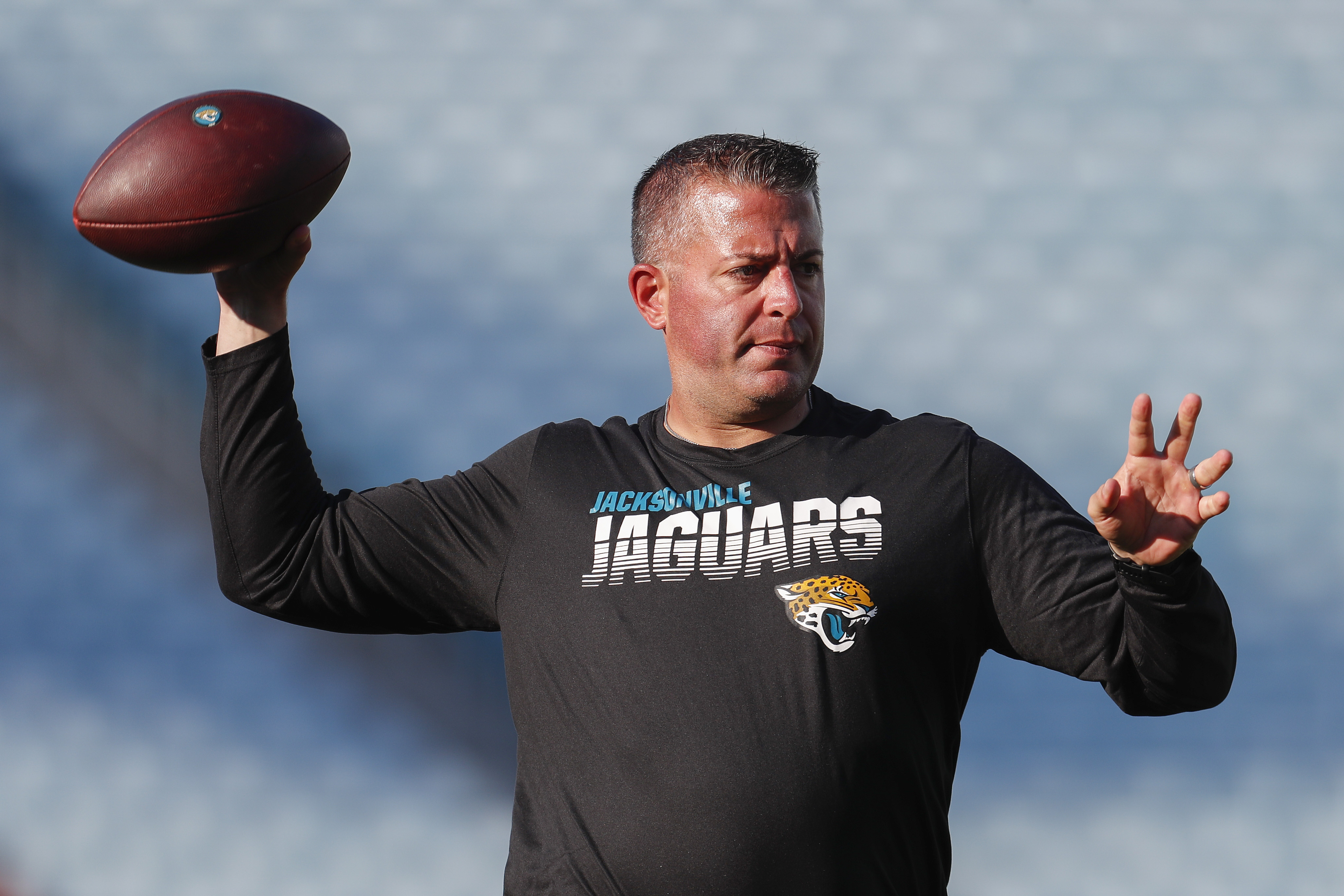 Season ticket holders received a letter on Friday with news of the increase.

The team noted season tickets have not increased for three of the past five seasons.

As for everyone else?

"Demand-based ticket pricing will continue in 2020," the Bears said in a statement. "In addition to a preseason tier, each regular-season game will be assigned its own pricing tier, which will be announced with the release of the 2020 NFL schedule in April. Individual game tickets will be dynamically priced, giving season ticket holders the greatest value for game tickets."