The Chicago Bears' hunt for a new general manager is over.

And it's a big hire. Poles is highly thought of and in the past year has been a finalist for four different openings.

But Poles didn't blindly accept the job, he had one condition.

“From what I was told by somebody who I think would know, he told them, ‘OK, here's the deal. I'm doing the interviews me and I'm making the call. Don't tell me who (Bill) Polian wants to hire or who Ernie Accorsi wants to hire or who Virginia (McCaskey) wants. I'm picking my head coach or I'm getting on a plane to Minneapolis,’" David Kaplan said on the Under Center Podcast. 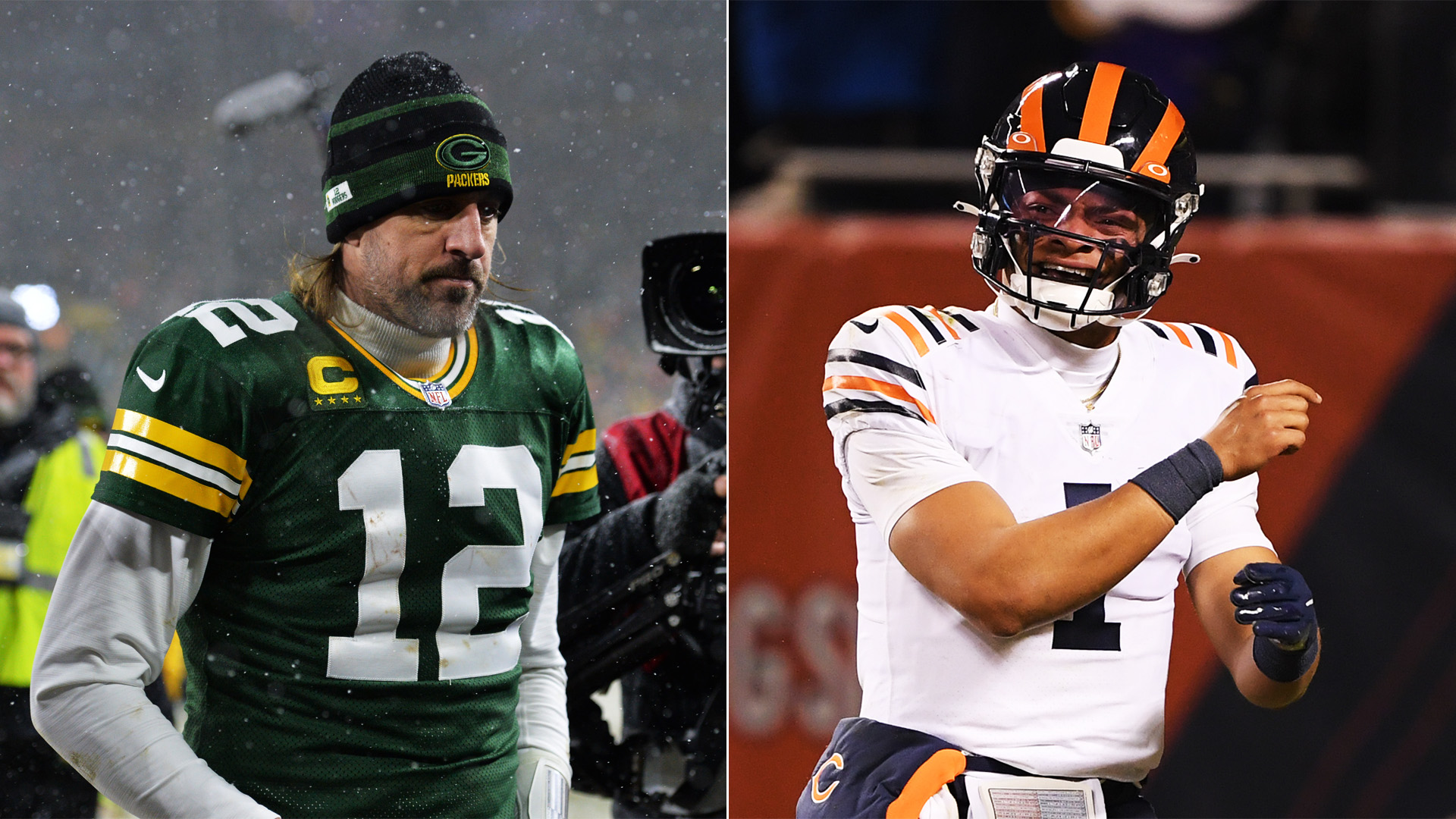 "And so they said, it's your show, so that's progress.”

"If the Bears are smart, they will let Poles, 36, lead the coaching search from this point and let him make his choice. And from my understanding, Poles wouldn’t have taken the job without that assurance," Hoge wrote in a column Tuesday.

Since Poles is officially the Bears' general manager, it's probably safe to assume the team agreed to the condition. And now the reigns to the head coach search are in Poles' hands.

The Bears' search committee has already conducted a round of interviews and lined up second interviews with some candidates, so Poles enters a search already underway. We haven't seen any changes to the coach candidate shortlist just yet.

"I think it's perfectly fine if the Bears at this point say, hey, look, here's here's three files. Ones on Dan Quinn, ones on Matt Eberflus, ones on Jim Caldwell. These are the three guys we've already talked to. Here's everything we talked about in our interviews with them. Hand them over, say, please take these guys seriously because you know, we really believe in them," Hoge said on the Under Center Podcast.

"But from that point on, you're the guy we hired as the general manager. You know, as long as you do your due diligence on these guys, you talk to them yourself. You can go hire the person that you want to hire. That's that's all I'm saying."

That's not necessarily different than 2015 when the Bears hired Ryan Pace to be the general manager. They were also looking for a new head coach at the same time. The 2015 search committee, with advisor Ernie Accorsi, put their thumb on the scale for John Fox.

But ultimately it was Pace's hire, under heavy pressure.

The only question is what happened to the rest of the search committee. Are they intact and being led by Poles? Or is Poles' conducting the search on his own? With some of the committee? Will Poles' face the same pressure?

As former Bears coach Dave Wannstedt noted on the Under Center Podcast, the owner is the most important person in the building and if he wants something it has to be considered.