The Chicago Bears were hoping to get their 2020 season off to a good start on Sunday, and after some early struggles they did exactly that with a massive fourth quarter comeback victory against the Detroit Lions at Ford Field.

Mitchell Trubisky struggled badly in the first half of the game, but came to life in the fourth quarter, throwing three touchdown passes, including the go-ahead score to Anthony Miller with less than two minutes left in the game to give the Bears the lead.

The Lions had a chance to win the game, but D'Andre Swift dropped a surefire touchdown catch with just seconds remaining, and Jaylon Johnson knocked away a last-second Matthew Stafford pass to give the Bears the victory.

The teams traded field goals through most of the first half, with Cairo Santos knocking through his first two attempts to tie things up at 6-6 just before the two-minute warning.

The Lions responded by scoring a touchdown of their own late in the first half, with TJ Hockenson hauling in a key catch and Swift finishing off the drive with a touchdown scramble to put the Lions ahead 13-6 heading into the break.

The Lions scored again on their first drive of the second half, with Hockenson grabbing a touchdown pass from Stafford to put Detroit ahead 20-6 less than five minutes into the frame.

The Bears’ offense continued to sputter and struggle in the third quarter, and the Lions were content to sit back and watch, as they did manage one more field goal to give themselves a 17-point lead with three minutes to go in the quarter. 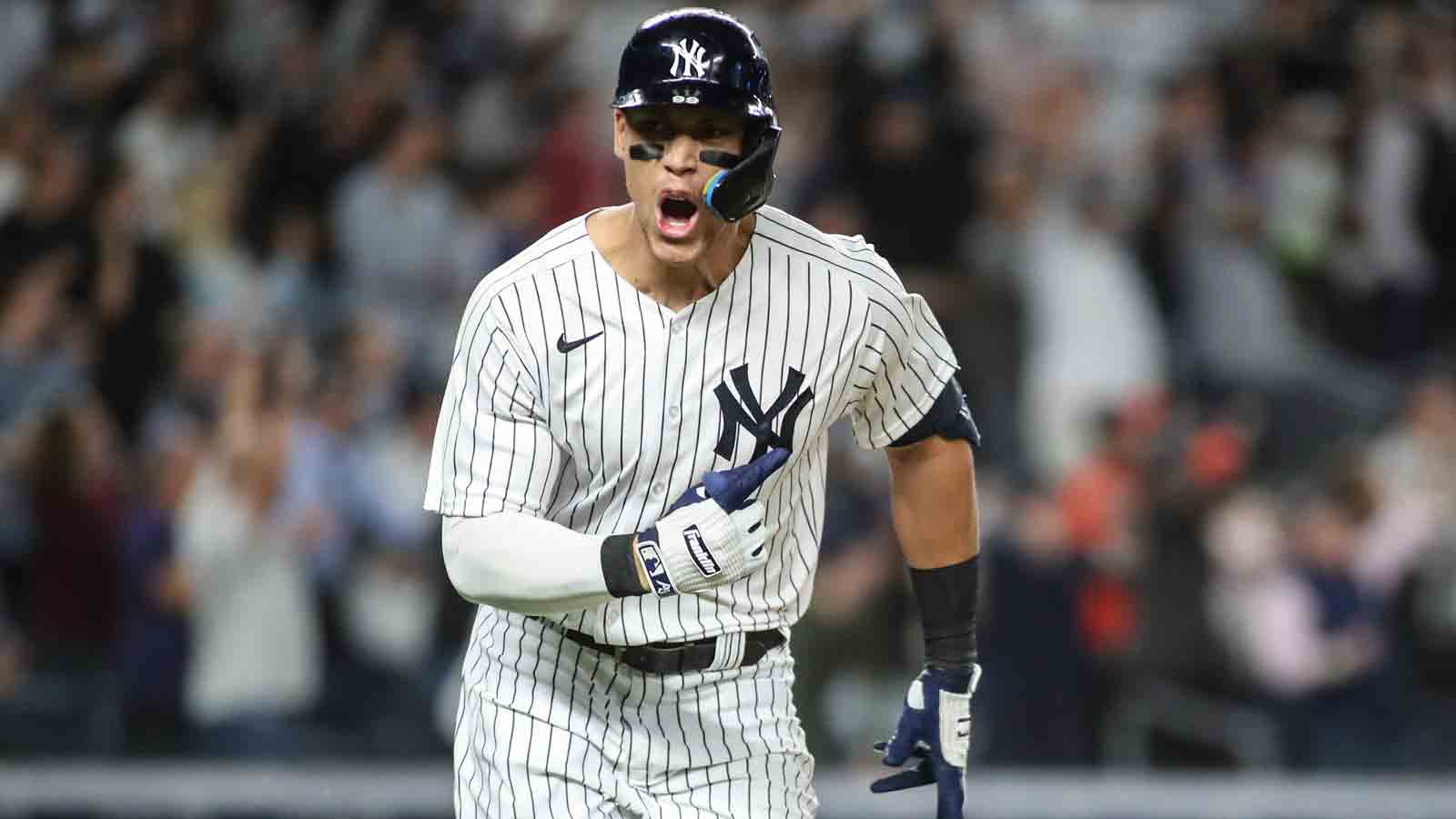 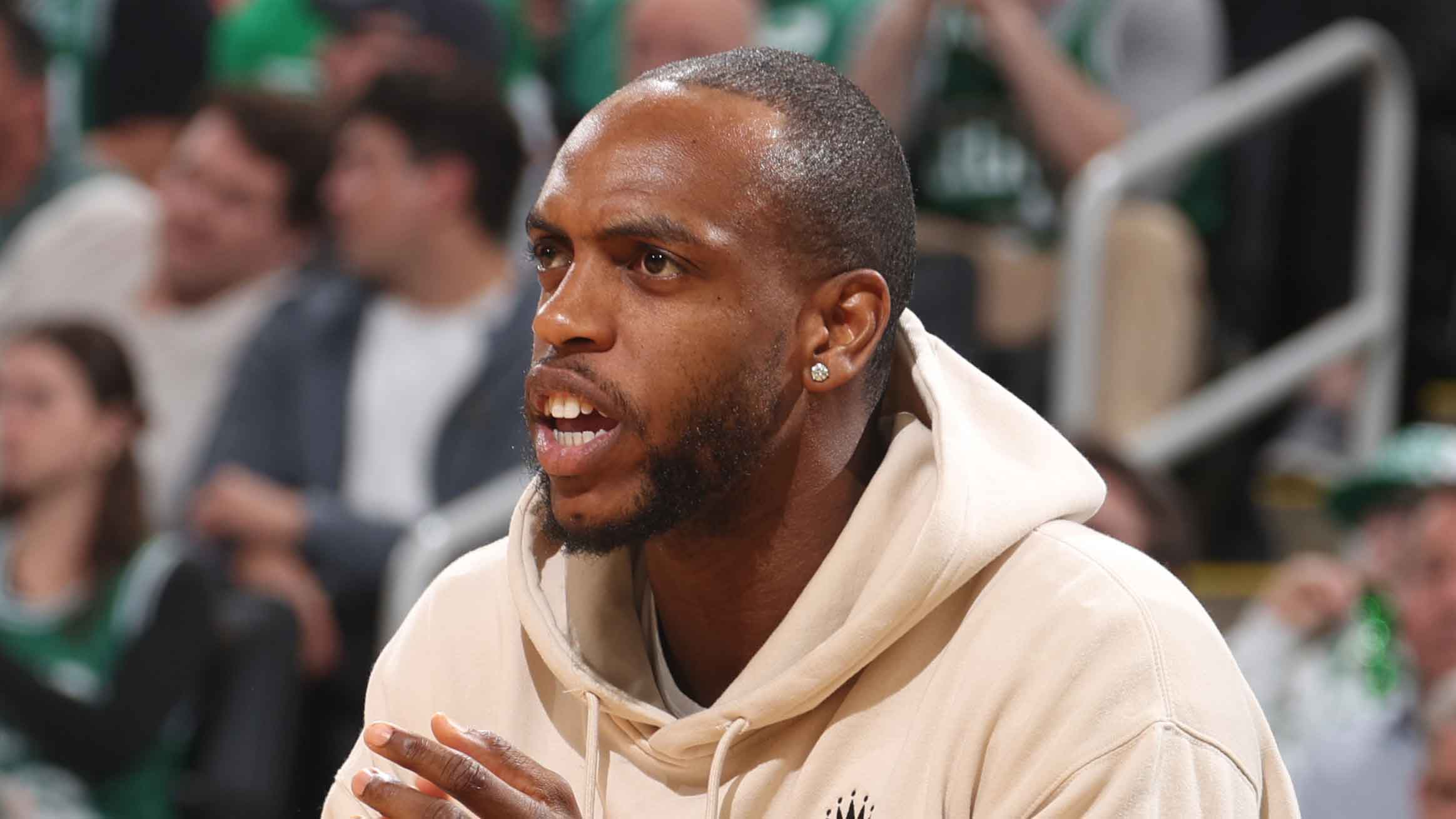 Khris Middleton Unlikely to Be Available for Bucks' Season Opener Vs. Sixers

Finally Trubisky and the Bears came to life, as the Bears’ quarterback found Anthony Miller and Allen Robinson for first down completions to help move the team down the field. Early in the fourth quarter the Bears finally hit paydirt, as Trubisky found Jimmy Graham for a jump-ball touchdown catch, narrowing the Detroit advantage to 23-13.

Things got even more interesting in the closing stages of the game, as the Bears drove down the field again against the Lions. Graham was stopped just short of the goal line with about three minutes left in the contest, and on the next play Javon Wims hauled in a touchdown pass to make it a 23-20 game with 2:58 remaining in the contest.

After Kyle Fuller intercepted Stafford in Lions’ territory, the Bears’ offense struck quickly, with Trubisky throwing a deep touchdown pass to Miller with less than two minutes remaining to give Chicago a 27-23 lead.

The Lions did march down the field in the late stages of the contest, with Swift dropping a touchdown pass that would have won the game for Detroit. On the final play of the game, Stafford's pass was knocked away by Jaylon Johnson, and the Bears secured the win.

The Bears will next take the field against the New York Giants on Sept. 20, as Chicago will play their home opener at Soldier Field.

The Bears are winning the football game! Mitchell Trubisky finds Anthony Miller for a touchdown catch with less than two minutes to go, and Chicago is now winning 27-23.

The Bears have intercepted Matthew Stafford in Lions' territory, with Eddie Jackson tipping the ball and Kyle Fuller hauling it in for the pick. The Bears' offense will get the ball back with a timeout left and 2:34 to work.

The Bears score again, as Javon Wims scores with less than three minutes left in the football game. It's 23-20 now, and the Bears have some life here at Ford Field.

The Bears are once again stifled in Lions' territory, with a delay of game penalty and a fumble by Trubisky costing them field position.

Touchdown Bears! Mitchell Trubisky throws a touchdown pass to Jimmy Graham to make it a 23-13 game early in the fourth quarter.

The Bears are once again forced to punt the ball away on their first drive of the third quarter. Mitchell Trubisky is now 9-of-21 for 110 yards.

The Bears' defense gets zero pressure on Matthew Stafford on the first drive of the second half, and he gashes them for an easy scoring drive. TJ Hockenson hauls in the touchdown catch, and the Lions now lead 20-6 with Trubisky coming back onto the field.

After the Bears go three-and-out and use virtually no clock, the Lions march down the field and score the first touchdown of the game. D'Andre Swift scores his first career touchdown to cap it off, and Detroit is up 13-6 at halftime.

The Bears once again stall out in the red zone, with Jimmy Graham mis-timing a jump on a throw from Trubisky and the Bears' quarterback missing an open Cole Kmet on what would have been a first down.

Santos does chip in another field goal, tying things up at 6-6 just before the two minute warning.

The Lions add three more points after another field goal from Matt Prater. Jaylon Johnson has an eventful drive for Chicago, nearly picking off a Stafford pass and getting destroyed by Marvin Jones on a hit.

Lions linebacker Jamie Collins has been ejected from the game after making contact with an official:

The Bears tie the game at 3-3 with about 1:30 left in the first quarter. More good runs from the team, including from Tarik Cohen, but Mitchell Trubisky and Anthony Miller have a communication breakdown on third down in the red zone, with the quarterback throwing the ball to an unoccupied portion of the end zone.

Fortunately for the Bears, Cairo Santos drills it through the uprights, and it's 3-3.

The Bears have a drive snuffed out in Lions' territory after an errant fourth down throw from Mitchell Trubisky.

The Lions respond with a drive down the field, including a strong run down the field from Adrian Peterson, but have to settle for a Matt Prater field goal after the Bears' secondary keeps Stafford and company out of the end zone.

It's 3-0 Lions with a little over six minutes to go in the quarter.

The two teams trade three-and-outs to start the game. The Bears go with three straight run plays, with Mitchell Trubisky stuffed on third-and-short, then the Lions return the favor with Matthew Stafford throwing an incomplete pass on third-and-9.

The Chicago Bears will be without their biggest free agent acquisition of the offseason for their opening game of the season, as linebacker Robert Quinn will sit out Sunday’s game against the Detroit Lions.

Quinn, who missed all of the team’s practices during the week, will not suit up for Sunday’s divisional tilt, the team announced Sunday morning.

Wide receivers Javon Wims and Cordarrelle Patterson, both listed as questionable for the game, will play, as will running back David Montgomery, who was dealing with a groin injury he suffered during training camp.