Long suffered a foot injury, according to the team, and will be re-evaluated this week

Chicago Bears offensive lineman Kyle Long was carted off the field Sunday with what the team is calling a right foot injury.

Long, who has appeared in all seven games for the Bears this season, will be re-evaluated by the team on Sunday and going into the new week, head coach Matt Nagy said, but there is no timetable for his return or a diagnosis on what the specifics of the injury are.

The Bears’ lineman has a history of injury problems, having missed 14 games over the last two seasons due to a variety of ailments. He had managed to stay healthy this season because of the team giving him veteran’s days off during training camp and during game week, but Sunday’s injury was an unfortunate setback for the right guard. 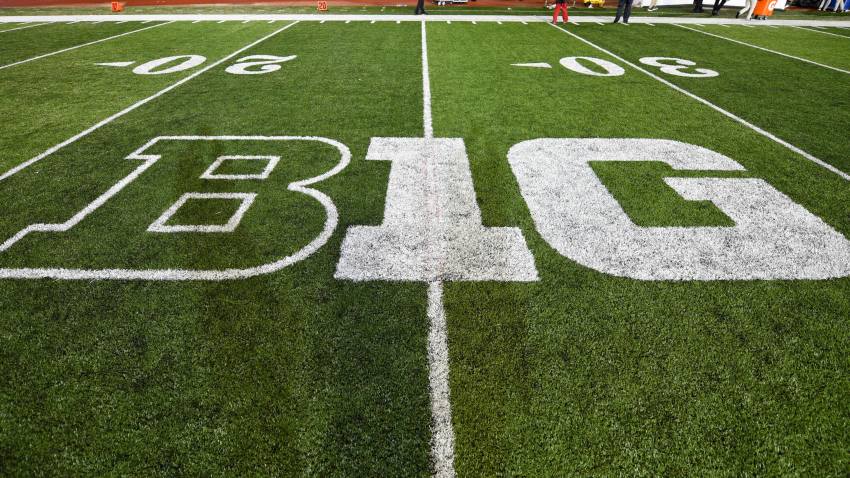 Bears tight end Ben Braunecker was forced to leave Sunday’s game with a concussion, and will be re-evaluated by the Bears on Wednesday. He has one target in seven games so far this season for Chicago.