Kush missed all three practices this week with a neck injury

The Chicago Bears will have a new starter on their offensive line Sunday, as left guard Eric Kush has been ruled out for the team’s game against the New York Jets.

Kush, who did not practice this week with a neck injury, was out again Friday, and has been officially ruled out for the contest.

In his place, rookie lineman James Daniels will get his first career start at left guard. He has been splitting time with Kush over the last few games, but will get the full-time role this time around as he looks to fully secure a place on the line. 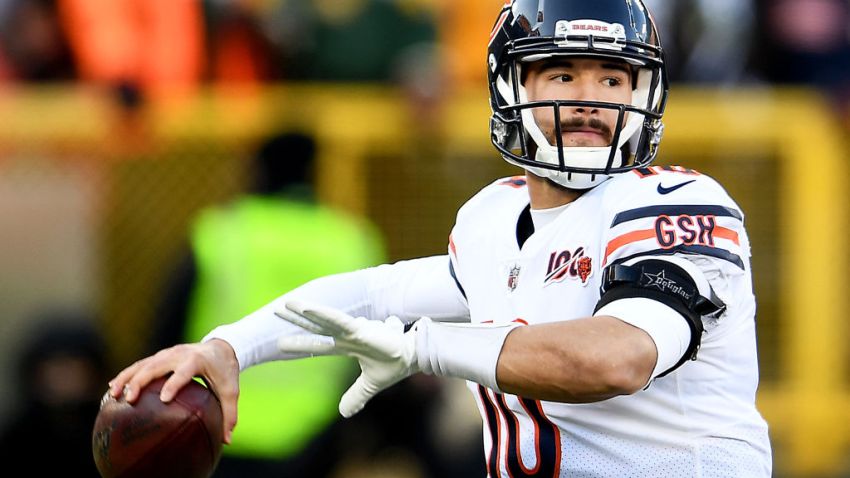 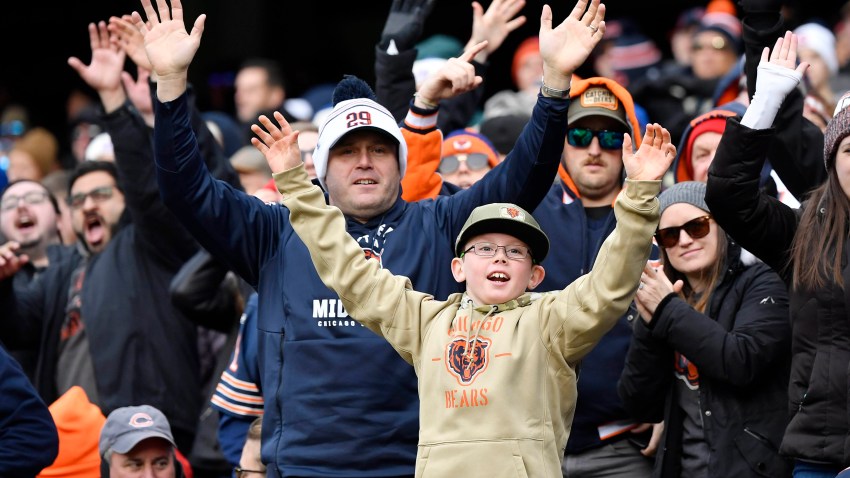 The Bears did get some good injury news on wide receiver Allen Robinson, who is nursing a groin injury, and linebacker Khalil Mack, who has an ankle issue. Both players were limited participants in Friday’s workout at Halas Hall, and both will be listed as questionable for the Bears when they take on the Jets.

Kick-off between the Bears and Jets is set for noon on Sunday at Soldier Field.