The 11th overall draft pick, Fields had veteran Jason Peters at left tackle with the other starters on the offensive line in front of him.

Nick Foles threw a 54-yard touchdown pass to Jesper Horsted with 6:51 left, and the Chicago Bears held off the Tennessee Titans to wrap the preseason Saturday night.

Horsted, a tight end who played at Princeton, finished with three TDs and 104 yards receiving, catching all five passes thrown to him. His first TD came from rookie Justin Fields in his first start with the other two from Foles in the second half.

The 11th overall draft pick, Fields had veteran Jason Peters at left tackle with the other starters on the offensive line in front of him. With help from back-to-back defensive penalties, he hit Horsted in the end zone for a 20-yard TD pass in the final minute for a 14-10 halftime lead for the Bears (2-1).

Tennessee (2-1) had a couple of late chances to tie or win. The Titans turned it over on downs with 1:32 left, and the game ended with them stuck inside their 20 after a run play.

The Titans played with coach Mike Vrabel watching from home, quarantined since testing positive for COVID-19 on Aug. 22. He had company with wide receivers coach Rob Moore and offensive line assistant Jason Houghtaling among 10 Titans not at this game because of NFL protocols. 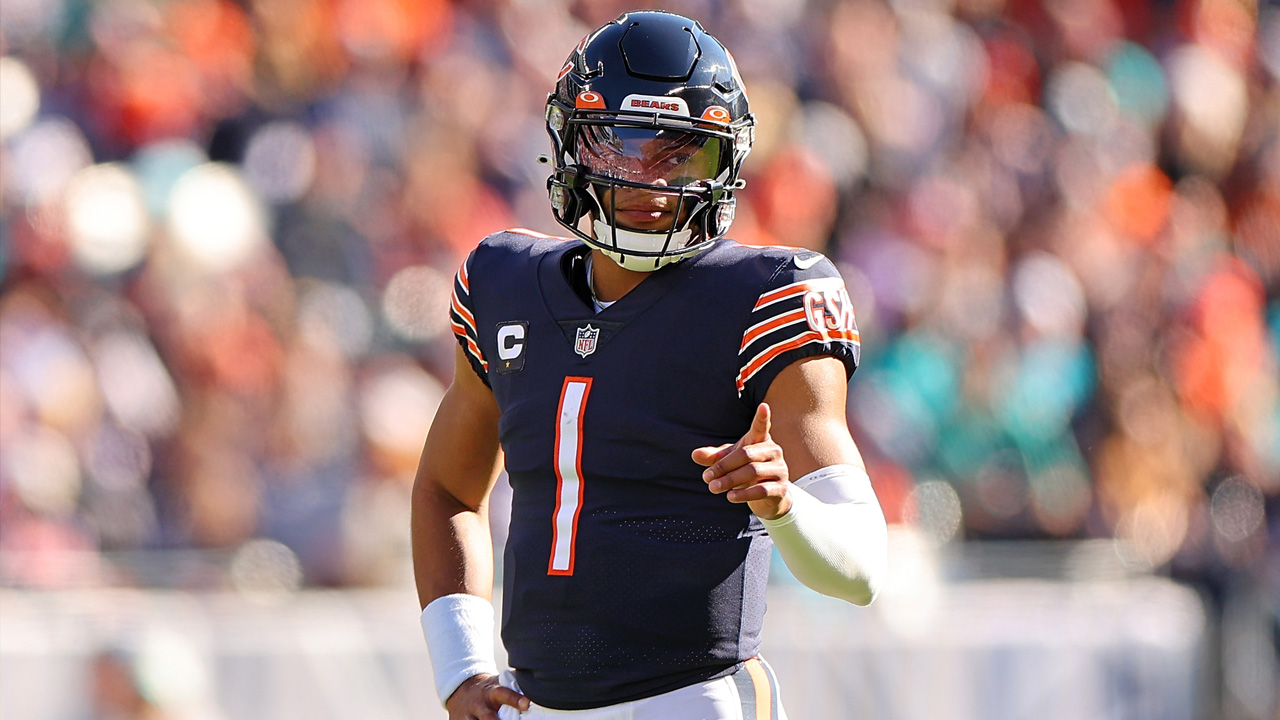 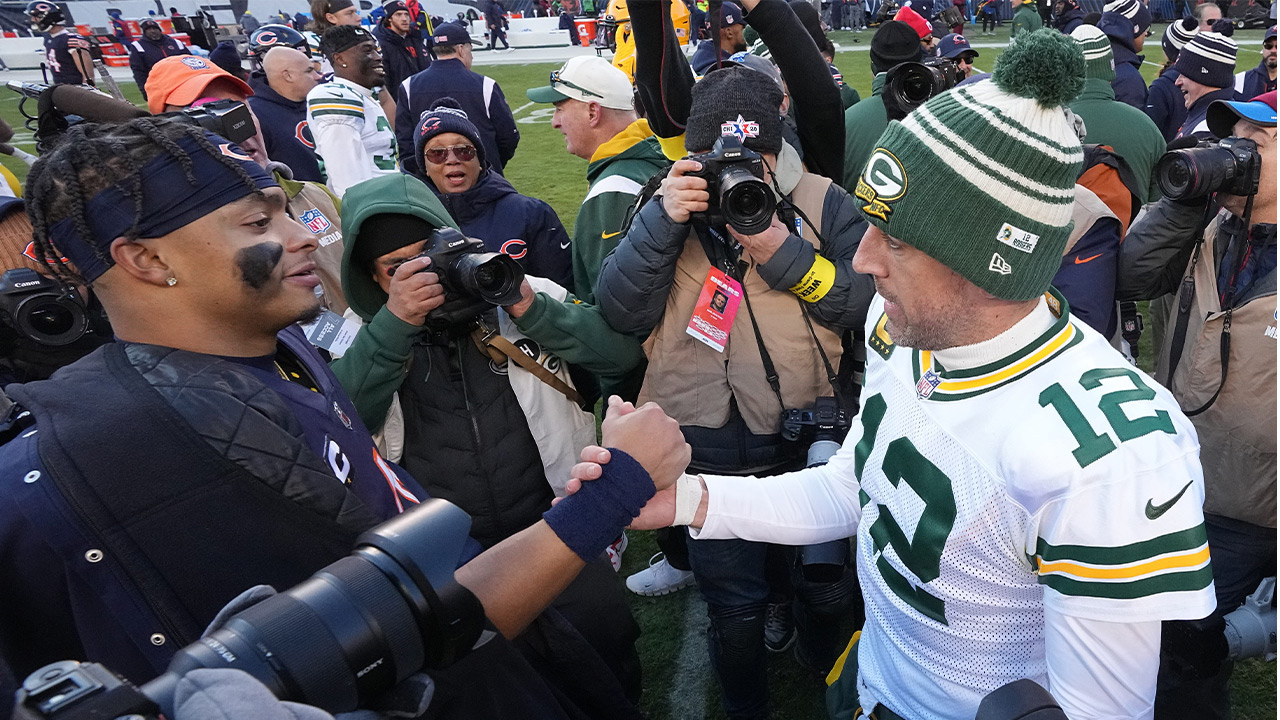 When Was the Last Time the Chicago Bears Beat the Green Bay Packers?

Foles came in for the third quarter and completed his first eight passes, his seventh a 6-yard TD pass to Horsted for a 21-10 lead with 9:01 left in the third.

Matt Barkley, rotating series with Logan Woodside, started the Titans’ rally, driving them 80 yards before Javian Hawkins scored on a 1-yard TD run. Woodside threw a 6-yard TD pass that put the Titans up 24-21 early in the fourth.

John Streicher, the Titans’ coordinator of football development, handled game decisions with Vrabel out. He went for it twice on fourth-and-1 and came up with touchdowns. Mekhi Sargent scored on a 1-yard run early in the second, and Woodside hit Cameron Batson for the go-ahead TD in the fourth.

Streicher also won when he challenged the ruling of a completed catch on third down on a Bears’ series in the second quarter.

The Bears came up with two interceptions. Linebacker Danny Trevathan ended Tennessee’s second possession, picking off Barkley. Trevis Gipson hit Woodside’s arm as he threw, and Tre Roberson picked off the pass and ran 27 yards for the tying touchdown midway through the second quarter.

The Titans wore a blue sticker with the initials “FR” on the back of their helmets in honor of their former general manager Floyd Reese, who died last week. Reese remains the winningest GM in franchise history and put together the roster of the Titans’ lone Super Bowl team.

The Titans hosted the Waverly Central High School and middle school football teams after flash flooding Aug. 21. The Titans made a $50,000 donation to a disaster fund and also committed to $150,000 in in-kind donations. They also will be delivering practice gear, footballs and other equipment next week and will provide washers and dryers. They’ve also offered the use of Nissan Stadium for a home game later this season.