The Chicago Bears released their 2021 schedule on Wednesday evening, and they’ll have an interesting road to travel if they want to get back into the postseason for a second consecutive year.

The Bears’ schedule features eight home games and nine road games, as the NFL has now expanded its season to 17 games.

There are a few massive contests on the calendar, and to help fans out, we’ve highlighted the five that we think are the ones to look forward to (you can find the full schedule here). 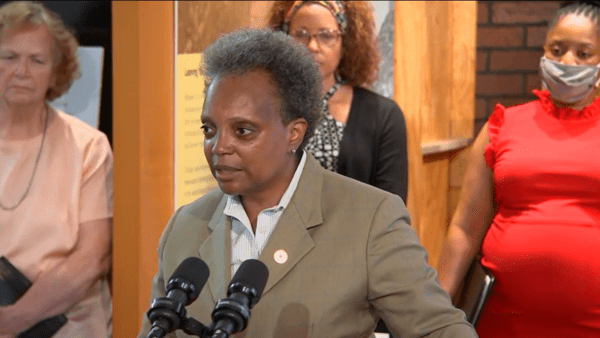 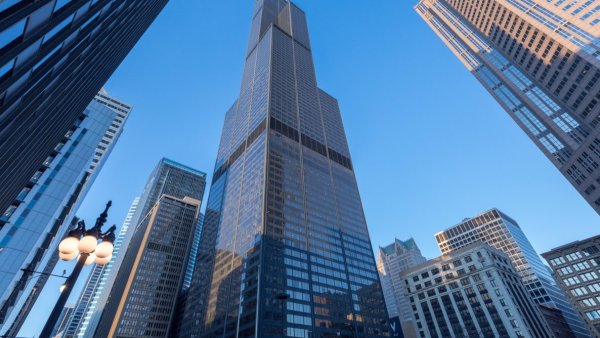 DOJ Sues to Block AON's $30B Acquisition of Willis Towers

The Bears will make their first ever trip to Sin City in Week 5 when they take on the Raiders at Allegiant Stadium.

The Bears last played the Raiders in London, losing 24-21 during the 2019 season.

Will Aaron Rodgers be the starting quarterback for the Packers when they had to Soldier Field for this fall showdown on the lakefront?

The Bears are used to quarterback drama in their own building, but it will be fascinating to watch the Packers try to deal with the issues that they’ve experienced with Rodgers so far this offseason.

The Buccaneers will likely have revenge on their minds for this midseason showdown against the Bears, as they fell 20-19 to Chicago in Week 5 of the 2020 season.

Tom Brady and the Bucs did get the last laugh however, winning the second Super Bowl title in team history earlier this year.

While we’re not sure whether Justin Fields will see the field during the 2021 season, the prospect of him squaring off with Lamar Jackson at Soldier Field is one that we found too tantalizing to pass up when looking at the best games on the docket.

Remember when the Bears were all in on Russell Wilson? They surely do, and this will be an opportunity to travel into hostile territory on the day after Christmas for a critical NFC showdown.