The Chicago Bears will be without several key members of their secondary this weekend, as cornerbacks Jaylon Johnson and Buster Skrine will miss Sunday’s game against the Minnesota Vikings due to injuries.

Both players had already been ruled out for the game when the team updated its injury report Saturday. Skrine is still in the NFL’s concussion protocol, and Johnson, who is having a strong rookie season for the Bears, did not practice during the week because of a shoulder injury.

Their absences mean that cornerback Duke Shelley will get the bulk of the workload against a tough group of Minnesota receivers, with Adam Thielen and Justin Jefferson serving as a potent one-two punch for the Vikings’ offense.

Cornerback Xavier Crawford was also activated from the team’s practice squad to help give a boost to the secondary on Sunday, and Kindle Vildor is expected to get some playing time as well for Chicago.

The Bears will also be without safety Deon Bush, who is coping with a foot injury, the team says.

Running back Artavis Pierce and offensive lineman Lachavious Simmons are listed as the team’s other inactive players for Sunday’s contest. 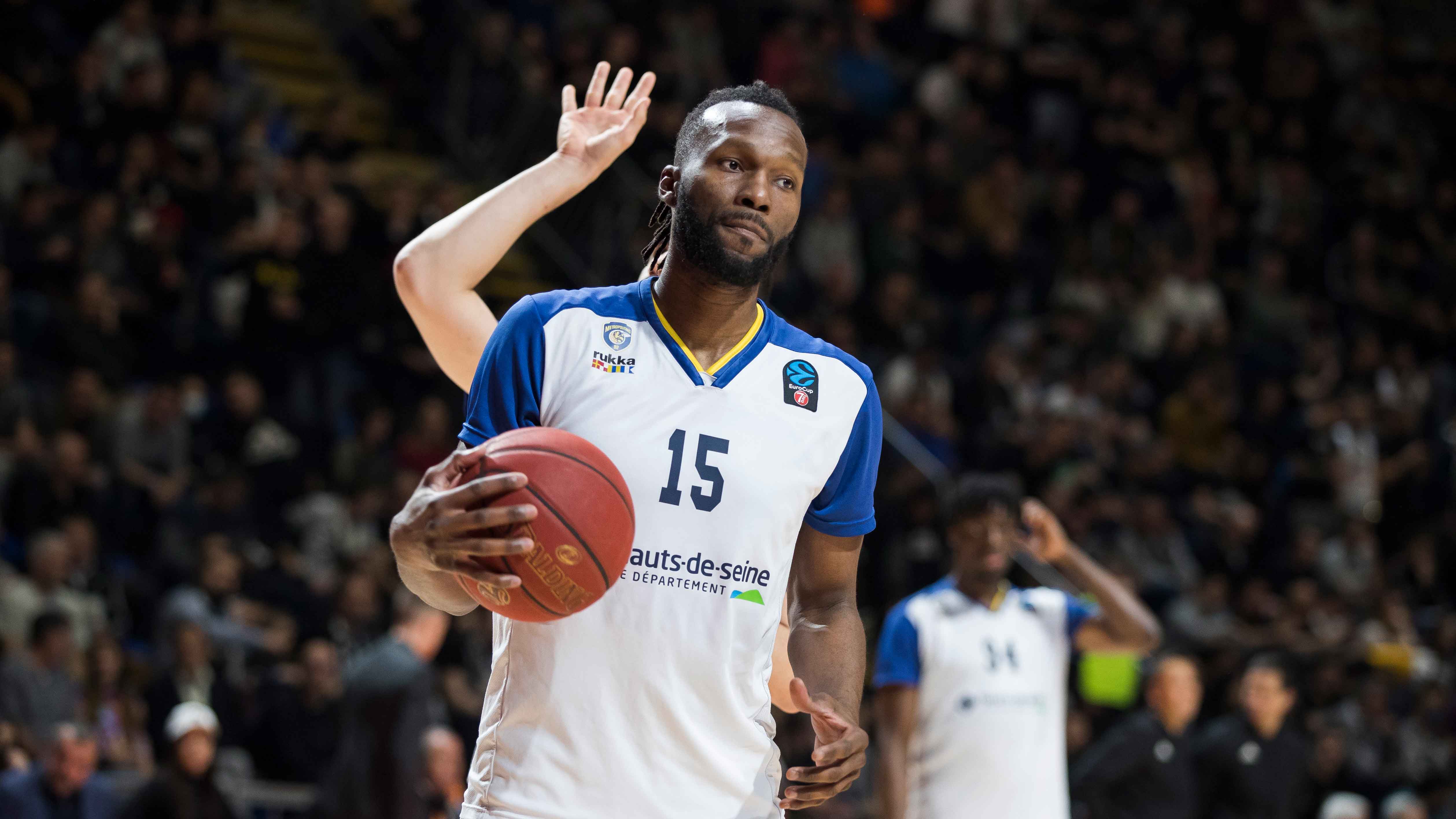 Kickoff is set for noon and the game will air on CBS.