The Chicago Bears struggled on offense Monday night, losing to the Los Angeles Rams and dropping to 5-2 on the regular season.

The loss was the team’s first to an NFC opponent this season, and also marked the Rams’ first win over a team that doesn’t play in the NFC East.

For a few more stats from tonight’s game, read on: 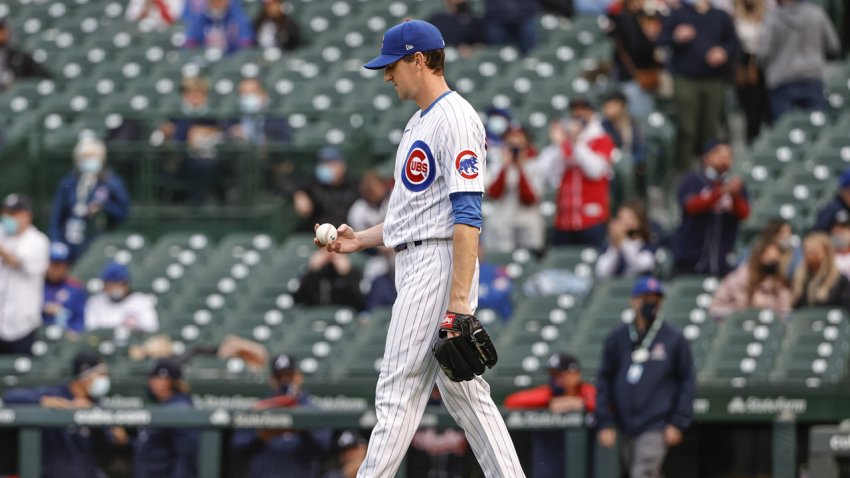 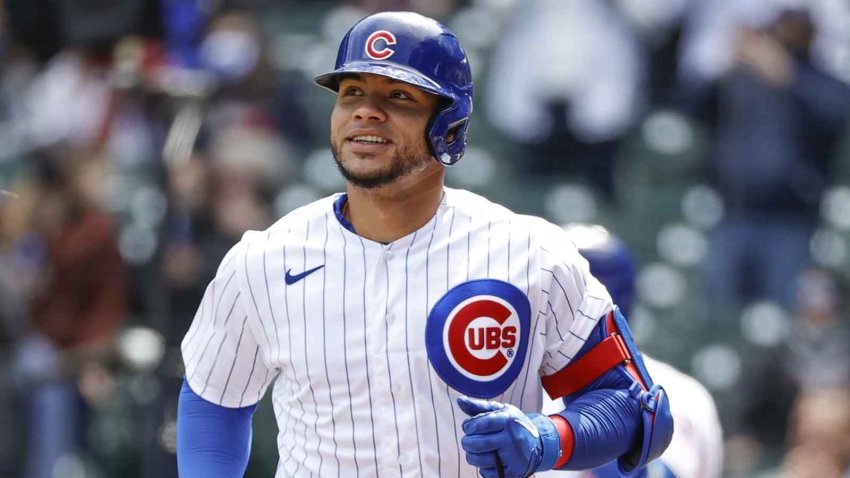 The Bears have been struggling to run the ball all season long, and Monday’s game was no exception as they registered just 49 yards in their loss to the Rams.

According to the NFL Media Research Department, Monday marked the fourth consecutive game in which the Bears have rushed for fewer than 65 yards. Remarkably, this is the first time since the Super Bowl era began that the team has failed to hit that milestone in four consecutive games.

Eddie Jackson Adds Another Touchdown to His Resume

Jackson, who has been a dynamic player for the Bears ever since he was drafted in 2017, added another play to his career highlight reel on Monday, as he recovered a Robert Woods fumble and returned it for the Bears’ lone touchdown of the game.

According to the Bears’ PR department, the touchdown was the sixth defensive score of Jackson’s career. That number is the highest that any player has put up since Jackson was drafted in 2017.

The Bears’ Offensive Woes Put Them in Unique Company

Despite the Bears’ loss to the Rams on Monday, they are still one of six teams in the NFC that have earned five victories this season, but fans may not want to read the next part of this column.

According to Evan Kaplan of ESPN Stats and Info, of the six teams in the NFC that have five victories, the Bears not only have the worst point differential, but they are the only team to have a negative point differential, checking in at minus-2 after Monday’s loss.

In fact, the Bears trail the Seattle Seahawks by a remarkable 33 points in that category, with the Tampa Bay Buccaneers leading the way at +80 on the season.