The Chicago Bears are in desperate need of a win on Sunday as they take on the Green Bay Packers at Lambeau Field. That statement has been uttered so much this week that it’s easily gone from the realm of obvious to being clichéd, but that doesn’t change the validity of it as the Bears look to regain a place in the NFC playoff race.

To help break down what to expect when these two teams hit the field, we’re examining the five key matchups for the game.

In the teams’ first meeting this season, both quarterbacks looked great in the first half, but it was Rodgers who ended up reigning supreme after all. Cutler didn’t take care of the ball in the second half, turning it over twice and allowing the Packers to shut out the Bears’ offense for the final 30 minutes of the game. If the Bears are going to win Sunday, Cutler and Rodgers’ numbers have to be a lot more similar than they were in Week 4. 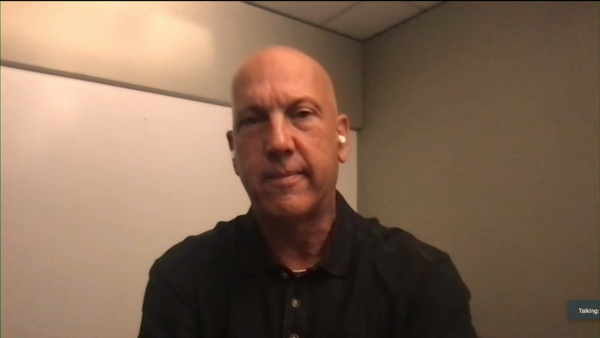 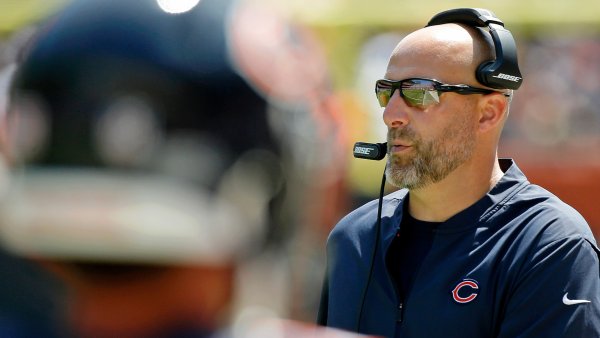 In the first meeting of the season between these two teams, Forte easily won this battle, rushing for 122 yards while Lacy was limited to just 48 on 17 carries. The Bears’ run defense has struggled a bit since that game against the Packers, but with a solid middle presence on the defensive line and Lance Briggs back in the lineup, Lacy shouldn’t run roughshod over them. As for Forte, he’ll need to feast on the league’s worst rushing defense if the Bears have any chance to win. Success on the run will keep the Packers’ offense off the field and help open up some space for the Bears’ receivers as the Packers would be forced to put extra bodies in the box to try to contain Forte and Ka’Deem Carey.

The Bears are going to need Marshall to step up in a big way on Sunday night. In his last three games, Marshall has bene targeted 29 times and has caught 15 passes, but those numbers don’t tell the whole story. In the Miami game he cut several routes short and looked almost disinterested as the game went on, and in the New England game he was targeted 10 times but only caught three passes, largely because of Darrelle Revis’ blanketing coverage.

In this game, Marshall is going to need to use his impressive size and strength to his advantage, and he has to be willing to fight for catches as the Bears face a very motivated divisional rival.

This matchup was one that killed the Bears in Week 4, as Nelson torched Fuller for 10 catches and 108 yards to go along with two touchdowns. Fuller has improved by leaps and bounds since then, holding Julio Jones to just four catches in Week 4 as a way of illustrating that, but a hip injury and a broken hand have limited him a bit as well. Nelson is one of the league’s elite receivers, so the Bears have got to hope that a bye week has helped heal those ailments for Fuller before this game.

The Bears have got to get some pressure on Rodgers today to get him moving around the pocket, and it all starts with their front four. Stephen Paea and Jeremiah Ratliff have shown that they can punch up the middle of the line, but with Lamarr Houston out for the season the pressure from the edges is going to have to come from Allen and Willie Young. Allen especially will be a guy to look at, as he looks to rebound from an atrocious first half of the season for the Bears. Over the bye week he discussed looking at film and trying to find “half a step,” so we’ll see whether or not there are positive results from that labor when the two teams hit the field Sunday.