Bears vs. Jaguars: Skrine, Johnson Out for Chicago Ahead of Key Week 16 Game

The Chicago Bears will once again be without two key members of their defense, as cornerbacks Jaylon Johnson and Buster Skrine will miss Sunday’s game against the Jacksonville Jaguars.

Johnson, who did not practice this week with a shoulder injury, will miss his second consecutive game for the Bears. Skrine has been in the NFL’s concussion protocol, and will miss his third straight game because of the injury.

Tight end Demetrius Harris, who was originally listed as doubtful on the team’s injury report Friday, was downgraded to out Saturday, and is officially listed as inactive for the game Sunday. 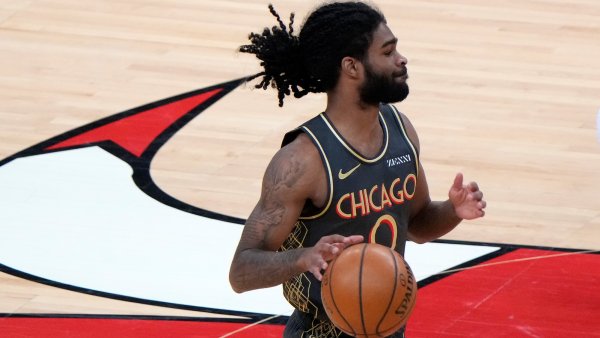 All Bears players who were listed as questionable, including Akiem Hicks, Mario Edwards Jr., Khalil Mack, Bilal Nichols and Allen Robinson, will all play Sunday.