Chicago Bears safety Jordan Lucas has become the team’s second player to opt out of the 2020 NFL season, the club announced in a press release Monday.

Lucas signed with the Bears in March as a free agent, but will not take part in the coming football season due to concerns about the coronavirus.

Lucas is the second Bears player to be placed on the reserve/COVID-19 opt out list, joining defensive tackle Eddie Goldman.

The Bears also announced that defensive tackle and tight end Eric Saubert have both been activated off the reserve/COVID-19 list, meaning that they are cleared to rejoin the club for training camp activities.

According to the NFL, the reserve/COVID-19 list means that a player has either tested positive for the virus or has been in close contact with someone who has, but league rules prohibit teams from confirming the circumstances under which a player has been placed on the list.

Jenkins signed with the Bears after spending the 2019 season with the Dolphins. He appeared in all 16 games for the team, registering a sack and 34 combined tackles as he made five starts.

Saubert joined the Bears for the 2019 season after spending his first two NFL campaigns with the Atlanta Falcons. He appeared in two games last season, with two catches for 21 yards for the Bears. 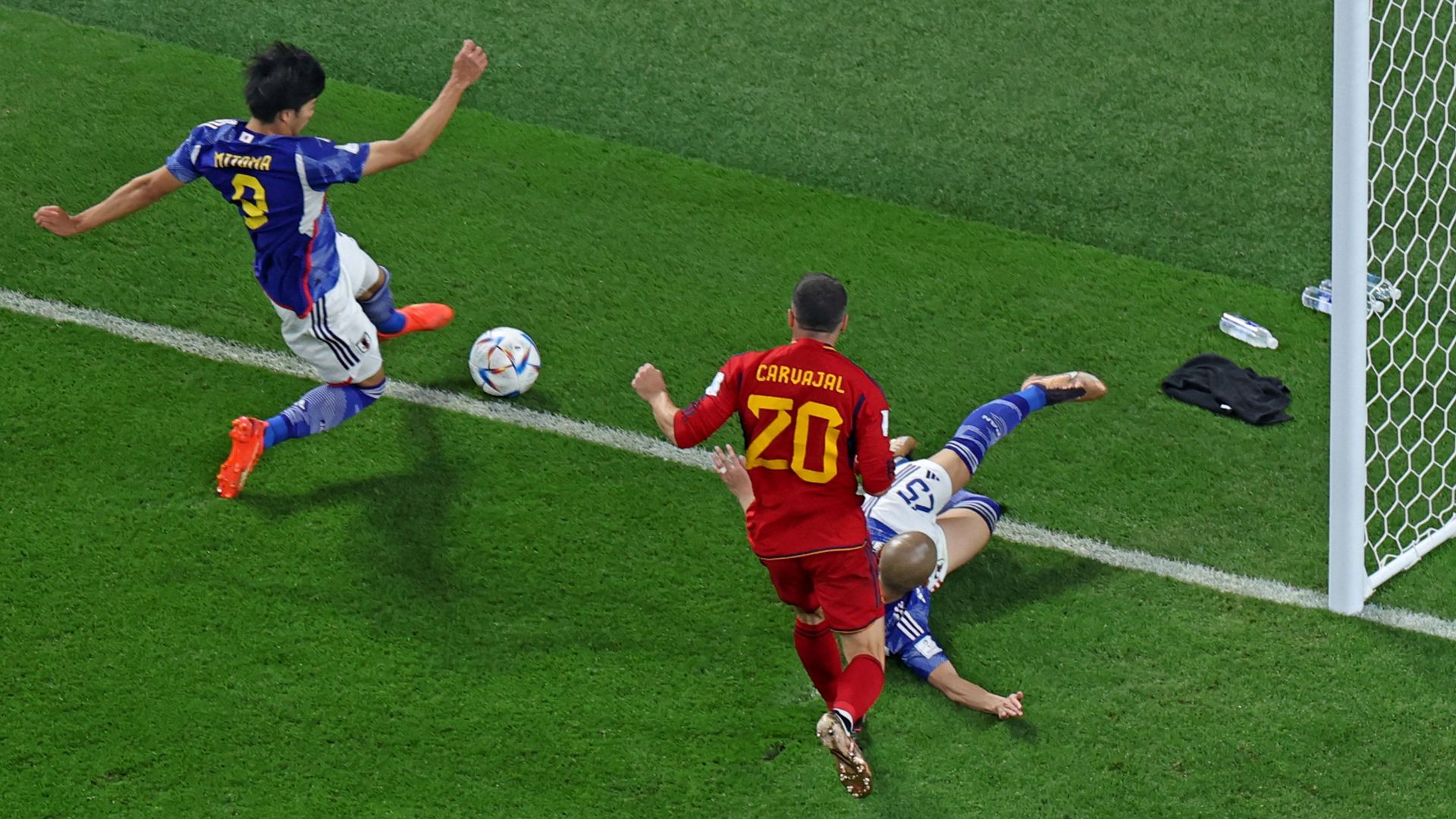 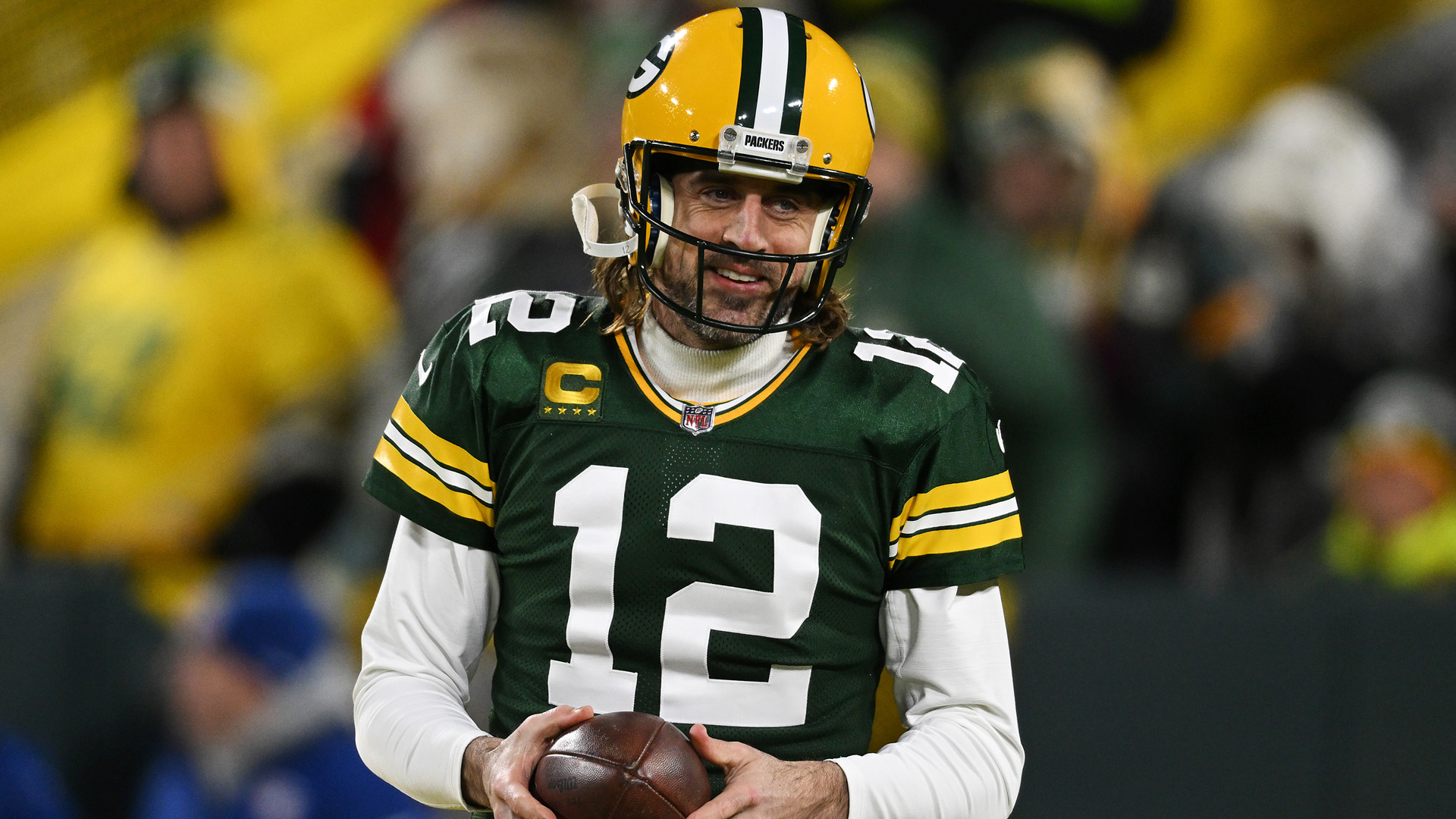 As of Monday, the Bears no longer have any players on the reserve/COVID-19 list, as the team activated running back Artavis Pierce over the weekend.