After an abysmal season where their defense set all sorts of records for defensive ineptitude, there was a lot of speculation as to what kind of coaching changes the Chicago Bears would make on the defensive side of the ball.

On Sunday, fans got their answer. Defensive line coach Mike Phair and linebackers coach Tim Tibesar were both told they will not be returning to the Bears in 2014, but defensive coordinator Mel Tucker Jr. will remain with the team in that role.

Head coach Marc Trestman had this to say in a statement regarding the team’s decision to retain Tucker:

“Our team evaluation remains ongoing. We believe Mel is the right person to lead our defensive unit. He fully understands where we need to improve, has the skill set and leadership to oversee the changes that need to be made and to execute our plan to get the results we know are necessary.” 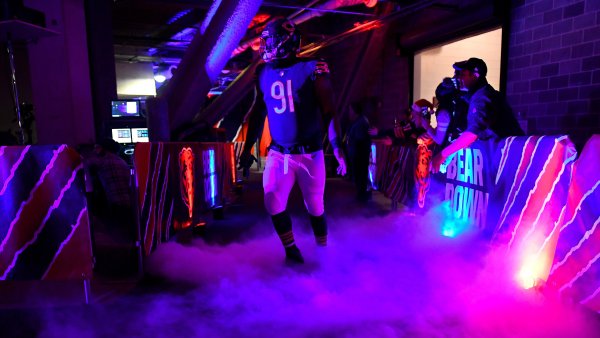 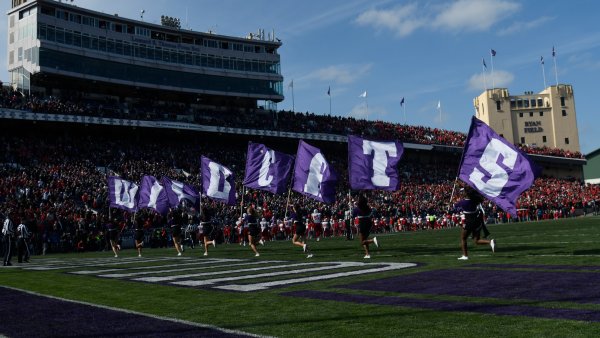 Tucker’s tenure with the Bears has been anything but exemplary. A year after the Bears had one of the top five defenses in the league, a combination of injuries and hideously poor execution led to the Bears giving up over 6000 yards for the first time in team history. The Bears also surrendered at least 21 points in all 16 games this season, also a team first.

After the season ended, Trestman and Phil Emery began to address what the team intended to do to improve the defense. Tucker’s status was not secure initially, but that’s obviously changed now.

Between that, potentially moving Shea McClellin to linebacker, and drafting at positions ranging from safety to defensive end, the Bears’ defense has a lot of moving parts right now, but Tucker’s system will be the star that it will revolve around.