NFL free agency doesn’t officially start until next month, but the Chicago Bears have reportedly made a roster move already, agreeing to terms with tight end Demetrius Harris.

According to NFL Network’s Ian Rapoport, the Bears agreed to a 1-year pact with the tight end, who was just released by the Cleveland Browns:

Harris gives them a big-bodied tight end that the team hopes can serve as a red zone threat, as the 6-foot-7 and 230 pound tight end hopes to play a big role in the team’s offense. 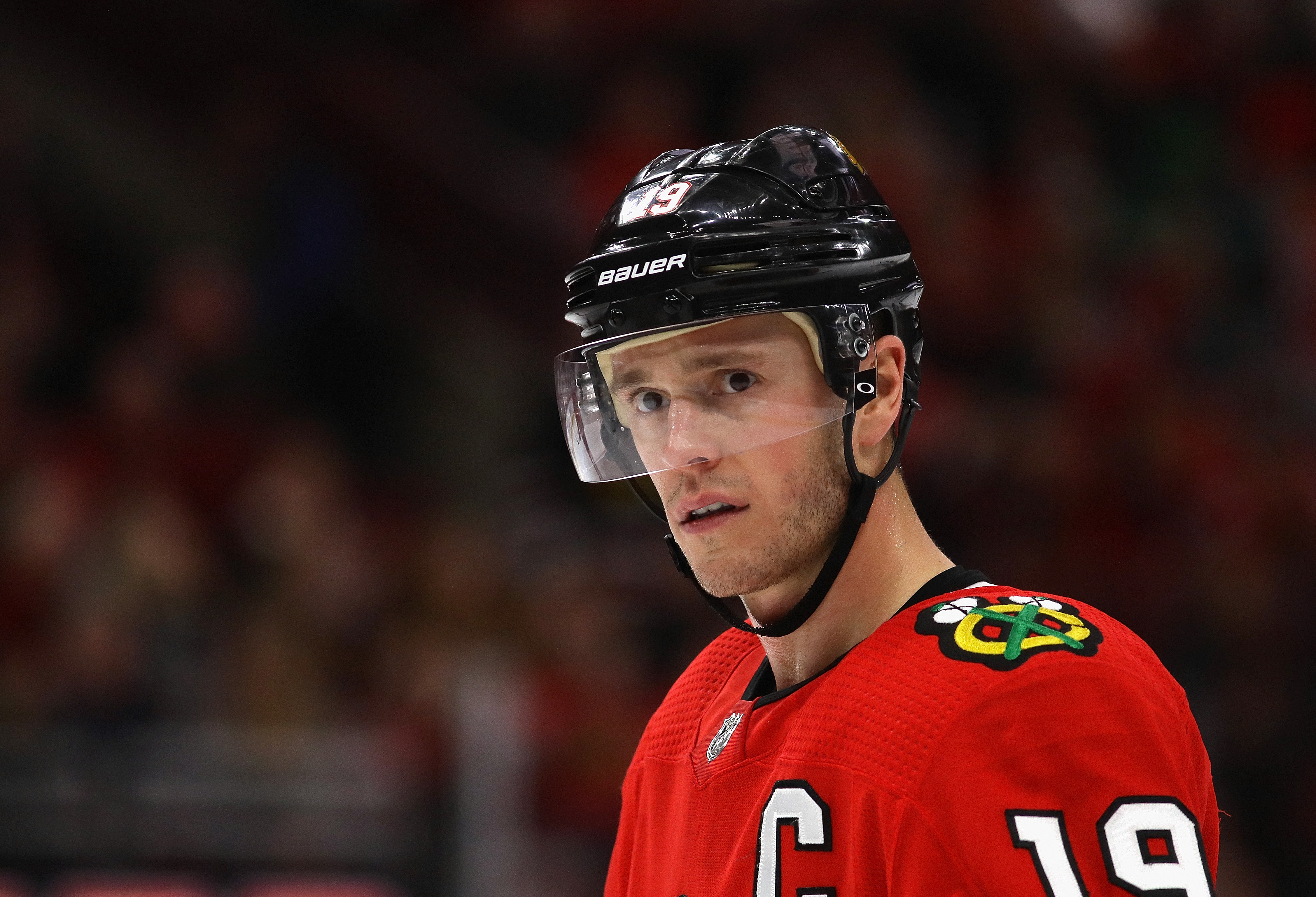 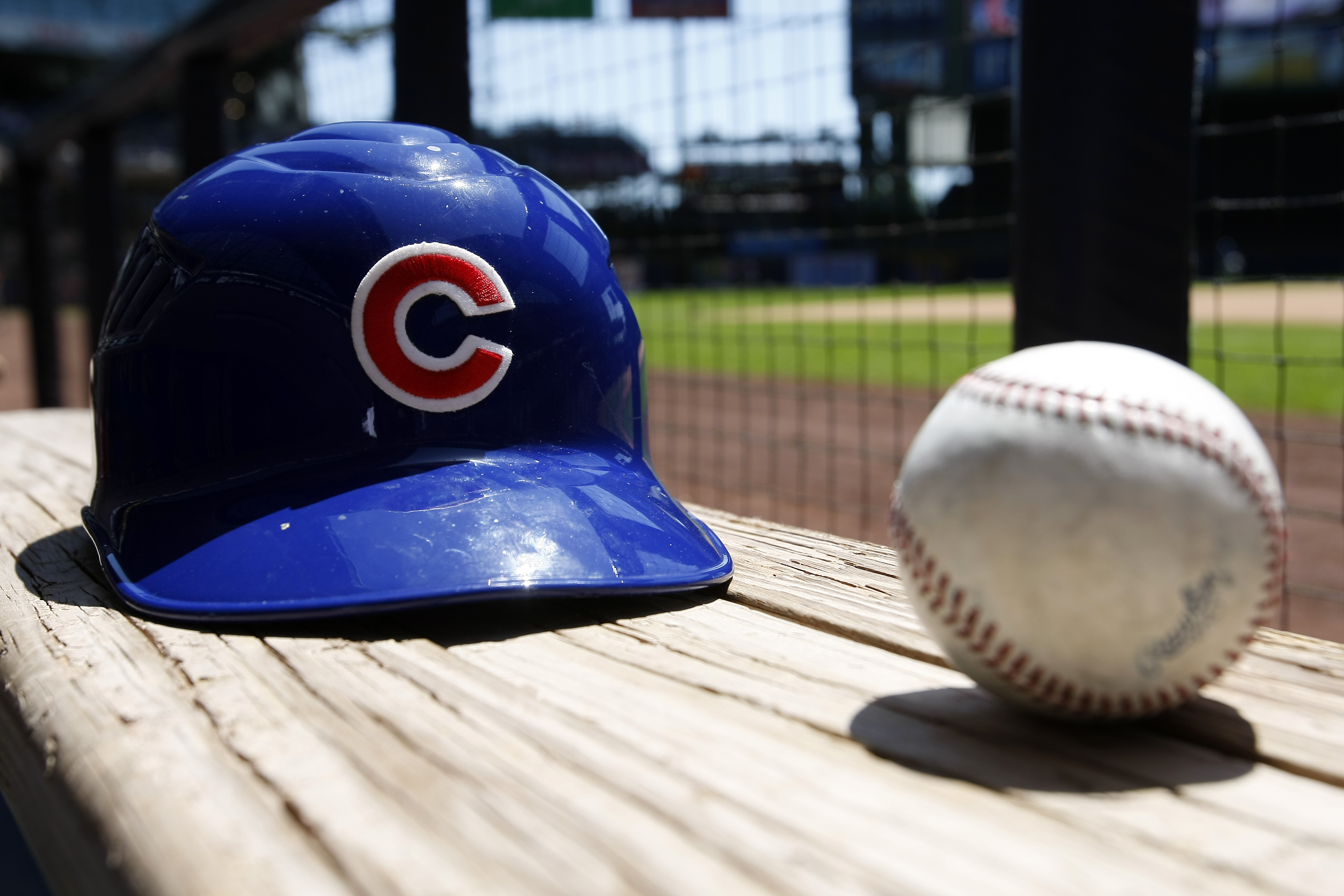 Harris has plenty of experience with Nagy, working with him in Kansas City for several seasons before Nagy left to coach the Bears.

NFL free agency officially gets underway on March 16 with the “legal tampering” period, with players able to sign on March 18.