The Chicago Bears are dealing with injuries to quarterbacks Nick Foles and Mitchell Trubisky, and the team has reportedly brought in a former Notre Dame standout for a tryout this week.

According to ESPN’s Field Yates, the Bears have opted to bring in DeShone Kizer for a tryout this week as they try to get more options onto their roster in the coming days.

Kizer was chosen in the second round of the 2017 NFL Draft by the Cleveland Browns. He appeared in 15 games for the Browns that season, posting an 0-15 record and throwing 11 touchdowns and 22 interceptions.

After that season, he was signed as a back-up quarterback to Aaron Rodgers in Green Bay, appearing in three games and completing 20-of-42 passes for 187 yards and a pair of interceptions.

Currently the Bears have just one healthy quarterback on their roster, with Tyler Bray getting the last few snaps in Monday’s loss to the Minnesota Vikings. He threw for 18 yards and completed one pass in the contest.

Foles suffered a hip injury on the last series of that game, and Trubisky has been sidelined the last two weeks with a left shoulder injury. 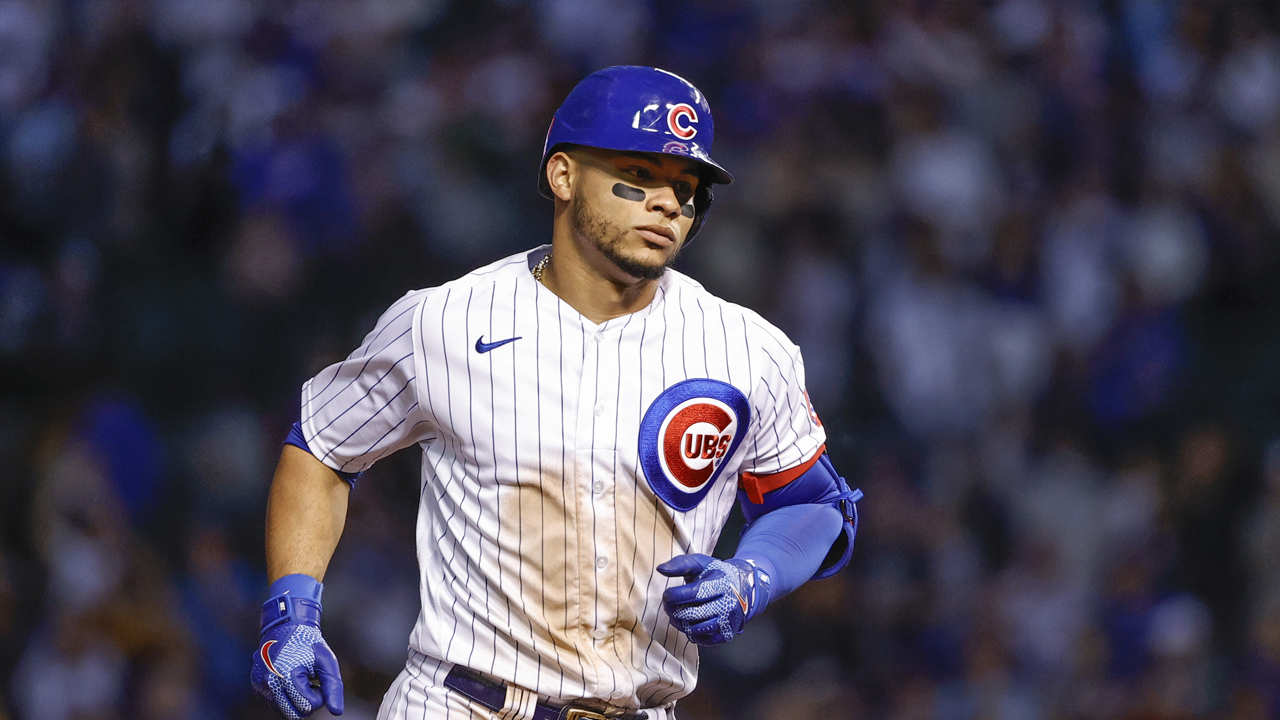 Fortunately for Chicago, they have a bye week this week, giving Trubisky and Foles a chance to heal up from their injuries. Their next game will be played on Nov. 29 when they head to Lambeau Field to take on the Green Bay Packers on Sunday Night Football.