The Chicago Bears had two picks in the second round of the NFL Draft, and they ultimately used both of them as they picked Utah cornerback Jaylon Johnson with the 50th overall pick Friday night.

Johnson just wrapped up his third season with the Utes, picking off a pair of passes and scoring his second collegiate touchdown. He also had 36 total tackles, including one for loss, and 11 passes defended in his junior season.

Johnson was named as a Second-Team AP All-American for his performance during the 2019 season, despite playing the full season with a torn labrum he suffered during the preseason. 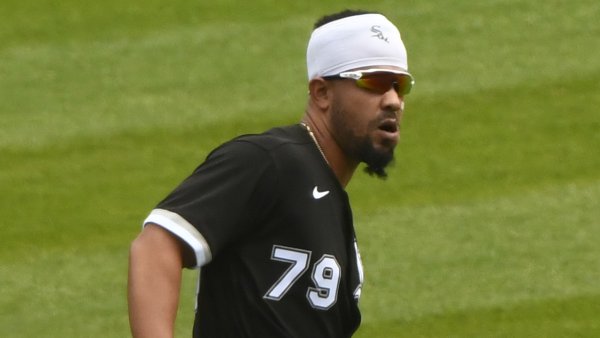 The Utah cornerback was one of two players the Bears selected in the second round of the draft. Earlier in the night they also selected Notre Dame tight end Cole Kmet with the 43rd overall pick in the draft.

Now the Bears will begin playing the waiting game, as they don't pick again until the fifth round of the draft.