He was not injured in the collision, and he was given a ride to Halas Hall, police said

Authorities received a call of a crash about 9:30 a.m. at the intersection of Route 60 and Field Drive, Lake Forest Deputy Police Chief Rob Copeland said. 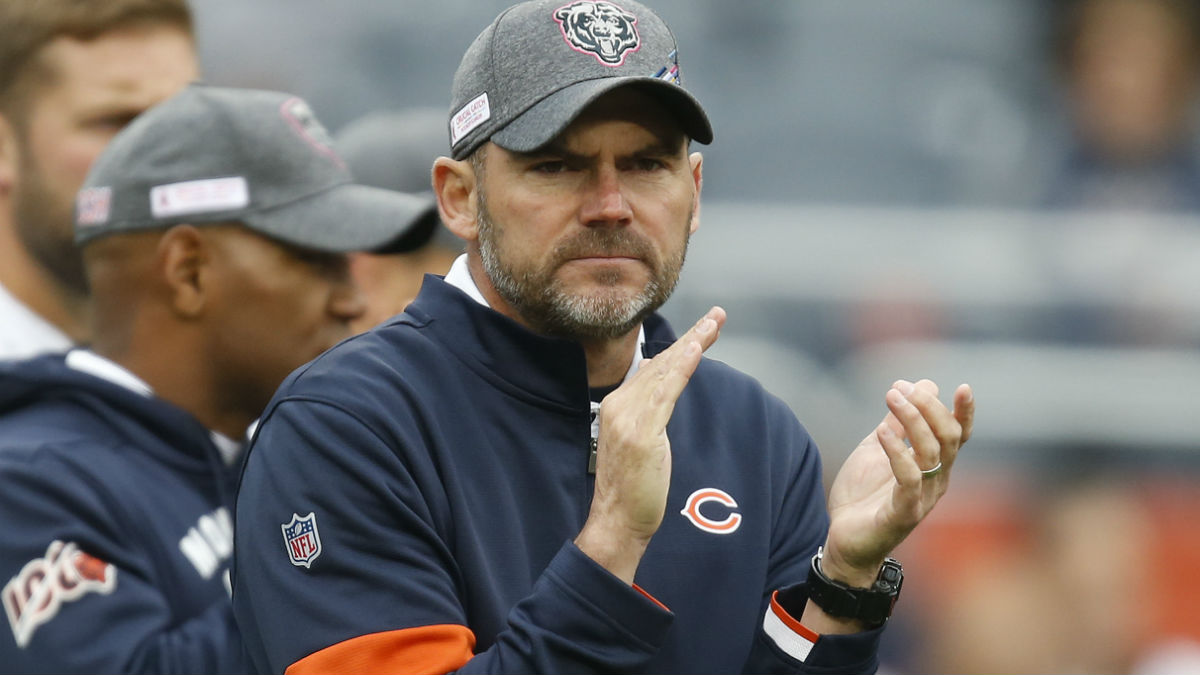 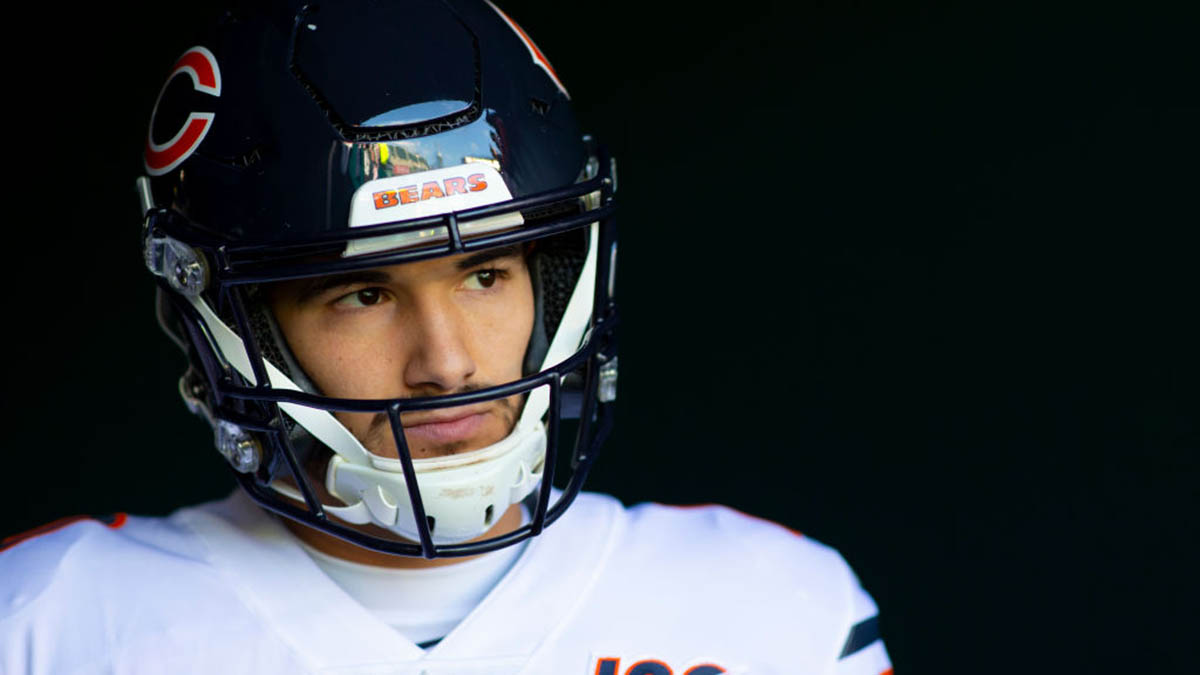 Icy road conditions caused Smith to lose control of his white 2019 Mercedes-Benz as he attempted a turn and he hit a traffic pole, Copeland said.

He was not injured in the collision, and he was given a ride to Halas Hall, Copeland said. No citations were issued.

The Bears drafted Smith eighth overall in 2018, and he developed into one of their top players.

He had a chaotic season in 2019, when he started strongly but mysteriously missed a game in September. Smith returned and led the team in tackles despite suffering a season-ending torn pectoral muscle in a win over the Cowboys. He underwent surgery and is expected to be back for the start of training camp.