Patrick Mahomes is set to play in his second Super Bowl with the Kansas City Chiefs. And while Tom Brady's 12 was the number of a generation, Mahomes' number 15 jersey is becoming just as iconic.

But why did Mahomes, who wore the number five throughout high school and college switch to 15 once he reached the NFL? 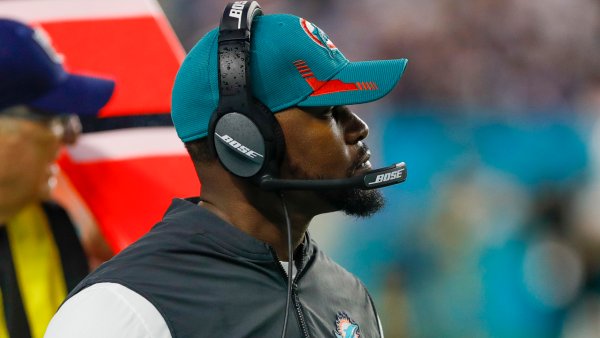 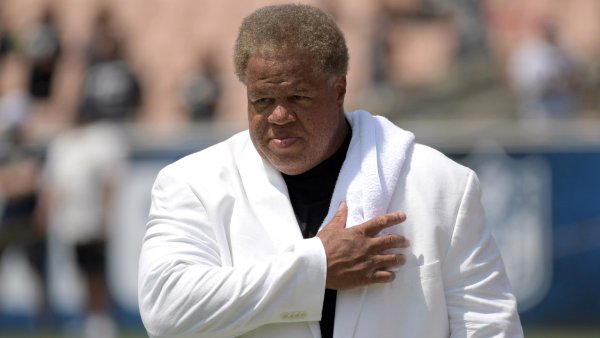 When the Chiefs drafted Mahomes in 2017, Santos was playing for the Chiefs and wearing number five. Mahomes as a rookie, found a new number in 15.

Santos battled injuries in training camp and preseason, but started the regular season. Santos landed on injured reserve and was waived by the Chiefs in late September of the 2017 NFL season, and the first month of Mahomes' career.

Mahomes would make his first start later that season in Wek 17, already rocking the 15 jersey.

According to the NFL Super Bowl pre-game show, Mahomes was offered 15 after Santos was released but elected to keep 15.