As unrest continues in Kenosha after Jacob Blake was shot by police, the Chicago Bears have issued a statement promising to use the organization’s resources to “be a proponent of change” in local communities.

In the statement, the Bears said that they are supporting efforts to end systemic racism:

“The Chicago Bears are deeply disturbed by yet another instance of a police officer using excessive force against a Black person, this time on Sunday evening in Kenosha, a community just up the road from Halas Hall. Jacob Blake is the latest name added to a list that tragically continues to grow. We will continue to use our voice and resources to be a proponent of change and we support the efforts of all those who are peacefully fighting for equality and the end of systemic racism in our communities. Our thoughts are with Jacob and his family, and we pray for his recovery.”

Earlier Tuesday, Bears players and coaches had weighed in on the shooting.

“With all the notoriety and attention that’s been given to police brutality, you’d think it would slow down a little bit and not still be the main topic every day when you wake up and see it on the news,” Tarik Cohen said to reporters, including Patrick Finley of the Chicago Sun-Times. “It’s crazy that we still see those same things happening in today’s world. It’s great to be on a team that openly speaks about that.”

Head coach Matt Nagy told reporters Tuesday that the team had held a lengthy Zoom meeting to discuss the shooting, with more than 40 individuals speaking during the call.

The Bears weren’t the only team to react strongly to the Blake shooting. The Green Bay Packers issued a statement Monday, with players conducting a team meeting this week to discuss how the club would respond to the shooting. 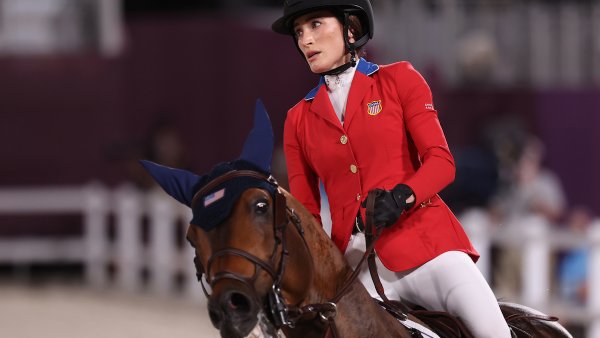 How to Watch Jessica Springsteen in Olympic Equestrian Team Event 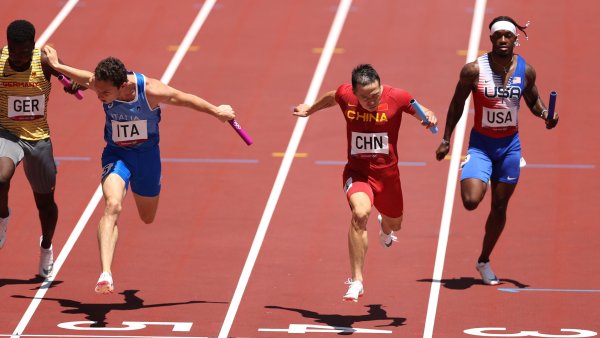 track and field 27 mins ago

“There’s a systemic problem, and until the problem is fixed, this is going to be an all-to-common sighting in this country,” Packers quarterback Aaron Rodgers told ESPN.

The Detroit Lions canceled practice Tuesday so that players could speak out about the incident, while other teams issued calls for action amid the ongoing furor over the shooting.