For the second time in 12 months, Bears General Manager Jerry Angelo shot down rumors of a pending retirement.

Sunday morning before the Bears arrived at Sports Authority Field to take on the Broncos, Jason LaConfora tweeted a report citing NFL scouts talking about Angelo possibly retiring at the end of the Bears season.

"I don't know where those come from" Angelo claimed to a gathering of reporters. Angelo didn't say he would not retire at the end of the season, but like last January, he reminisced about how lucky he has been to be in the NFL since joining the Dallas Cowboys as a scout in the 1980-81 season. 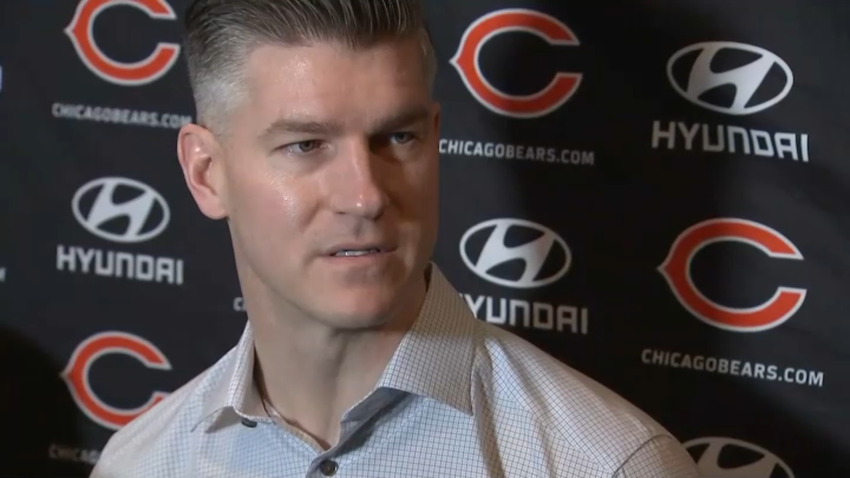 "You get to a point in your career the thought's always going to come up" Angelo said, "I enjoy what I do very much; I am very fortunate. I work for a great organization, great people."

Angelo admits the thought has crossed his mind after 31 years, but says he has one goal in mind.

But would he retire if the Bears won the Super Bowl?

"That would be a good question ... I would like for that situation to happen," he said with a laugh.

Angelo joined the Bears after 14 years with Tampa Bay. In 2010 he brought in Tim Ruskell as Director of Player Personnel to oversee both the college and pro scouting departments. Prior to that, Angelo's biggest personnel move was hiring current Bears head coach Lovie Smith in 2004. He oversaw the signing of free agent Julius Peppers, traded for Jay Cutler and drafted Matt Forte and Devin Hester. Angelo is 62 years old, retirement he says is a natural thing, but not a story while the Bears are trying to make a run this season.

NOTES: Here’s Angelo on the state of some Bears: