(NOTE: This story was updated in real-time to reflect what is said during the 1 p.m. press conference. Click here for a full recap.)

Change is on the way. The Chicago Bears announced both head coach Matt Nagy and general manager Ryan Pace were relieved of their duties.

It comes after the first losing season in the Nagy era, but the latest step down from a transcendent 12-4 season in 2018. Nagy was brought in as an offensive and quarterback guru, but the Bears struggled in both of those areas.

And at 1 p.m. CT, Bears chairman George H. McCaskey will address the media on Zoom from Halas Hall. 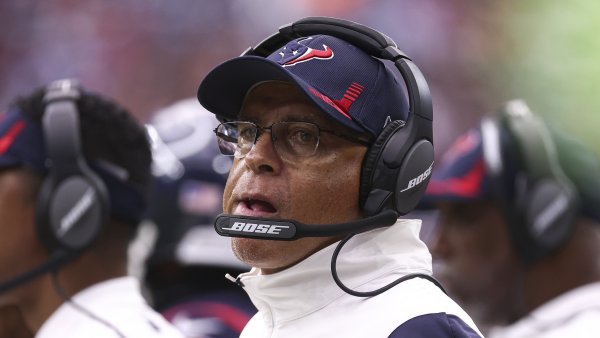 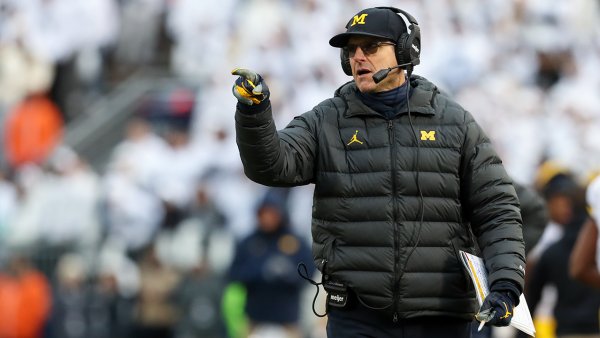 It's notable because it's McCaskey speaking and not Ted Phillips, because these decisions were under Phillips' domain.

Before Monday, there was some speculation and rumors that Phillips could become more focused on the business side of things and Pace might be promoted to head of football operations, still clearing the way for another general manager to come into the fold.

While that didn't ultimately happen, Phillips not speaking to the media on Monday seems to indicate some of that shuffling at the top of the organization might have come to fruition.

Tonight, at 6 p.m. CT, NBC Sports Chicago will air a special edition of the Football Aftershow to recap the news and what McCaskey told the media. Host David Kaplan will be joined by former Bears head coach Dave Wannstedt and insider Adam Hoge.