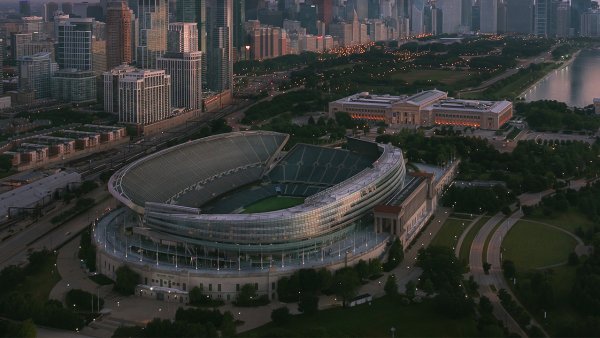 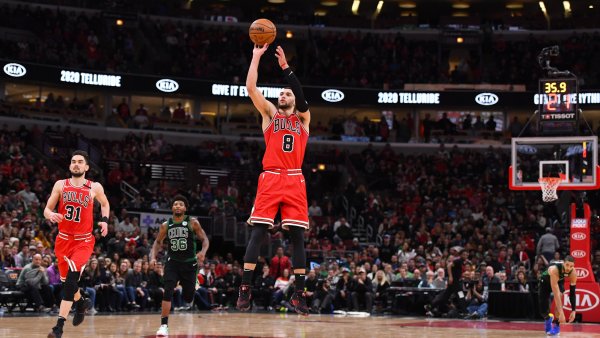 So obviously, fans would love nothing more than Rodgers to leave the Packers.

And they got some jokes.

No matter what happens this weekend, if Aaron Rodgers leaves the NFC North, the Vikings, Bears and Lions all receive an “A” grade for the draft. Shoot.

Aaron Rodgers scared of the Bears with Andy Dalton 🤣🤣🤣🤣🤣

NFL stars were also shocked at the news.