With the No. 203 pick in the 2022 NFL Draft, the Bears selected Baylor running back Trestan Ebner.

Over five seasons at Baylor, Ebner carried the ball 343 times for 1,690 yards and nine touchdowns. Ebner also contributed in the passing game with 127 catches for 1,515 yards and 11 scores. Even with that great production on offense, Ebner’s biggest impact may have been on special teams. He averaged 25.3 yards per kick return over his college career, and scored three kick return touchdowns.

Ebner won Big-12 Special Teams Player of the Year in both 2020 and 2021. He was also recognized with an All-Big 12 First-Team All-Purpose player honor.

This is the fourth pick of the day for the Bears. Ryan Poles has also drafted offensive linemen Braxton Jones and Zachary Thomas, and pass rusher Dominique Robinson. 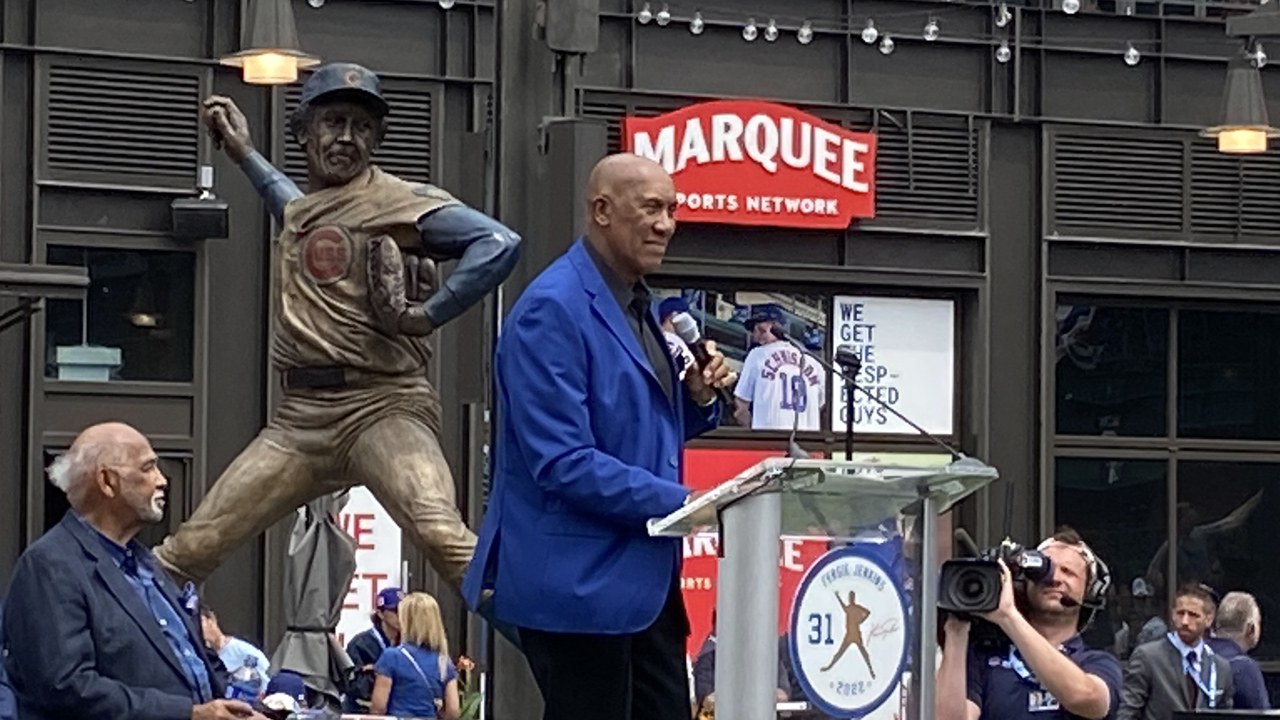