Bears Among Favorites to Sign Texans' JJ Watt, Per Oddsmakers

The Texans and defensive star JJ Watt are going separate ways, and Watt is hitting free agency for the first time in his career. 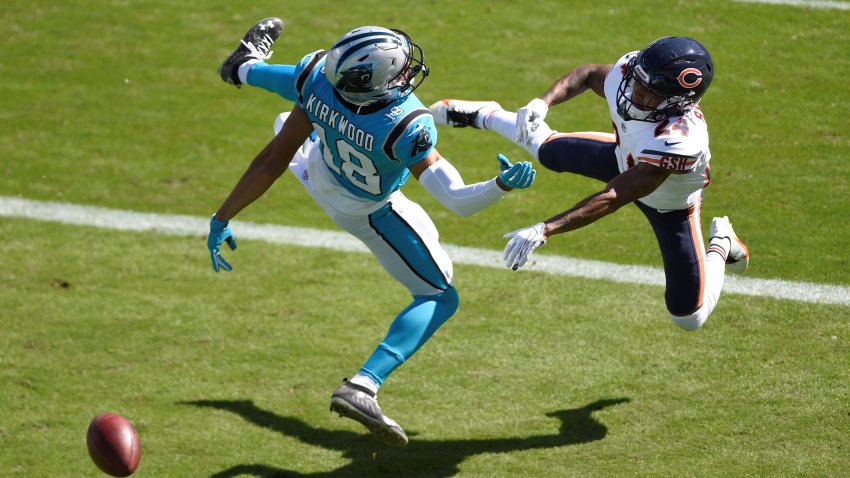 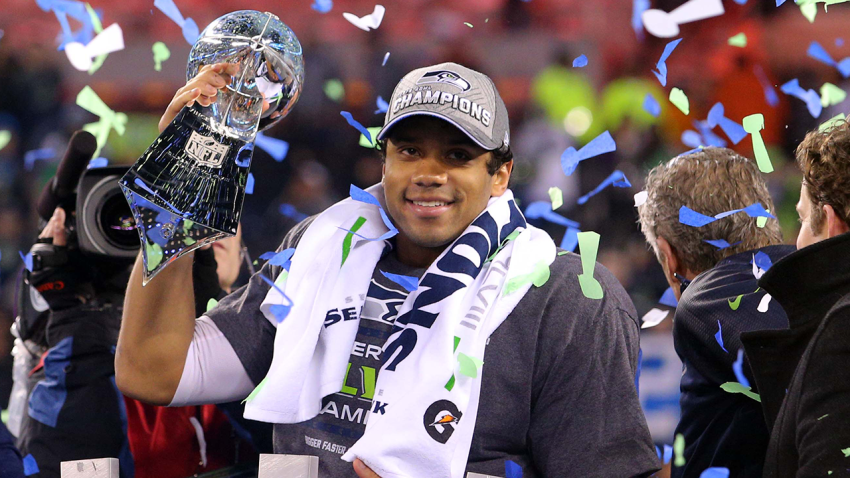 That means he has the ability to entertain offers from the entire league and pick the spot that works best for him.

And PointsBet has released the odds already.

Next Team JJ Watt Will Play A Snap For:

Which team are you betting on?👇 pic.twitter.com/EsEkrnCxI5

Tampa Bay and Green Bay are even at +400 (bet $100 to win $400). Both make sense for Watt who could be looking to chase a ring. The Packers and Bucs met in the NFC Championship game and the Bucs won. Watt is also from Wisconsin and presumably grew up a Green Bay Packers fan.

The Ravens come in at +600 (bet $100 to win $600) and as a perennial AFC contender with Lamar Jackson at quarterback and a rich defensive history, also make sense.

Then there are the Bears, with the fifth-best odds at +700 (bet $100 to win $700). The Bears have a rich defensive history in their own right and the city would embrace Watt. Khalil Mack talked about coming to Chicago and seeing how Bears fans embraced defensive players in a way he hadn't experienced before.

Watt to Chicago also makes sense for personal reasons, his wife plays for the Chicago Red Stars. Not to mention he loves Portillo's.

There are some personnel fit issues with the Bears, however, that might make that signing more dream than reality.

Odds provided by our partner, PointsBet.

Editor's note: PointsBet is our Official Sports Betting Partner and we may receive compensation if you place a bet on PointsBet for the first time after clicking our links.