It seems Allen Robinson is sick of watching the Super Bowl at home, and may try to chase a ring. Last night, Robinson took to Twitter to express his displeasure from missing out on the Big Game year after year over his seven-season career. 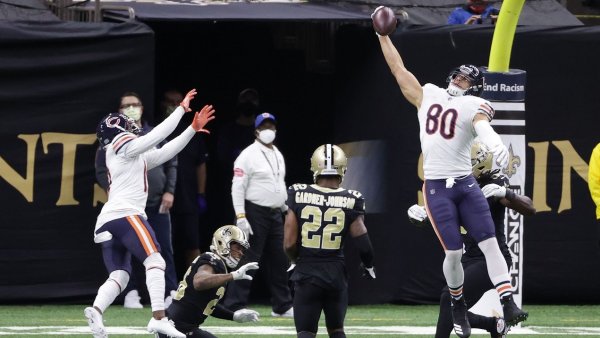 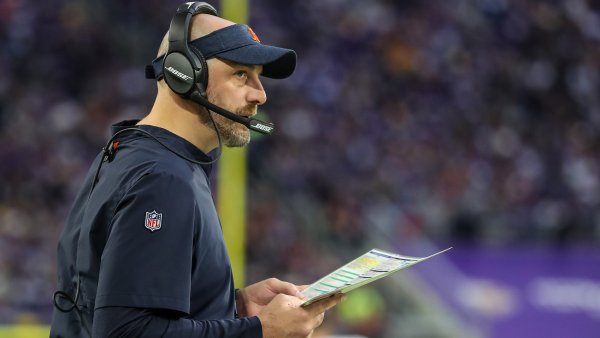 It get harder to watch this game every year

Then in the early hours this morning, Robinson followed it up with this:

So where could that take him on his possible free agent tour? Well there’s always the Chiefs. Even though they just lost the Super Bowl, they’re the favorites to win at all next season. Sure, they have a crowded wide receiver room already, but Sammy Watkins is a free agent as well. If Kansas City doesn’t re-sign him that could clear a bit of room for Robinson.

Then there’s the Ravens, who are stacked with a championship-caliber defense and one of the best QBs in the league, Lamar Jackson. But their passing attack fell flat on occasion as Jackson really one had Hollywood Brown and Mark Andrews as big time targets. Adding Robinson into the mix could help them keep up with the other electric offenses in the AFC.

Same goes for the Colts, although they need to lock in a quality quarterback before courting Robinson, since Philip Rivers retired. If and when they do, however, Indianapolis will be in win-now mode.

Or why not join the GOAT and the defending champs? Brady clearly still has the juice to win titles, and with Chris Godwin heading to free agency as well, Robinson could make his way to Tampa.

This one hurts to think about, but Robinson could also be a great fit up north. Aaron Rodgers is coming off an MVP season, and he’s clearly upset that the Packers lost in the NFC Championship for a second-straight season. Could adding Robinson next to Davante Adams put them over the edge?

It’s worth noting that the Bears could still franchise tag Robinson to keep him under team control for the 2021 season. After that, Robinson would have to hold out  if he truly wants out. Or maybe the Bears trade for Deshaun Watson and convince Robinson to stay?

With all these options to ponder, Robinson once again summarized the situation best with a tweet.