The Chicago Bears were already operating short-handed on their defense Thursday, but things got even worse during their game against the Detroit Lions, as linebacker Roquan Smith suffered a hamstring injury.

Smith, who led the Bears with 110 total tackles on the season heading into the Thanksgiving game, left the contest in the first half with the ailment, and just after halftime it was revealed that he wouldn't return:

The Bears' defense is already playing without Khalil Mack, who will miss the remainder of the season with a foot injury, and Akiem Hicks, who is inactive for Thursday's game with an ankle injury.

The team did get safety Eddie Jackson back Thursday, but immediately took another step back in losing Smith, the leader of the team's defense. 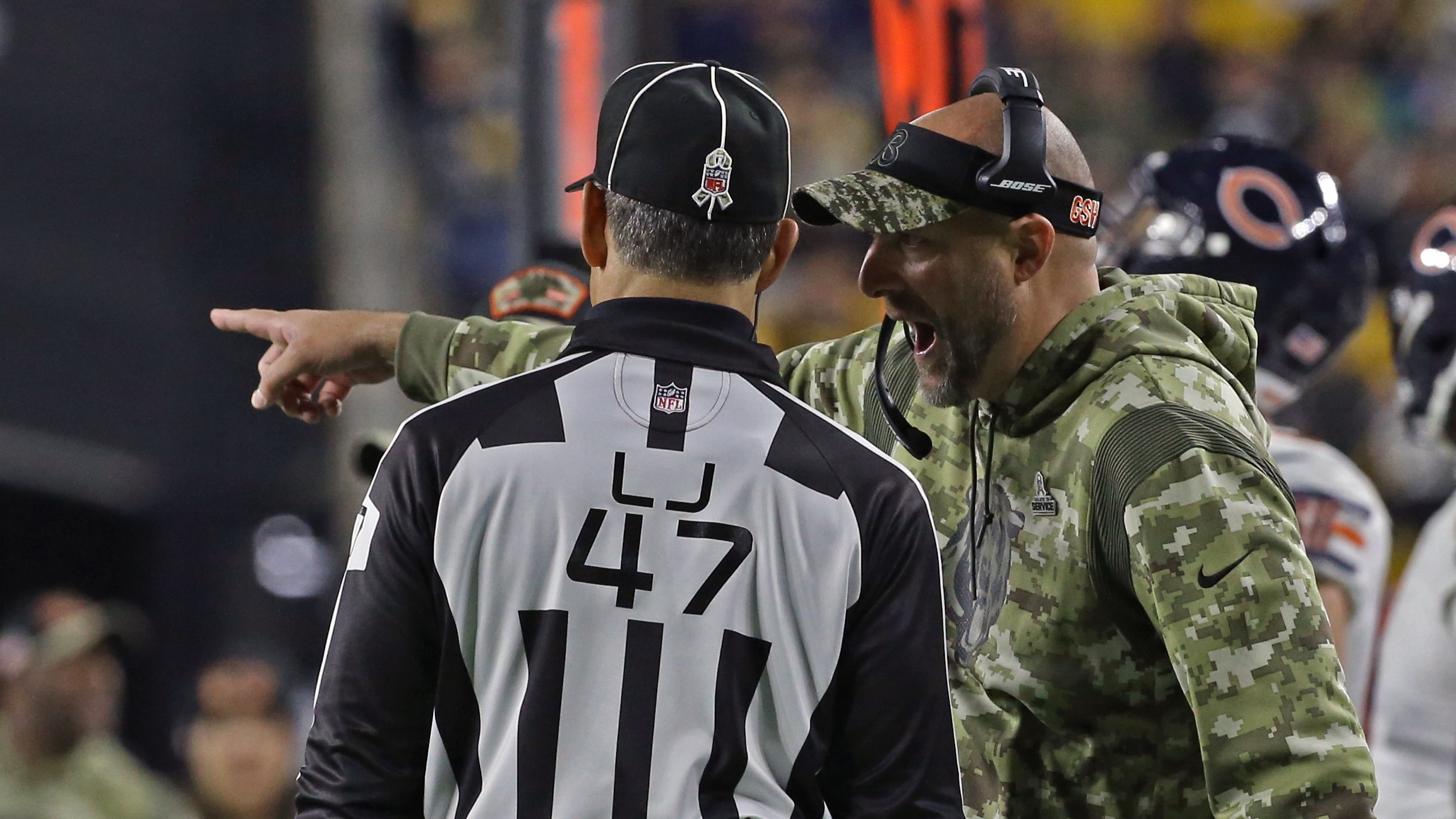 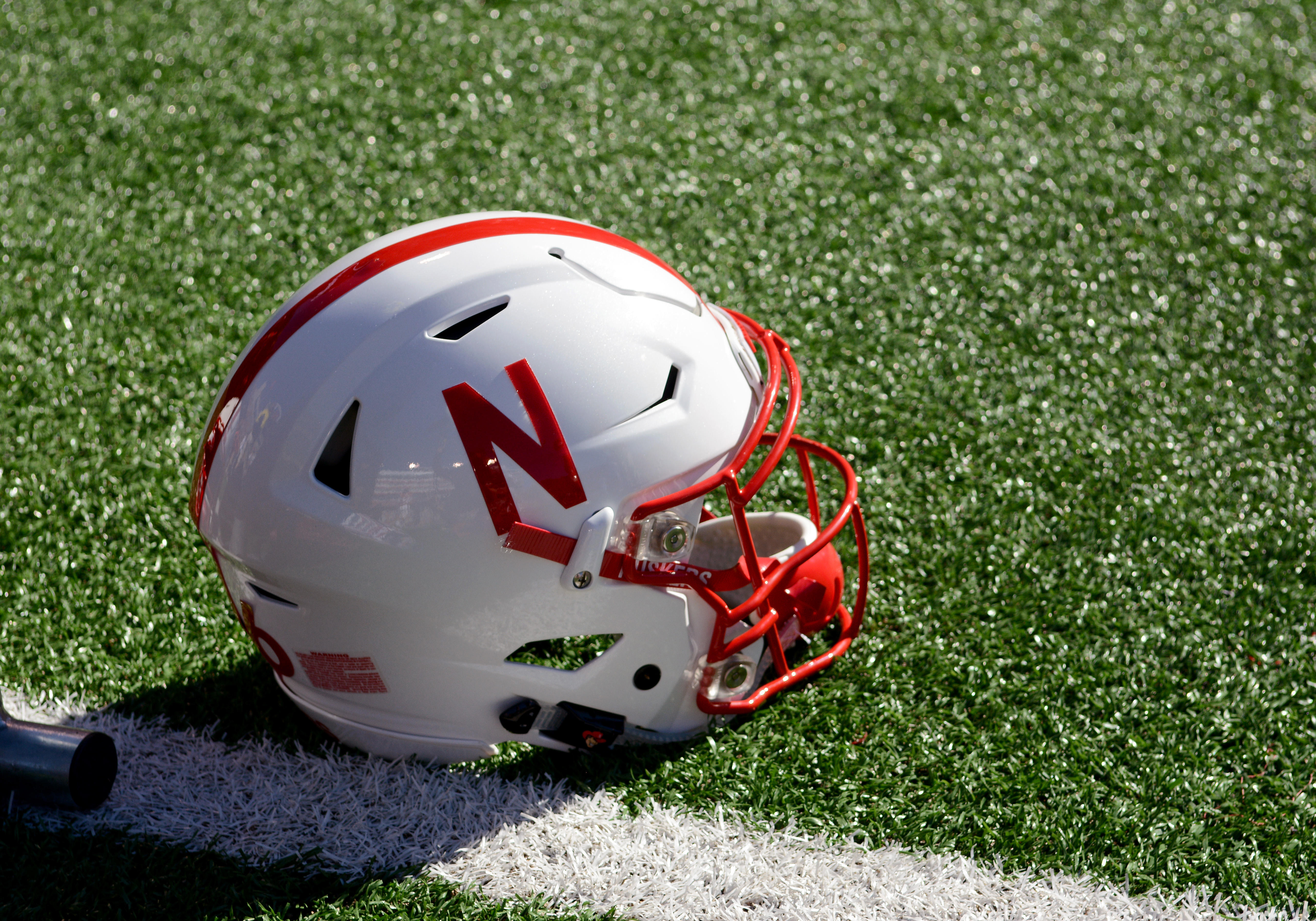 Nebraska Man's Obit Urges Betting a Bunch on the Huskers