We finally know when the NFL will announce its 2022 schedule, but we already know the teams that the Chicago Bears will take on this season.

On Thursday, the league announced that it will announce its full schedule on May 12, including all of its international games and primetime matchups.

While we don’t know if the Bears will get slotted into any of those games, we do know that the team will have nine home games thanks to the league’s 17-game schedule.

Here are the Bears’ nine home opponents this season: 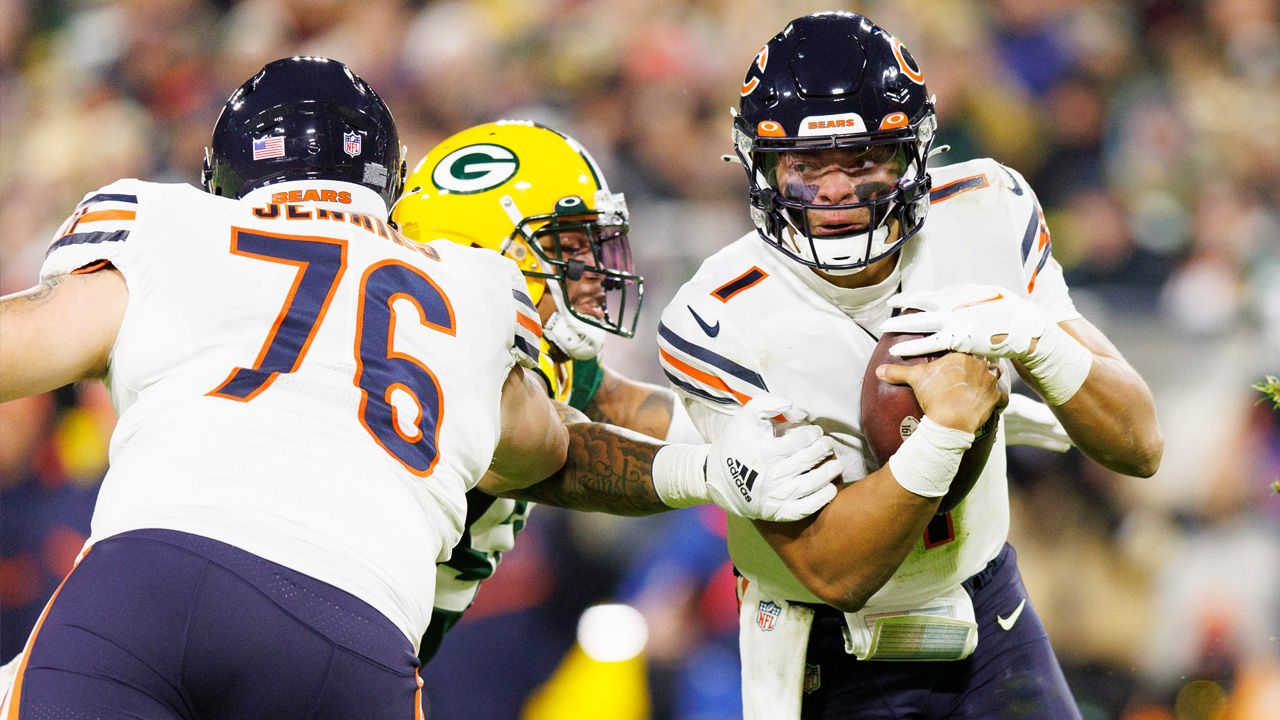 The league’s schedule will be announced in a nationally-televised special on NFL Network starting at 7 p.m.

The league will announce its first Thursday Night Football game, scheduled to be played Sept. 15, during the NFL Draft next week.

International games will be announced on May 4, and teams will announce their home openers prior to the schedule release show.