Hicks, the 6-foot-4, 335-pound defensive tackle for the Bears, has made the trip an annual event, partnering with United Health to hand out more than 100 pairs of new gym shoes to kids and parents.

“They didn’t expect him to be that tall, especially when you have a 2-year-old right next to him. That was very interesting,” mother Wendy Anleu said with a laugh.

“Every year I come back, and I get to meet new friends,” Hicks said.

Hicks said he started coming to the event back in 2017, and his visits are his way of returning kindness he felt growing up.

“I was given back so much as a young man,” he said. “I felt that receiving hand.”

It was a feeling that Anleu said she and her family felt on Tuesday. 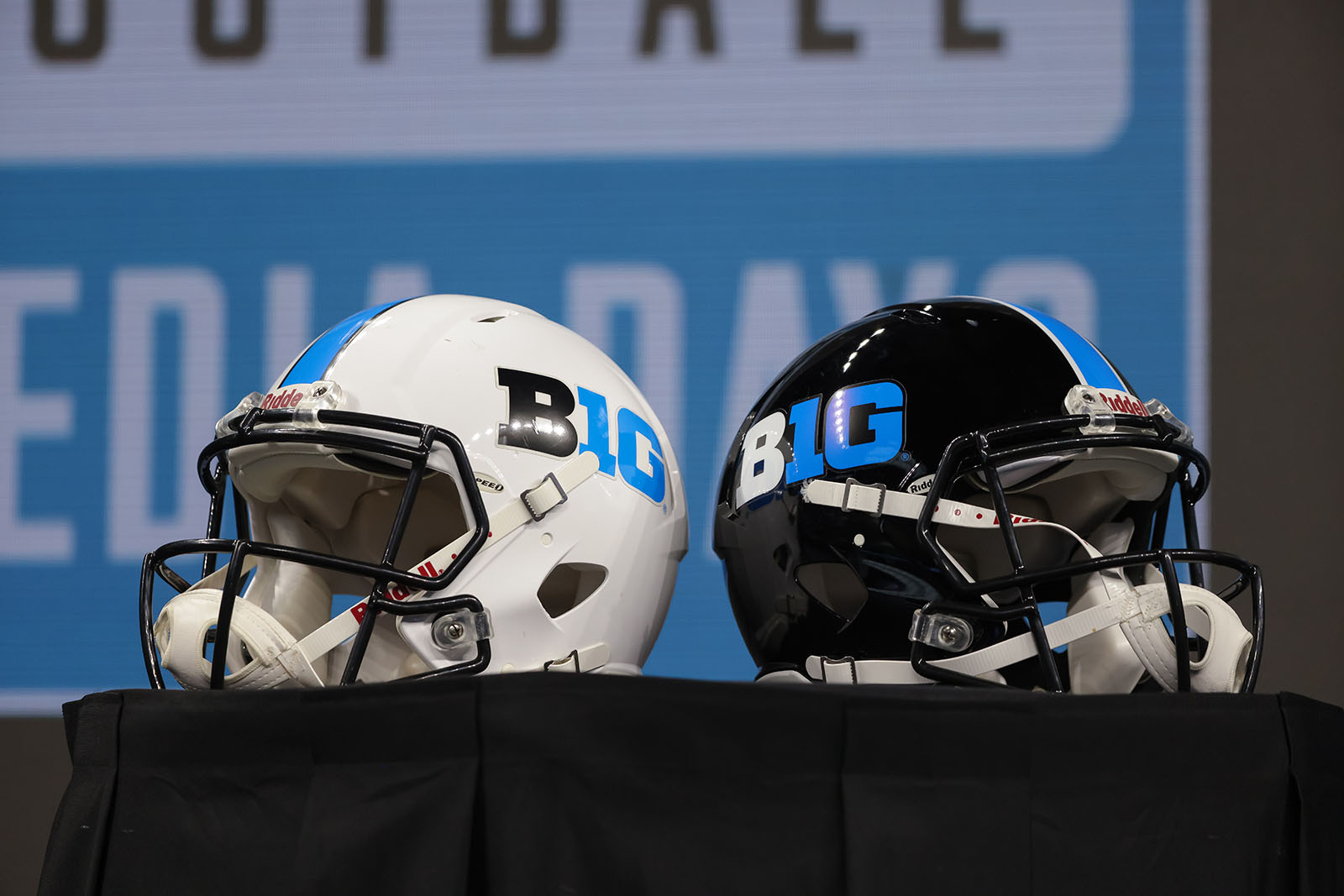 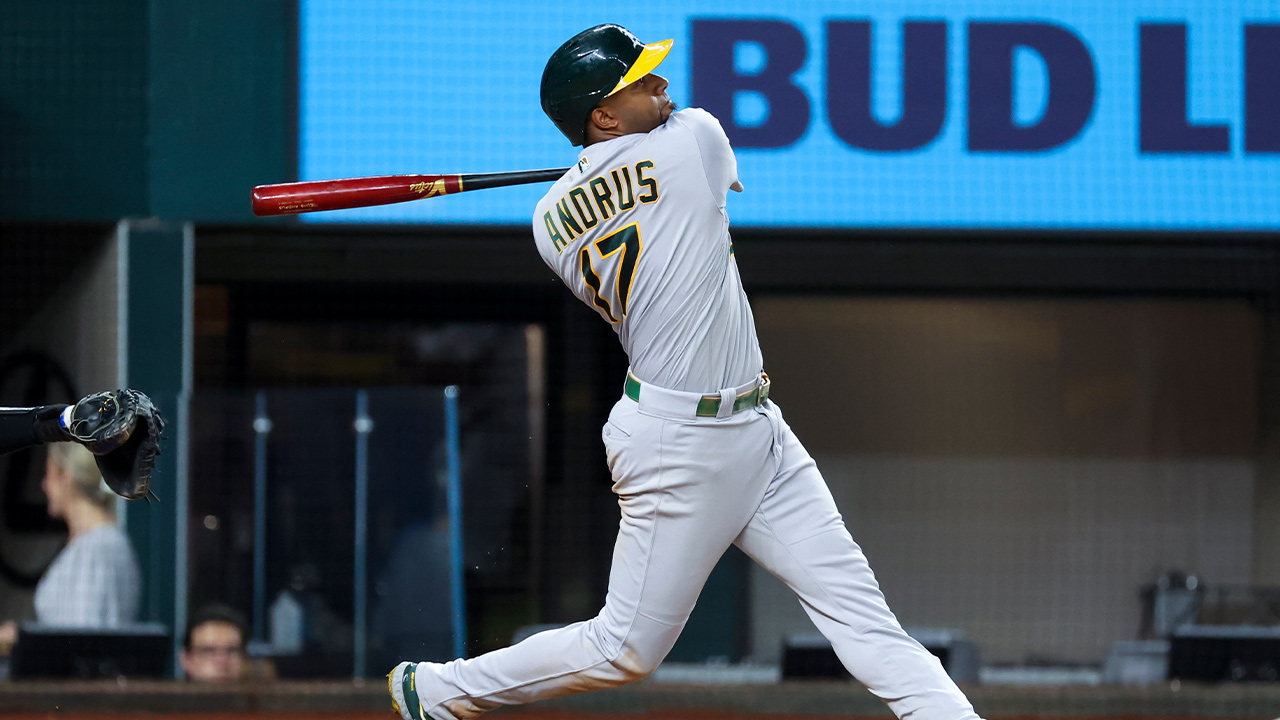 Hicks says that he hopes he can retire as a member of the Chicago Bears, and says that giving back at these types of events make him feel the way thousands of screaming fans at Soldier Field make him feel.