After Rumors of Bears' Interest, Carson Wentz Reportedly Heading to Colts in Trade

According to ESPN’s Adam Schefter, the Eagles traded Wentz to Indianapolis in exchange for a 2021 third-round draft pick and a conditional 2022 second round pick that could turn into a first round pick:

According to Schefter, the 2022 pick will become a first round pick if Wentz plays 75% or more of Indianapolis’ offensive snaps next season. The pick also becomes a first if he plays at least 70% of plays and the Colts reach the postseason.

A 2016 first round pick of the Eagles, Wentz struggled in 2020, with a 57.4% completion percentage and 2,620 passing yards in 12 games. He threw 16 touchdowns and a career high 15 interceptions, and was benched late in the season in favor of rookie quarterback Jalen Hurts. 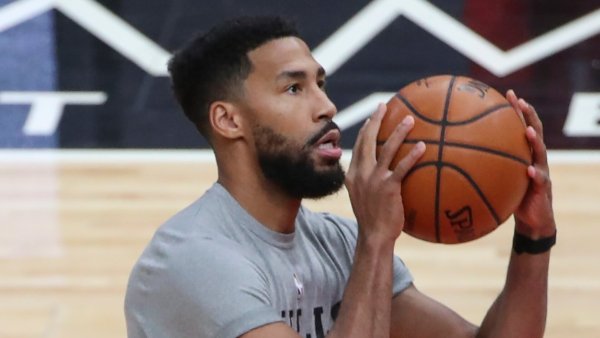 Throughout the offseason, trade rumors had swirled around Wentz, with the Bears and Colts usually among the top two teams listed as contenders for his services.

With Wentz now off the market, the Bears will still have questions to answer at the quarterback position, as Mitchell Trubisky is set to hit free agency.