Could the Bears' New Stadium in Arlington Heights Cost Taxpayers? New Proposal Aims to Prevent It

As the Chicago Bears continue moving forward with their intention to build a new stadium in Arlington Heights and leave the National Football League's smallest stadium -- Soldier Field -- behind, a new proposal is hoping to make sure village taxpayers aren't on the hook to subsidize it.

The ordinance, drafted last month by the right-leaning political advocacy group Americans for Prosperity founded by the Koch brothers, would bar Arlington Heights from using tax money as an incentive to lure any businesses to the community -- and that could include the Chicago Bears.

"They're making plenty of money [in Chicago]," one Bears fan and Arlington Heights resident said. "They should come here, but I don't think we should be financing it."

"Are we talking tax dollars? Some kind of supplemental fee?" another said.

"If they’re truly going to be an economic benefit to the northwest suburbs and Arlington Heights, they shouldn’t need taxpayers subsidies," added Brian Costin, deputy state director of the Illinois chapter of Americans for Prosperity.

Costin says the group’s focus is to address concerns about what it calls “corporate welfare.”

“We don’t have anything against the Chicago Bears. I’m a lifelong Chicago Bears fans, but we’ve seen failed stadium deals before—Soldier Field is a big example,” he said. “The average NFL stadium gets over $200 million worth of corporate subsidies. They have more than enough money to build a state-of-the-art stadium without a single cent of taxpayer money." 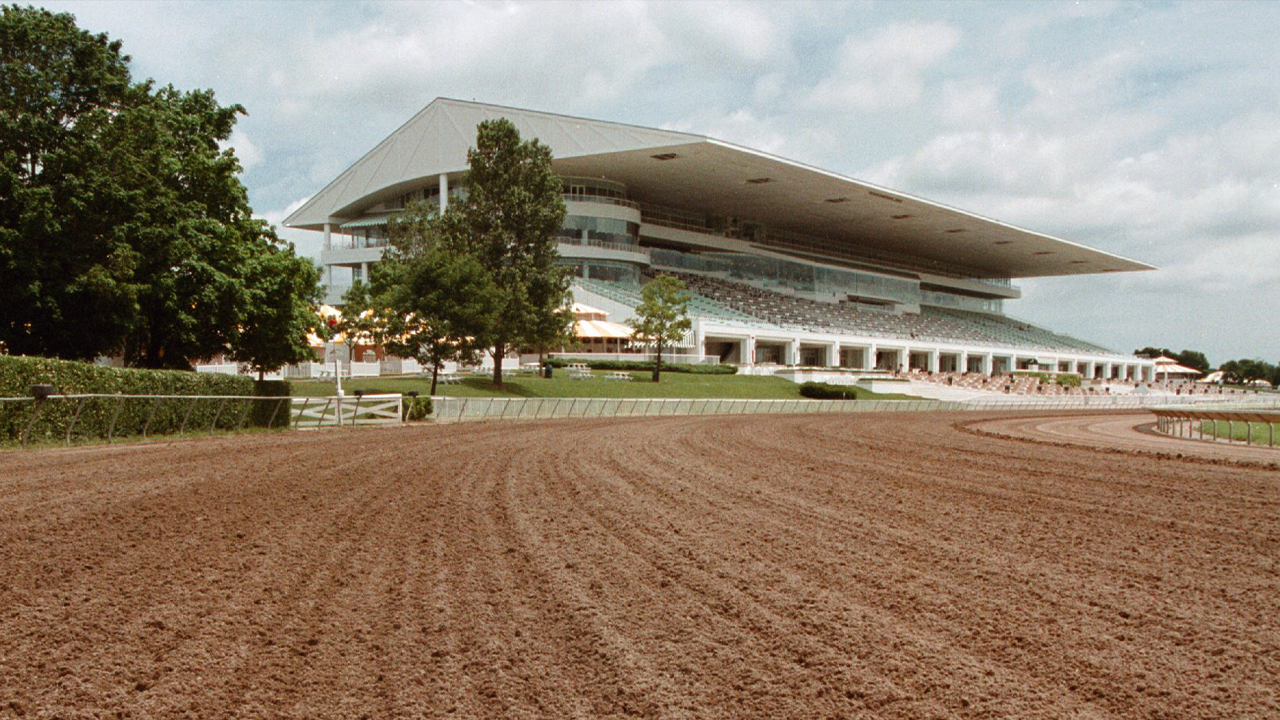 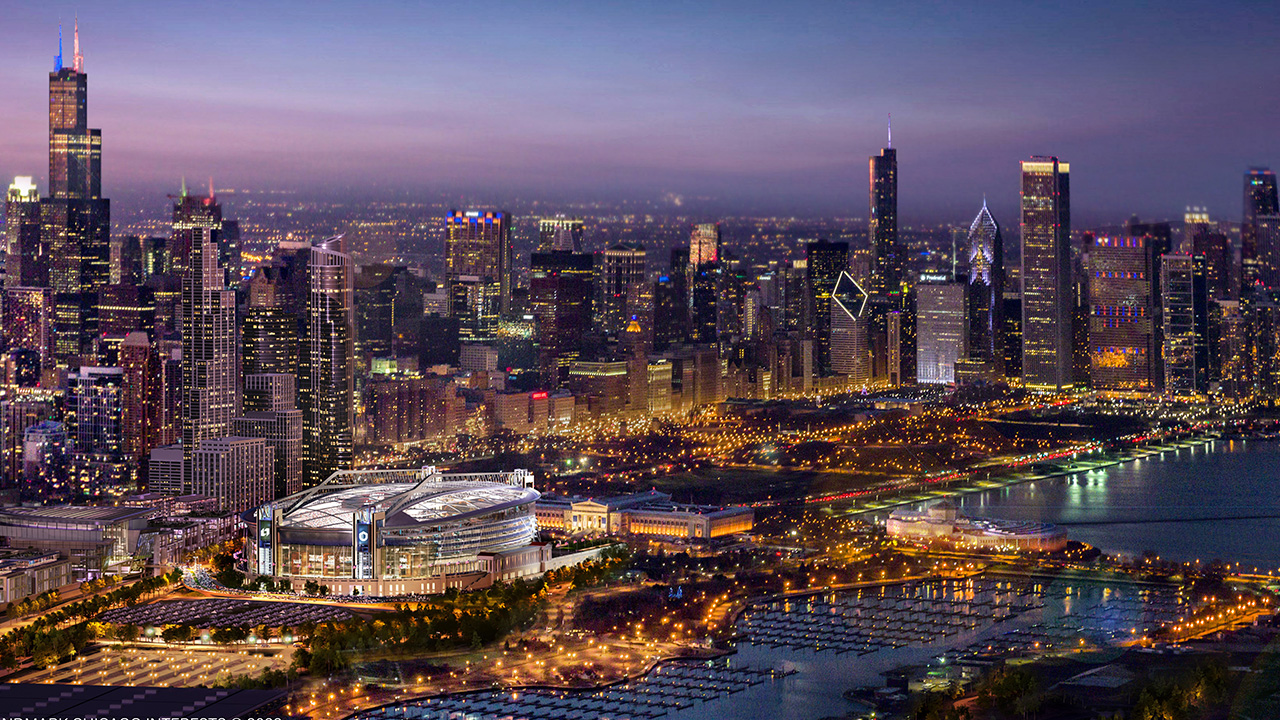 Why Are the Bears Moving to Arlington Heights? Here's What We Know 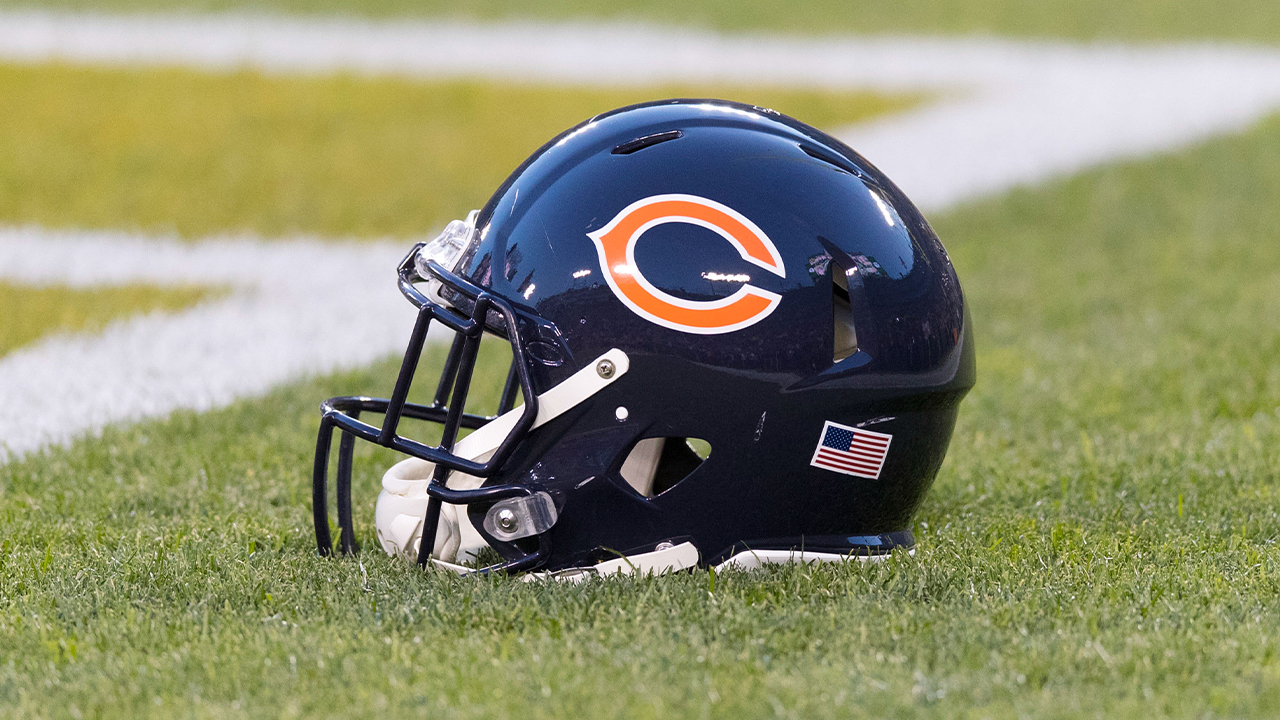 While some village residents may support the idea, Arlington Heights Mayor Tom Haynes said that the proposal would stifle the village's ability to engage in any economic redevelopment.

“The ordinance proposed by Americans for Prosperity aims to prevent the Village of Arlington Heights from engaging in any financial incentives, to any business, for any reason,” Haynes said in an email to NBC 5. “This extreme proposition would cripple the Village’s ability to engage in economic development throughout our entire community and would have prevented many successful redevelopment and development projects from being realized if it had it been in place in the past."

“This proposed ordinance would permanently put the Village at a competitive disadvantage compared to other Chicagoland towns for any and all economic development efforts going forward,” he added.

Costin says that around 300 residents have signed the petition so far, a few hundred signatures short of the 550 needed to put the ordinance in front of the village board.

If the board were to reject the ordinance, then organizers could circulate the petition again, with the goal of putting the measure directly before voters in the April 2023 municipal election.