A Look Ahead: Here are the Chicago Bears' Opponents for the 2020 NFL Season

The NFL will release its schedule on Thursday

The NFL will release its full schedule for the 2020 season later this week, the league announced Monday evening.

The full schedule will be released during a televised special at 7 p.m. Thursday night, according to the league.

The schedule will be different than in years past due to the ongoing coronavirus pandemic. Earlier Monday, the league announced that it would not play any of its games abroad this season, with games in London and Mexico City taken off the books as a result.

As a reminder, here are the Bears’ home opponents for the 2020 season: 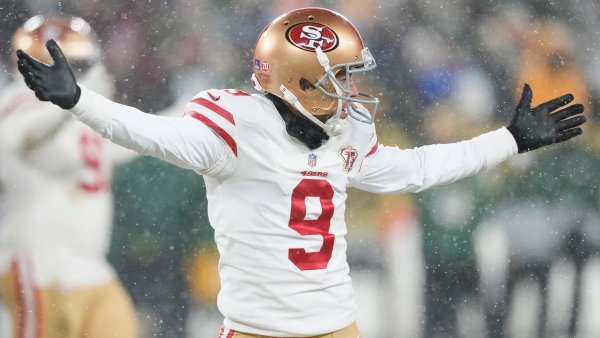 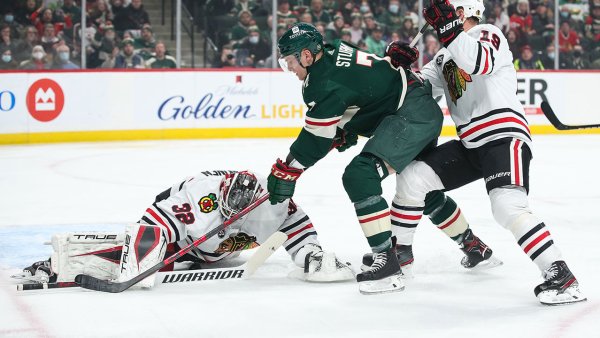 The Bears will welcome Drew Brees to Soldier Field, potentially the final time that the legendary quarterback will visit the lakefront. Tom Brady and the Tampa Bay Buccaneers are also slated to visit Soldier Field in the coming season.

DeShaun Watson, whom the Bears passed up in the 2017 NFL Draft to take quarterback Mitchell Trubisky, will visit Soldier Field with the Houston Texans as well.

Here are the Bears’ road opponents:

The Bears will visit the Los Angeles Rams in the coming year, their first visit to the new SoFi Stadium, but with the ongoing pandemic, it’s unclear whether there will be fans in the stands for the game, as California Governor Gavin Newsom has yet to commit to allowing fans to sporting events in the near future.

The Bears are also scheduled to make their first trip to the Mercedes-Benz Stadium, home of the Atlanta Falcons.