Thibs Fires Back at Critics

Days after Jimmy Butler set a Bulls record for minutes played, Tom Thibodeau says the uproar is much to do about nothing

After Jimmy Butler logged a franchise-record 60 minutes in the Bulls triple-overtime win over the Orlando Magic, the criticism of Tom Thibodeau’s minutes management for his players kicked into high gear.

Despite his coaching success, Thibs has always been indirectly blamed for injuries to his players -- particularly Luol Deng during his tenure under Thibodeau -- due to his penchant for playing some guys heavy minutes. But on Tuesday, Thibs fired back at his detractors.

"I think when you look at that, you have to compare apples to apples," Thibodeau said to the Chicago Sun-Times. "If you look at the top small forwards in the league and you look at where their minutes are, they all averaged 37-38 minutes. So if you want to say Lu [former Bulls forward Luol Deng] played 20 seconds a game more than he should’ve, so be it. If you look at total minutes, it wasn’t even close."

"Overall, our minutes are way below what normal starters do. And if you guys study the history of the league, which I’m sure you do, the great Bulls teams you’d see that [Michael] Jordan and [Scottie] Pippen well into their 30s were playing huge minutes. So I’m trying to be like Phil [Jackson]."

In a sense, Thibodeau is right. Not only did Jordan and Pippen log heavy minutes during heir playing days, they were also relatively durable as well with regard to injuries. In his 15-year career, Jordan played at least 80 games 15 times (four times after the age of 30), while playing 37 minutes or more 13 times (five times after the age of 30), leading the league in minutes played twice and having three seasons where he averaged 40 minutes.

But this is a different era of the league where games missed to injury far outweigh games played for many of the players of this generation. However, Thibodeau says what appears to be overworking on his part is greatly overblown. 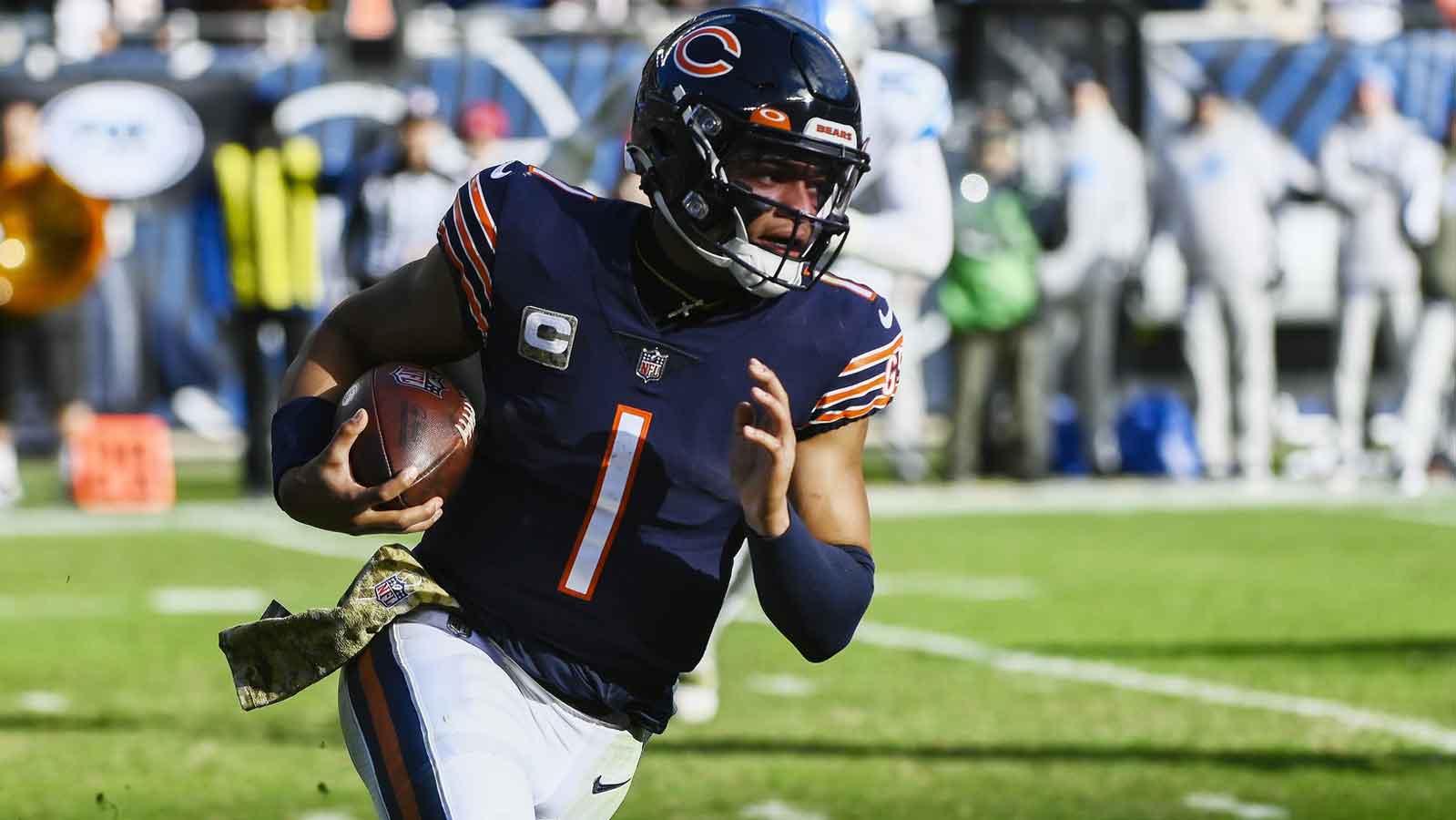