Chicago native Nazr Mohammed is preparing for his second run with the Bulls this season, and on Wednesday, he began making the rounds through local media outlets promoting his foundations fundraiser event happening on Friday.

Appearing on Windy City Live, Mohammed discussed his unforgettable shove on LeBron James, his offseason workout routine, playing in Chicago, and if anyone can stop the Heat. 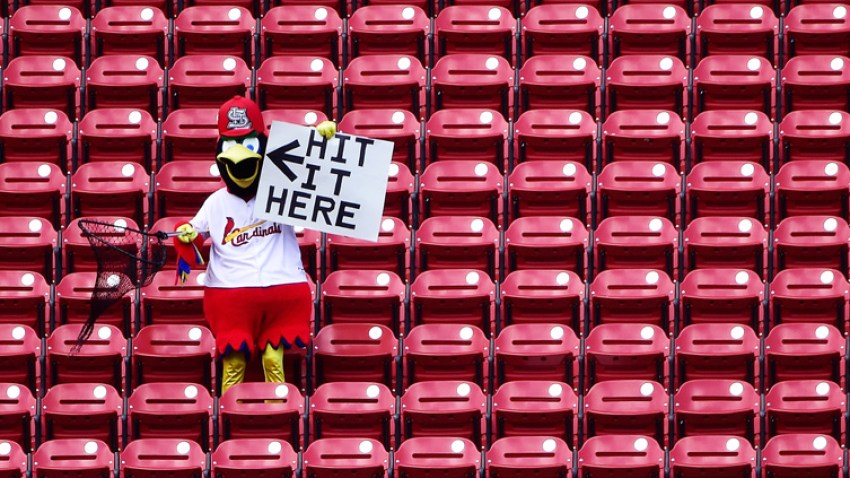 It was a situation where I was trying to stop the fast break, so wrapped him up and he kind of pushed me down, so instincts kind of stepped in. You definitely don’t want to have something like that premeditated, but it does get your guys fired up. And the guys played a good game, but I was disappointed I couldn’t help us get the win.

On His Offseason Workout Regimen:

I do a lot of different things – I box, I do a little MMA. I only do it with my instructor, though. I don’t want anyone to hurt me. But I do lift weights and play basketball, anything to stay in shape.

On Opening the Season Against the Heat:

It’s not exciting that we have to sit there and watch them get their rings, so I’m not too happy about that. But they’re the champs; they earned it. Now we’re going to try to stop them from getting a third one.

On if Miami can be Stopped this season:

I do think Miami is beatable.

On Playing in his Hometown: